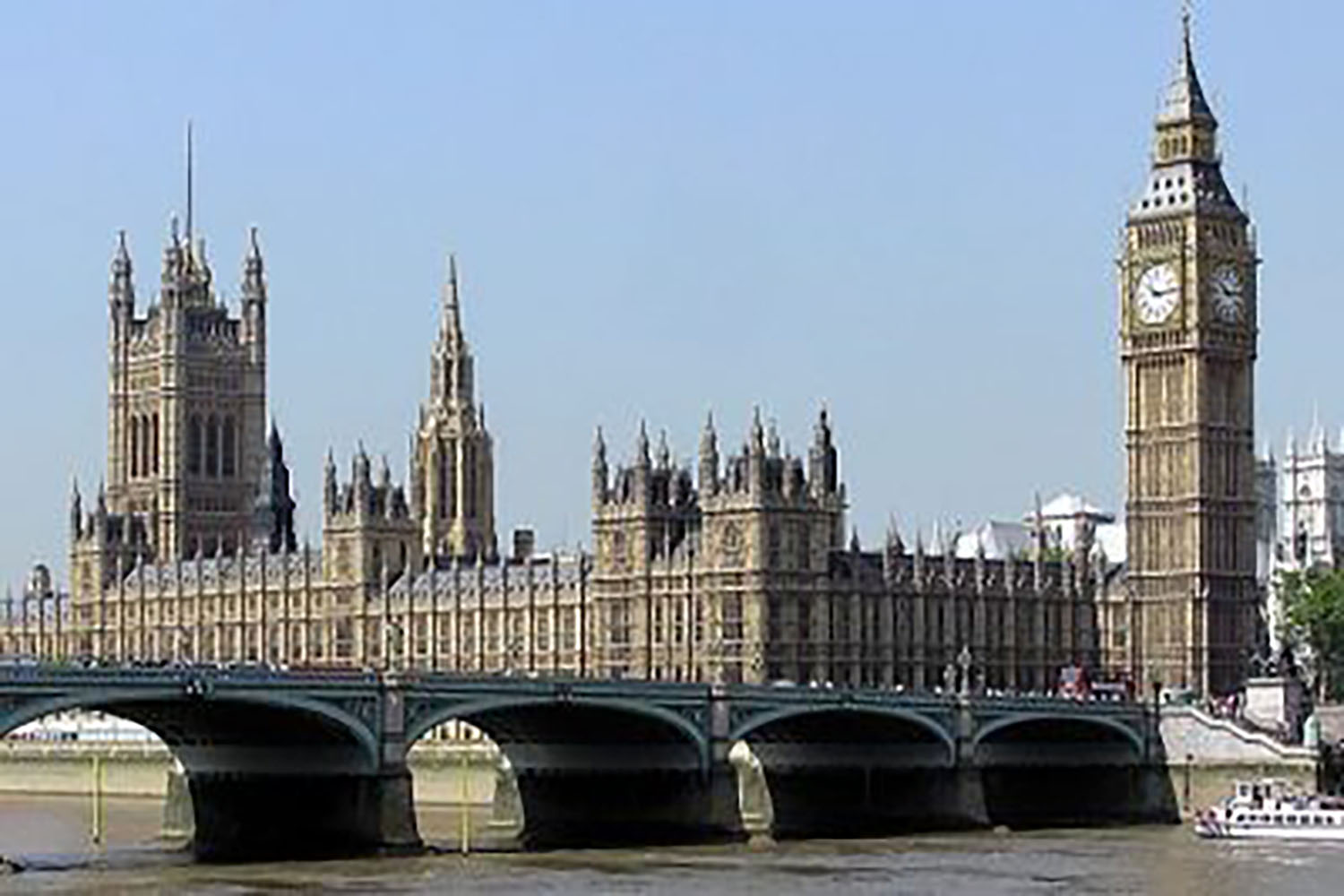 Following months of pressure from Refugee Action and others, the Government has reversed its decision to give Syrians arriving through its resettlement programme, ‘humanitarian protection’ rather than refugee status.

Humanitarian protection gives refugees less rights and entitlements than refugee status. It has meant that resettled Syrian refugees have been unable to access student loans, have faced prohibitive fees for travel documents and have not been able to visit a wide range of countries where they might have close family members, such as Germany.

Now, resettled Syrian refugees will have the same opportunities to fulfil their aspirations and rebuild their lives as refugees from other parts of the world.

Those who have arrived through the programme previously will be able apply for refugee status for free and can expect to their application to be approved.

“We’re pleased the Government has listened to the concerns of Syrian refugees, Refugee Action and others.

“This welcome change will give resettled Syrian refugees the same rights and entitlements as refugees from other war-torn and unsafe countries.

“Resettled Syrian refugees will now have the same opportunity as others to successfully rebuild their lives and participate fully in British society.”

For more information and interviews contact the Refugee Action press office on 07771 748159.