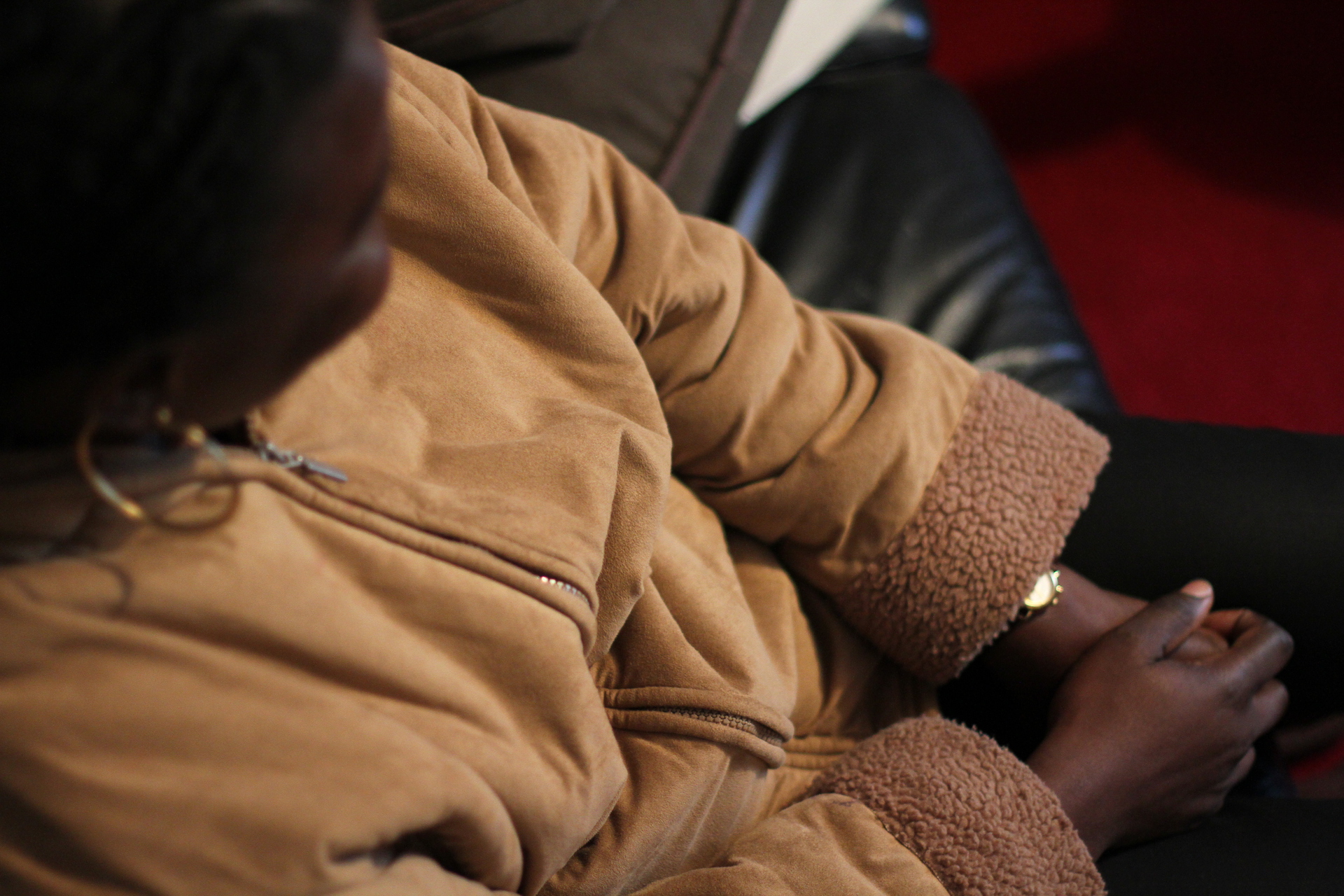 This account is of a Monday morning at Refugee Action comes from our advice worker Michael.

Please be warned, some may find its content upsetting and that we have change the names of the people involved for their protection.

As the old cliché goes, Monday mornings aren’t easy. Sometimes the world doesn’t glimmer as much as it should. But waking up and kissing my wife and my beautiful 11 month old daughter before I go to work always brings an extra little bit of joy to my heart.

I came into the office one Monday, expecting an ordinary morning of preparing the group information sessions I run for newly arrived asylum seekers. At about 10am, a call came in from reception saying there was a lady asking for me. I went down to meet her and saw a very young woman whose face seemed consumed by pain and worry. She felt familiar, but I couldn’t quite connect her name – Rosa – with the place or time I had met her.

I took Rosa into an interview room and rang an interpreter. She began to tell me a confusing story about having a letter and needing to hand it to her solicitor, who was refusing to accept it. Eventually I asked if I could take a look at her documents.  She passed over the letter and then pulled out a little souvenir folder. This immediately caught my eye as I have the very same folder, given to me 11 months ago at one of the proudest moments of my life – when I went to register the birth of my daughter at a local hospital.

Suddenly it all came flooding back. Rosa had come to one of my sessions about a year ago, when she’d been in the later stages of her pregnancy. She’d been a very scared, vulnerable young lady approaching the birth of her first child on her own. I’d spent some time with her after the session, talking her through the support available and trying to allay some of her fears. I referred her to a pre and post natal support group for asylum-seeking women, and hoped we’d made her feel a bit less worried. But a nagging doubt remained about how she would get on, given how lonely and vulnerable she seemed.

As I peeled back the glossy cardboard of her souvenir folder I saw the birth certificate for Rosa’s baby.  Underneath I noticed another official document, so I gently slipped this out to be confronted by the cold truth of Rosa’s situation. In my hand was her daughter’s death certificate. Her daughter had been stillborn and all Rosa had left of her memory were these two documents. To say my heart broke is an understatement. I choked back a lump in my throat as I thumbed through the rest of her paperwork.

Fortunately, the local women’s group had given specalist support to Rosa as she coped with her loss.  They’d also helped her write to the Home Office for an update on her asylum claim.  This was the letter she’d come to us about.  It turned out that because Rosa had been out of contact for some time, her solicitor had closed her case.  Now she needed to resume it, but was unable to explain what she had been through to her solicitor as she didn’t speak English. It was a small problem, but to Rosa it had become insurmountable.

We were able to help Rosa that Monday, but she’s still suffering the effects of what happened to her.  She spoke to me about not being able to see children or pregnant women without getting upset. She survived persecution in her own country, but her daughter didn’t quite make it into the world. She’s a young lady with hopes and dreams for a future that is not filled with the pain of her homeland;  a human being who wants to live a life, a life that unfortunately her daughter didn’t get the chance to.

Rosa survived, now help her live, by donating to support our work

*names have been changed to protect Rosa’s anonymity