“Never give up. Whatever it is you want to do, keep going, one day you will do it.” An interview with Hogar Salim 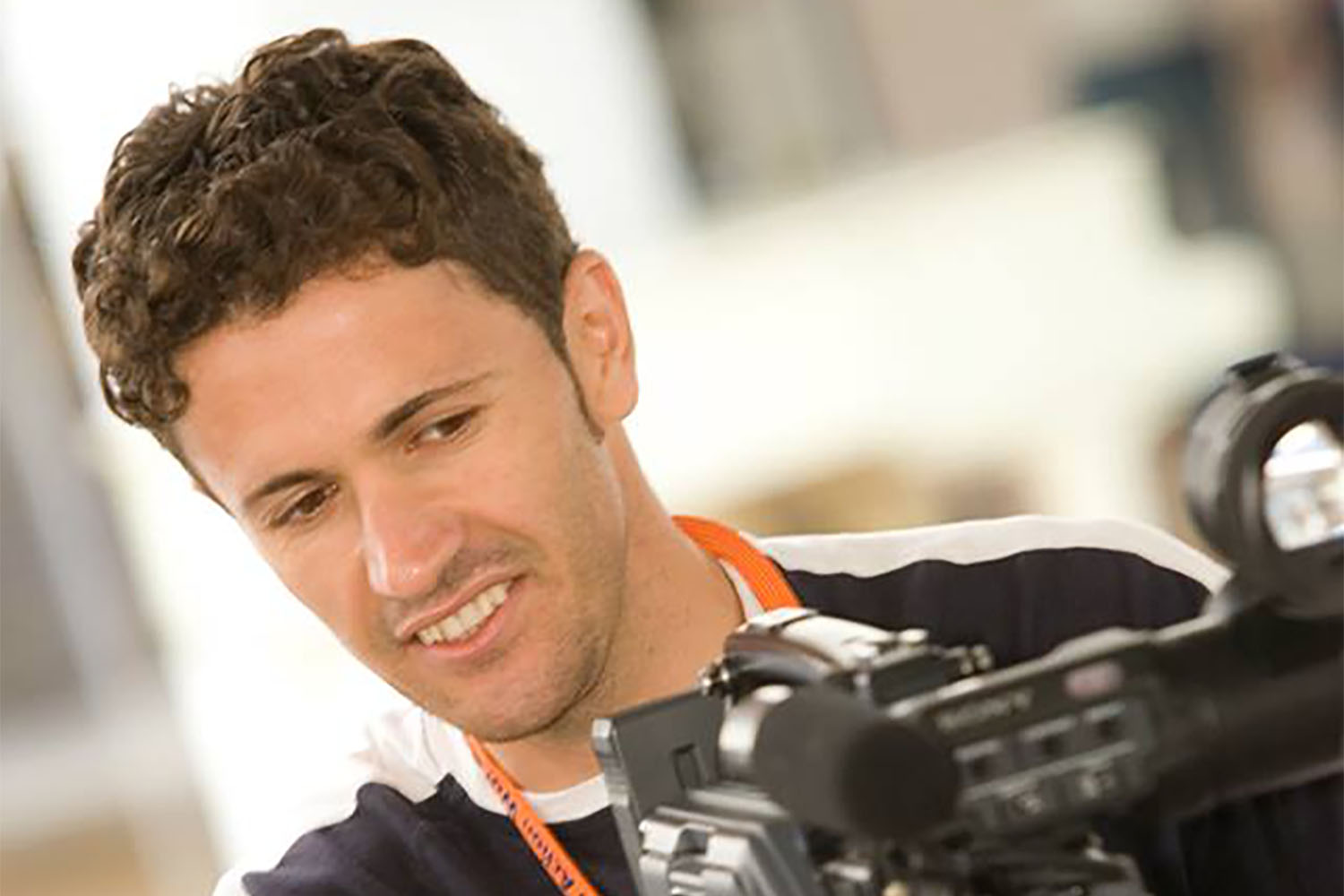 I can barely even begin to put into words the highs and lows of the last 14 years. In short, my life has been touched and transformed by the warmth, generosity and love from refugees.

Whilst studying at the University of Birmingham, I started volunteering for an amazing project called BUMP*. Run by Save the Children and The Red Cross, it was a youth group for unaccompanied minors in the city and region.

This was a turning point for me that has led to 14 years of experiences and opportunities, including a thoroughly rewarding career in ESOL, teacher training and management in the UK and abroad. I have a deep passion for ESOL, volunteering and the importance of community in the true sense of the word.

Hogar Salim was one of the people I met during my time with BUMP and he has recently made a video about why ESOL matters with City of Sanctuary Birmingham.

I recently had the opportunity to ask Hogar some questions about his experiences of arriving as an unaccompanied minor in the UK and the role of ESOL in his life.

Helen: So, Hogar tell us a bit about you…

Hogar: My name is Hogar, I’m from Iraq, and I’m a British Citizen. I came here during the war in 2003. Then I was a minor, I was 17. So, I had to travel on my own all the way from Iraq to the UK. And my journey wasn’t, you know, straightforward. It was hard. In every way. To find the funding. To get tickets. Food. A place to stay. It was hard. Also, it was hard to keep in touch with the family, because of communication. We didn’t have the phones, like now they do, or Facebook.

Helen: What was it like when you arrived in England?

Hogar: It was really hard. Especially for me. Especially because of the language. Language was an issue. Immigration was another. Not having friends was another issue. In terms of immigration, they refused me a few times. It came to the point where I nearly gave up. The only thing that kept me going was education and also some great people that I met through BUMP.

Helen: Tell me more about education.

Hogar: When I came, I started off doing ESOL. That was Entry 1, Entry 2 and Entry 3. And then I decided to study media for some reason.

Helen: Do you know why you chose media?

Hogar: I went through some volunteering about how to tell my story. I had made a short documentary with BUMP. I got people involved to do some filming. I was also doing volunteering with BVSC. I was teaching young people how to use the equipment and do photography. That was for 5-6 years. I was voted Best Volunteer in the West Midlands and winner for the Arts category and overall winner. At that time, I was also volunteering for Youth Action Network. They were doing voluntary work with De Montfort University. We went there once a week and created questionnaires for volunteers. At that time, Youth Action Network were the biggest organisation for volunteers.

Helen: So, volunteering yourself played a big part in your journey. What would you say to other refugees that have just arrived in the UK?

Hogar: What I would say to them is, start studying ESOL. This is one of the main things you have to do. Then, try to get involved with organisations like you [City of Sanctuary]. This will help them to meet people from the same background, different backgrounds and will also help them not to feel lonely. And finally, never give up. Whatever it is you want to do, keep going, one day you will do it. No matter what happens. Also keep studying. That’s the solution to everything.

Helen: Thank you Hogar. And finally, what are your dreams for the future?

Hogar: If you had asked me 5-6 years ago, I would say, to get my status and go back and see my family one more time. If you had asked me 2-3 years ago, my dream was to get to university and get a degree. But my dream now is to study a masters degree at NFTS National Film and Television School in Directing Documentary and help others to achieve their dreams and to set up something like BUMP.

Hogar Salim is in his final year of Film Production at the University of Wolverhampton. His YouTube channel can be found here: https://www.youtube.com/user/hogarsalim

Helen Clare is on the committee of City of Sanctuary Birmingham, works for STAR Birmingham part-time, and is leading various initiatives to increase the provision of community ESOL across the West Midlands and the UK.