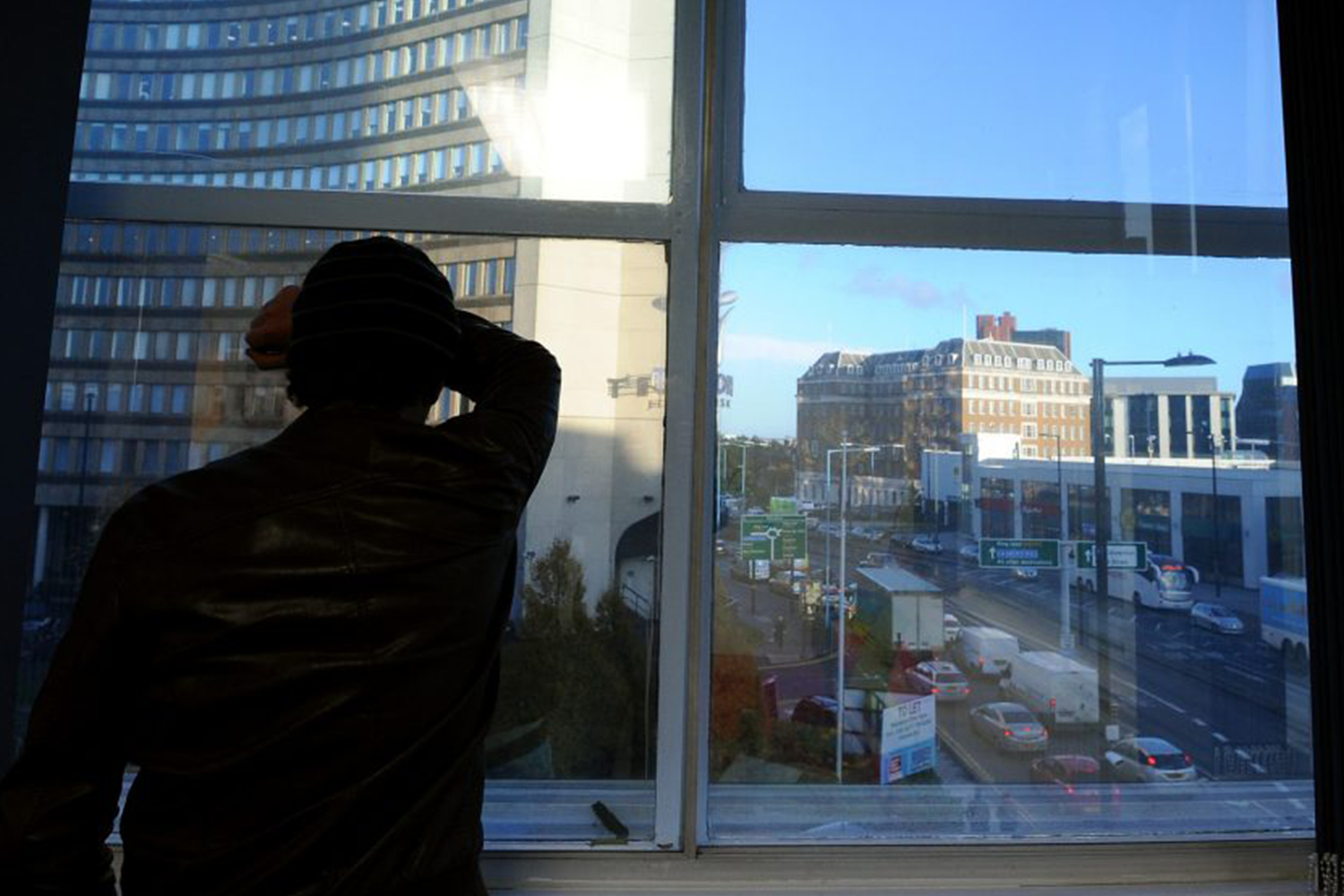 Today the Government announced sweeping changes to the asylum system. For the first time, how a person enters the country will have an impact on their claim. Only refugees arriving via extraordinarily restricted “official” routes, such as refugee resettlement, will be given the right to settle in the UK. All other refugees will be regularly reassessed for removal, with limited rights to family reunion and limited access to benefits. The announcements make no new commitment to refugee resettlement. The Government has called these changes “firm and fair”.

People fleeing for their lives have little choice in how they seek safety. But these reforms punish refugees simply for how they enter the country, creating one rule for some and a different rule for others. The asylum system needs reform, but these are hard-hearted and cruel proposals. There is nothing “fair” about them.

Furthermore, contrary to what the Government claims, these proposals do nothing to strengthen safe routes for refugees. The UK used to be a world leader on refugee resettlement, resettling the third largest number of refugees after the US and Canada. Now we are barely in the footnotes. Whereas President Biden has committed to resettle 125,000 refugees a year, the UK has no commitment at all. At a time when record numbers of people are being displaced, we are shirking our responsibility on the world stage.

People in the UK want a system that reflects the humanity, decency and common sense they believe in. Instead, these unworkable proposals will force an already struggling asylum system into collapse, leaving traumatised people stuck in refugee camps on UK soil with nowhere to go. The Government must drastically rethink its plans if we are to build a proud future protecting refugees.