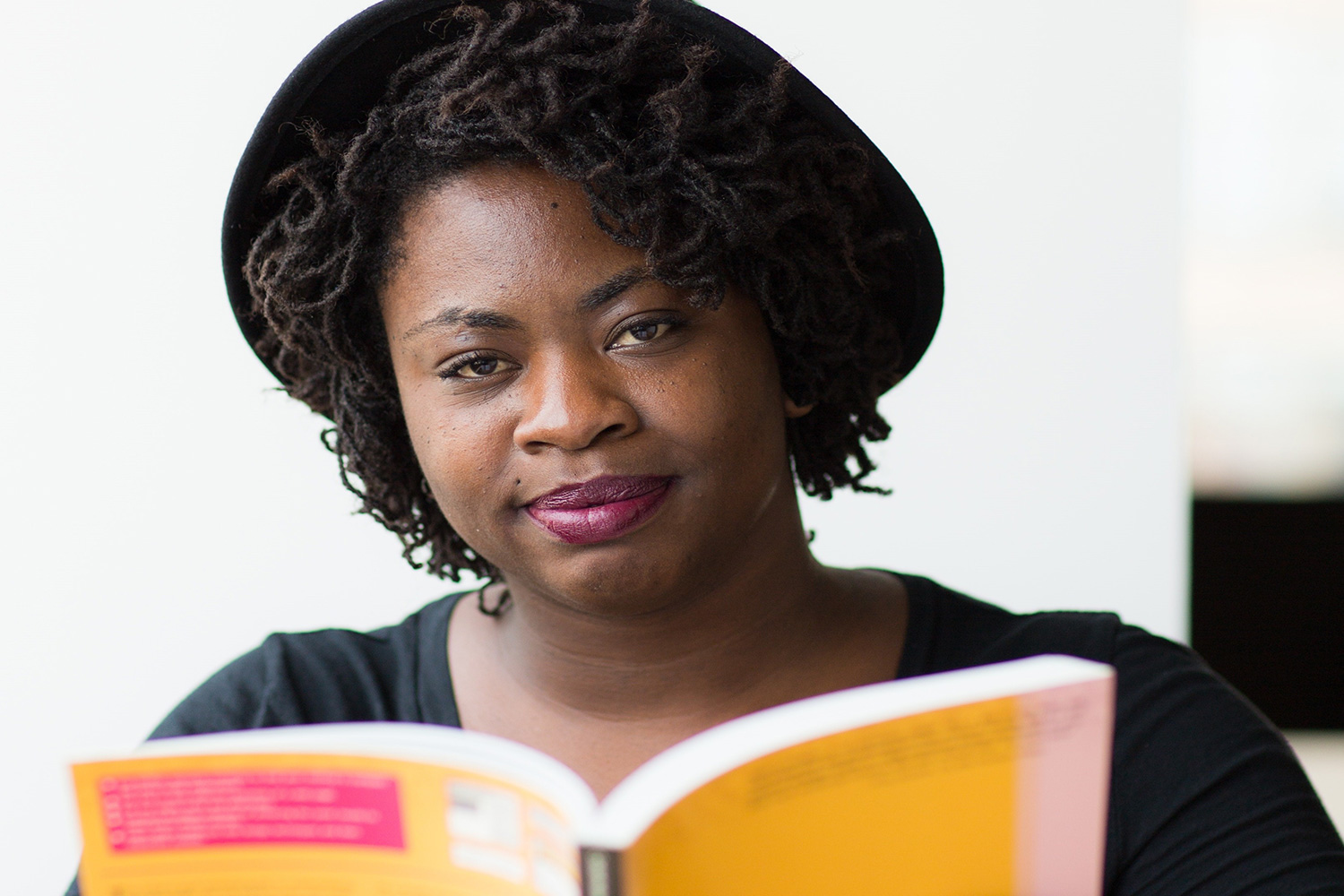 New figures released today by the charity Refugee Action reveal that cuts to funding for English lessons for refugees is leading to isolation, loneliness and an inability to get jobs – despite strong backing from the public for ministers to tackle the problem.

The funding for providers of English for Speakers of Other Languages (ESOL) classes across England has shrunk dramatically over the past decade, from £212.3m in 2008 to £105m in 2018 – a real terms cut of almost 60%1. This means refugees have long waits to access classes, don’t receive adequate hours to learn properly and the lack of childcare provision means parents are often unable to take part in classes at all.

In a new report called ‘Turning Words into Action’ the charity highlights the stark contrast between the Government’s rhetoric on supporting everyone in the country, including refugees, to learn English, and the lack of concrete action and new funding needed to achieve this goal. The report shows the reality of living with little or no English, despite a strong desire to learn, and the seclusion experienced by many refugees in the UK. Learning English unlocks people’s potential to find work, volunteer and make friends with their new neighbours.

“Imagine being forced to flee your home, leave behind your belongings and your entire life, and arriving in a country where you don’t know what anyone is saying. You can’t book a doctor’s appointment, read street signs or even fill out the forms you need to get your children into a school.

“Refugees are acutely aware learning English is critical for integration. Politicians keep telling us how strongly they agree. But where’s the action? The steeps cuts in funding for English language classes means we’re letting refugees down, denying people the chance to become an active part of our society and fulfil their potential.”

The report contains a survey of 128 refugees across England2 and key findings include:

New research shows members of the public support Government action to support refugees to learn English. A recent poll by YouGov3 of over 1,800 people revealed that 91% think it’s important that refugees who come to the UK learn to speak English; while of those who expressed a preference, 86% said that they support Government proposals to invest in services and resources specifically targeted at helping refugees learn English.

Joseph, 32, is originally from the Democratic Republic of the Congo but spent ten years in a refugee camp in Burundi before coming to the UK with his wife, and their young son and daughter. He works in a factory packing food. Joseph said: “Back home we learnt some English, but not a lot. When we first arrived, we had classes once a week. This ended after 3 or 4 weeks. We really struggled.

“I then started going to an adult learning centre after nine months but one day a week wasn’t enough. People’s level of English and learning abilities were very different, so I feel that I did not benefit that much. I was feeling so bad, because I didn’t know the system, couldn’t communicate – I was lost.

“I had a situation when I had to go to hospital for problems with my liver. I couldn’t communicate with the doctor, and there was no interpreter there. When you know the language, life will be much easier for you – you can speak to people, start to work – this is good for the country. “I really want to improve my English. Who knows, maybe one day I can become a manager – once my English is good enough.”

Alenezi4, 34, from Kuwait arrived in the UK four years ago. She has small children and caring for them has been a barrier to her accessing English classes.
Alenezi said: “I have children, and I’ve got to speak English to help them get what they need, speak to their teachers, talk to people – everything. And I want to integrate into British society. If I speak English, I will be able to help my children learn, help them with homework, and help them learn the things they need to know.

“How can I begin to describe this feeling – I feel devastated, I feel embarrassed. Sometimes when I go to hospital appointments, I feel that everything is cloudy.

“I have started an English course run by a charity, two half days a week, and it’s so important to me. This course has increased my confidence, and I feel so much better about myself. There is a crèche where I can leave my children for the duration of the course. This is important because I have peace of mind and can study.

“I wish I could attend the colleges, because I would be able to get full-time education, and because the courses are run better, but because there is no nursery, I would not be able to attend. There is no other barrier for me but childcare. If I didn’t have this barrier to attending classes, my life would be so different. My English would be better and I would have more confidence – I would be able to accomplish my dream of being a teaching assistant and rely on myself.”

Notes to editors:
For more information and interviews, please contact Elspeth Massey at Refugee Action on 07736 469 509 or email ElspethM@refugee-action.org.uk

The full report can be found here: https://www.refugee-action.org.uk/wp-content/uploads/2019/06/Turning-Words-into-Action.pdf

Case studies and spokespeople are available on request.

About Refugee Action:
At Refugee Action, we help refugees who’ve survived some of the world’s worst regimes. We get them the basic support they need to live again with dignity. Then we help them build safe, happy and productive lives in the UK. Visit www.refugee-action.org.uk

Methodology and references:
1The amount of money spent on ESOL delivery through the Adult Education Budget dropped from £212.3m in 2008/09 to £105m in 2017/18. Using the Government’s Gross Domestic Product (GDP) deflator, this represents a real terms reduction of 57% between these time periods. If spending had been frozen at 2008/09 levels, taking account of inflation the money spent on ESOL delivery in 2017/18 would have been £245.90m.

2In April and May 2019 Refugee Action surveyed 127 refugees across England. The survey included both people who had been resettled through one of the UK’s resettlement programmes, and also those who had been granted refugee status following a successful asylum application.

3Figure from YouGov Plc. Total sample size for YouGov/Refugee Action survey was 1,867 adults. Fieldwork was undertaken between 30th April – 1st May 2019. The survey was carried out online. The figures have been weighted and are representative of all GB adults (aged 18+). Full results can be viewed here.

4Name has been changed to protect her anonymity.