Now I have refugee status my priority is to find work 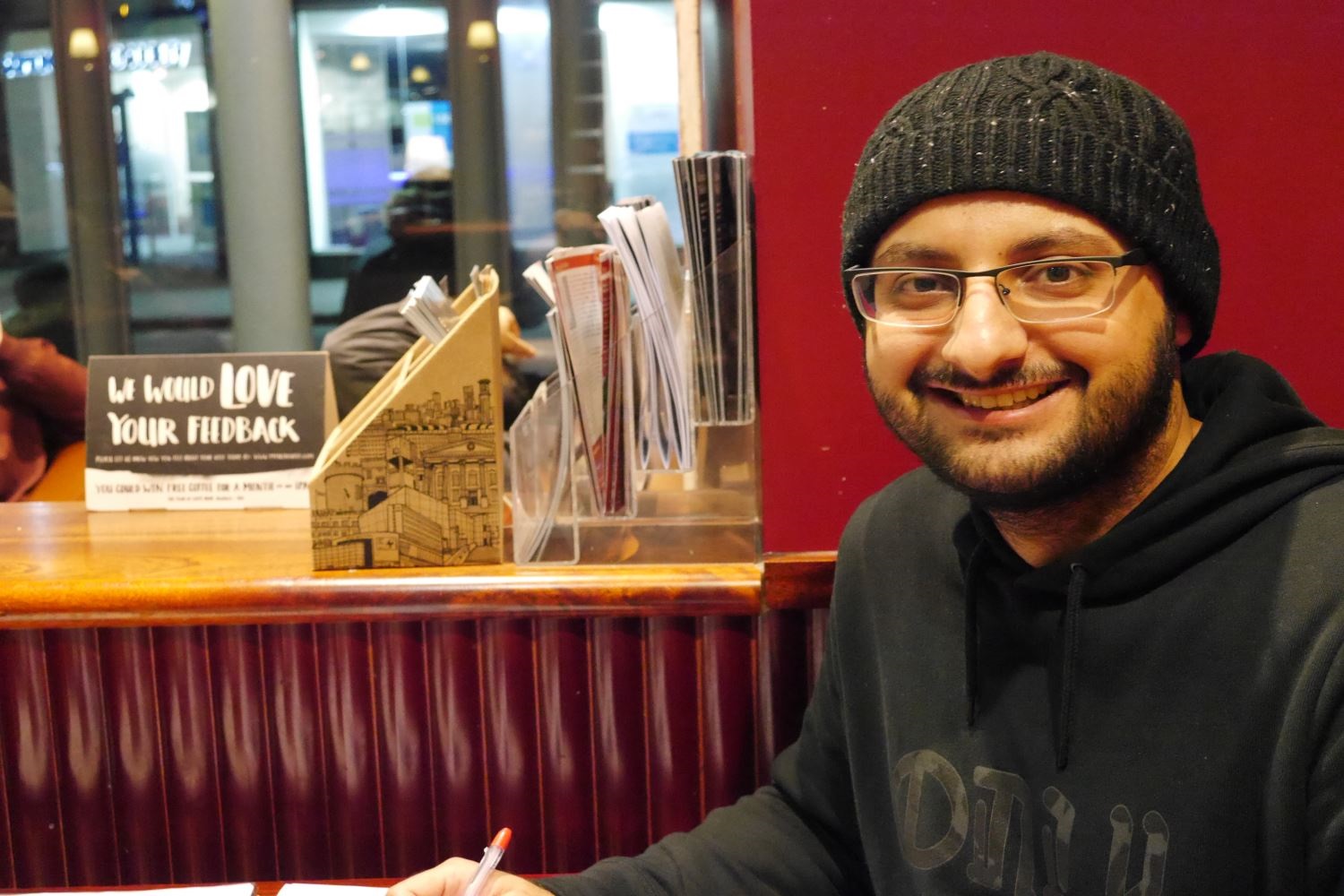 A few weeks ago, I got a call from my local newspaper, the Telegraph & Argus, asking me how I felt about being shortlisted for the volunteer category of the Bradford Community Stars Awards. This took me by surprise, as I had no idea that Ruth Gray from Refugee Action had nominated me.

Of course, I felt deeply honoured. I felt that it was Refugee Action’s way of thanking me for volunteering with the charity.

Everyday Refugee Action offers vital support to countless refugees and people seeking asylum. The charity provides information and advice on the support people are entitled to, housing, accessing health services and help throughout the asylum process.

I have been volunteering at the charity’s Bradford drop-in advice service for almost two years. My responsibilities include manning the front desk, translating, and helping clients to fill out application forms and arranging appointments.

Having been through the asylum system, I know first-hand the challenges faced by the charity’s clients. I know just how difficult it can be not speaking any English. I understand how frustrating it can be to navigate the UK’s complex asylum system. It can be a really isolating experience.

I have a master’s degree in Islamic banking. Before leaving Syria, I was a credit control supervisor for a bank’s regional office. But circumstances forced me to escape, leaving behind my home, my career and my wife. In 2015, I travelled through several countries to reach the UK. It took weeks. I often walked for hours and used every mode of transport imaginable, including planes, trains and dinghies.

When I finally reached the UK, I felt a sense of shame that I had to claim asylum. People were kind and treated me well, but I still felt uneasy. But two years passed and I don’t feel ashamed anymore.

I was told that it would take around six months for my claim to be processed. It ended up taking one year and seven months. During that time, I was unable to work and I struggled – both financially and mentally.

The uncertainty that comes with the long wait is gruelling. Throughout my life, I always had a plan B. But this time, I didn’t – I really didn’t know what would happen if my asylum claim was rejected. I just wanted to know my fate – whether it was positive or negative, so I would know what to do next. There were so many delays and so many complications. I felt so unsettled. That is when I finally got a positive decision.

While I waited, I didn’t want to break the law and work illegally. But I had to do something. So, I began to volunteer with the British Red Cross and through them I met someone from Refugee Action who said they were looking for volunteers as well.

Volunteering has benefited me in many ways. It helped me improve my English and gain experience, which will be important for my future job prospects. But at the same time, I feel that I can help others, especially because I speak Arabic. I help others and this helps me deal with my problems. I don’t want to sit in my room worrying about the delays and the uncertainties surrounding my life. I prefer to go out and do something useful.

There are many people seeking asylum who wait a long time for their applications to be processed. I don’t understand why they can’t work. It would most certainly benefit society and the economy as a whole – it would tackle the issue of illegal employment and at the same time, allow less people to rely on benefits.

I have been unable to pursue my career in banking since leaving Syria. Now that I have my refugee status, my priority is to find work in my field of profession. I want to rebuild my life. So far, it has proven difficult. But I hear lots of success stories about people who have come here like me and eventually found stability and work – so I hope the same will happen with me.

In the meantime, I can look forward to the awards ceremony on 6 December where the winner will be announced. I might not win and that is of course fine. I told Refugee Action that I already feel awarded by them nominating me.

Ayham Alkhatib is also a volunteer at the British Red Cross and has supported other organisations including Lifeline and Biason, a local refugee support group.