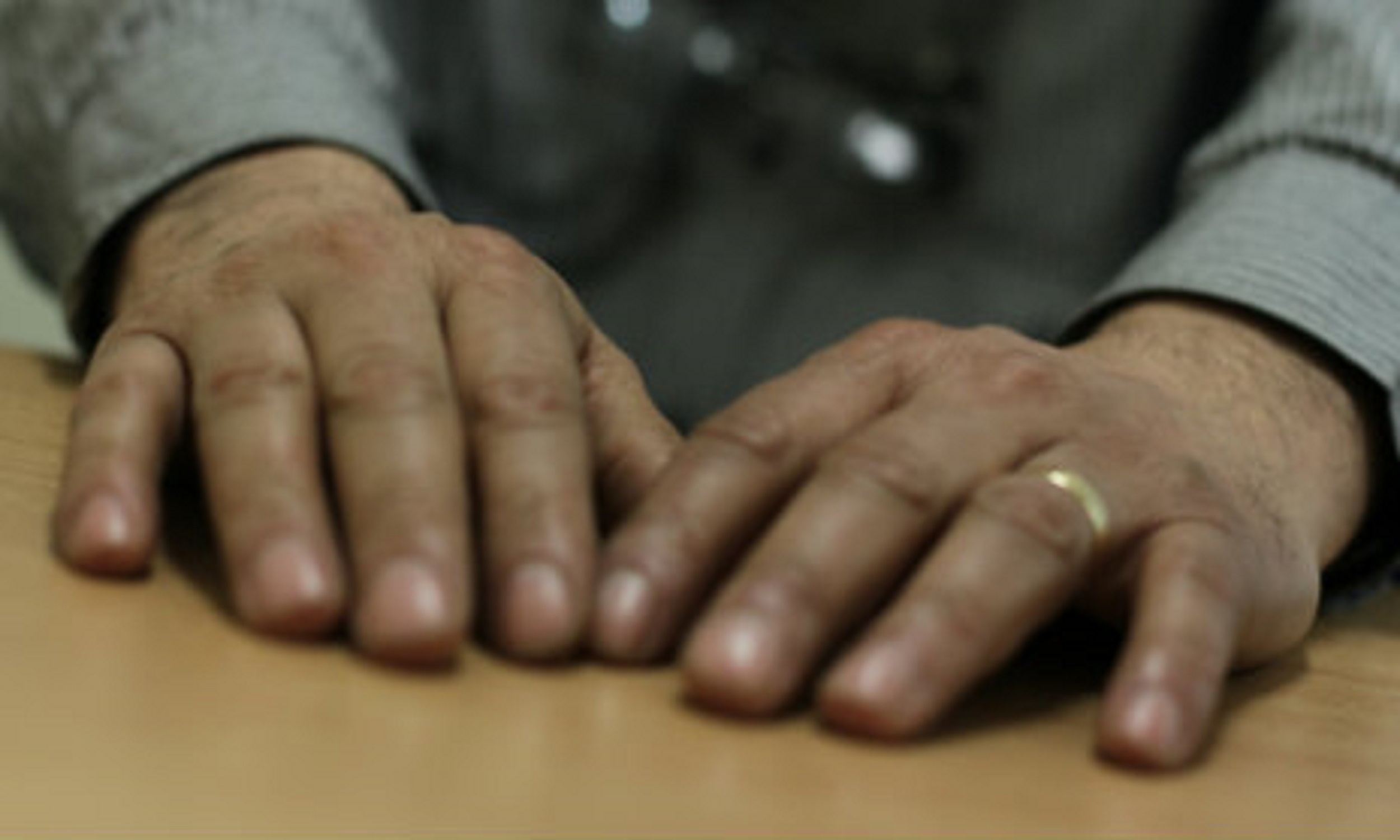 In Syria, Omar was a successful businessman who lived happily with his family. War took his home, his livelihood and separated him from his loved ones. Now he’s struggling to bring them to safety.

Omar’s home in Syria “was like a paradise,” he says. But everything changed when war broke out. Violence reached his neighbourhood; anti-government graffiti was sprayed on his house. Omar and his nephew were arrested, beaten and imprisoned for thirteen days. Later, his nephew was shot and killed.

Enough was enough. Omar and his family fled to a town on Turkish side of the Turkey/Syrian border. They hoped they’d soon be able to go home. “We lost everything that we owned,” Omar recalls.

For three years, Omar and his family lived in Turkey. Life was tough. “We had no income, no rights to live there. They didn’t respect us at all,” he says. With his savings running out and his family facing a hopeless future, he took drastic action – selling his car to pay for a passage to Europe.

The cost of the journey was so high, the sale of Omar’s car only paid for one person’s travel. His hope was that if he made it to a country that respected refugees’ rights, his family would be able to join him legally later. He said goodbye to his loved ones and set out on the perilous journey.

In the Mediterranean, the boat Omar took – “plastic, like a balloon” – was sabotaged by its driver, who was afraid of being arrested. Omar found himself in open water, swimming for thirty terrifying minutes until another boat rescued him. The only possessions he was carrying were lost in the sea.

Omar wanted to reach a country that respected refugees and would help him reunite his family. He decided on Britain. “I knew that [the UK] gave rights to people,” said Omar. “I wanted to come here and work and start from zero”. With the last of his savings, he paid to be smuggled here in a lorry.

In Dover, he was picked up by the police – who immediately took him to hospital.  “I was overwhelmed,” he says. “I swear now, I cried because they treated me so kindly, they treated me with respect. They gave me a glass of water, they let me sit down. The doctor gave me a check. They looked after me really, really well. It made me forget about everything I had been through.”

As a Syrian, Omar was quickly granted asylum. But his dream of reuniting his family has proved harder than he expected.Under UK rules, only his wife and youngest son are potentially eligible to join him in Britain. The rest of his family – his older children, his mother and his grandchildren – are unlikely to be able to come to the UK.

Omar doesn’t want his family to risk their lives. One of his sons and his daughter-in-law are already missing, kidnapped by people smugglers trying to make the crossing to Greece. If his family cannot be reunited, “I’ll be destroyed,” he says. “I want them to come here and live with me. Life is short and we have always lived together. I would give my life for them to come here.”

Despite his problems, Omar is hugely grateful to the UK – and still hopes his family will one day find safety here too. “Britain gave me another life,” he says. “All the people I’ve met have been nice to me. In my religion [Islam] the values are to respect people. We have to respect; we have to help each other. I have not seen that [in many countries]. But I see it in the UK.”