Poverty: an issue of human dignity, not immigration 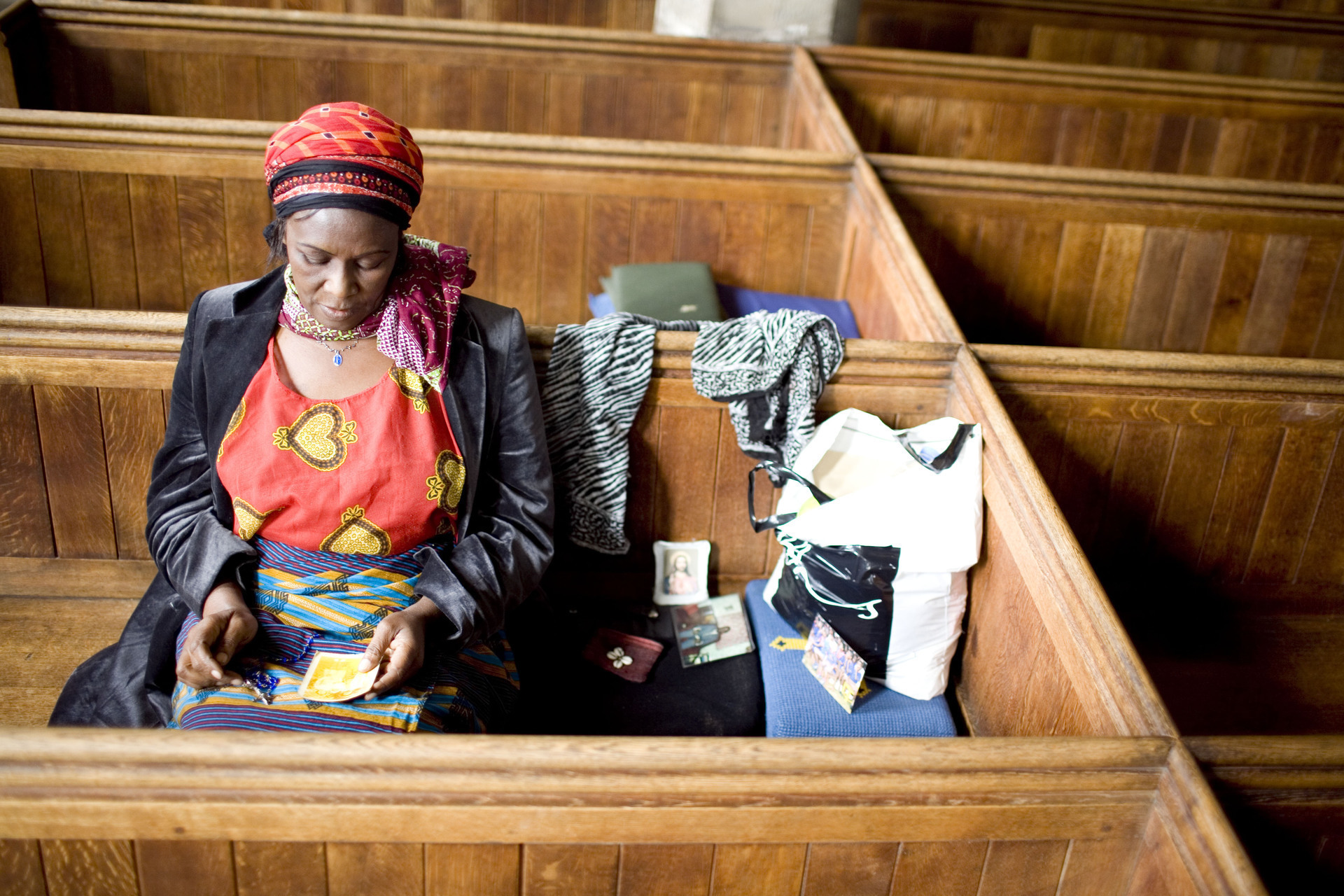 As part of Freedom From Torture’s expert blogging series, our Policy Manager Sile Reynolds looks at the human impact of poverty in the asylum system.

These are the words that one woman who is seeking asylum used to describe life on asylum support. They don’t sound like the words of a scrounging, welfare tourist as the Immigration Minister, Mark Harper, would have you believe. They are the words of a desperate, frightened, depressed woman in the late stages of pregnancy. She is struggling with the effects of poverty at a time when she should be excited, elated and hopeful. It’s a statement echoed throughout Freedom from Torture’s excellent and timely research, The Poverty Barrier.

You don’t need me to tell you how awful life is for people living in poverty while they wait for a decision on their asylum claim, nor how precious is our commitment to provide sanctuary to people fleeing torture and persecution. You can read the Freedom from Torture report or any one of the shocking submissions to the recent parliamentary inquiry into asylum support for children and families. In fact, Refugee Action will shortly be publishing our own research into the impact of poverty on asylum seekers and it’s guaranteed to make your blood boil. So, with all this evidence of the shameful reality of impoverishment within our borders, why doesn’t the Government do something?

Every year the Government sets the rates for asylum support, allegedly based on analysis of evidence of need. Every year, we – asylum and human rights campaigners – argue for an increase and present compelling evidence demonstrating that current rates are insufficient to enable people to meet their essential living needs. And every year, the Government ignores the evidence and either freezes or reduces the rates.

Either the Minister honestly believes that a dignified and healthy life consists of one meal a day, no social contact and constant anxiety about how to provide for your children, or he’s too cowardly to do the right and honourable thing for fear of public backlash. There is, of course, a third option: that the Government is only too aware of the hardship experienced by asylum seekers living on £5 a day and is quite comfortable with this arrangement as it contributes to creating the ‘hostile environment‘ to which all unwanted immigrants must be subjected. I don’t believe the British public want this. I don’t believe hard-working, tax-paying British families want to watch their neighbours crippled by the humiliating grasp of poverty, or see their children’s school friends faint with hunger.

I appreciate that poverty is a difficult subject right now:British citizens living in comfort and security a few years ago are now queuing at food banks, welfare recipients are being hounded, and the most vulnerable – the disabled, the young, lone parents – are feeling the brunt of austerity measures. How do you broach the subject of asylum seekers amidst this tide of misery, without descending into Dickensian talk of the ‘deserving’ and ‘undeserving’ poor? How do you build solidarity with the rest of the punished, humiliated, and ignored survivors of poverty in the UK? And how do you do it without placing a scapegoat above the parapet?

It is only by making this an issue not of immigration but of human dignity and universal rights that we have a hope of achieving our goal. No-one deserves to live in the conditions described in Freedom from Torture’s research, and it’s time the people of Britain instructed our elected representatives to stop punishing people whose only mistake was to believe they would be treated with humanity in this country.

This blog post originally appeared as part of the “Poverty Barrier” series and is reproduced here by kind permission of Freedom From Torture.