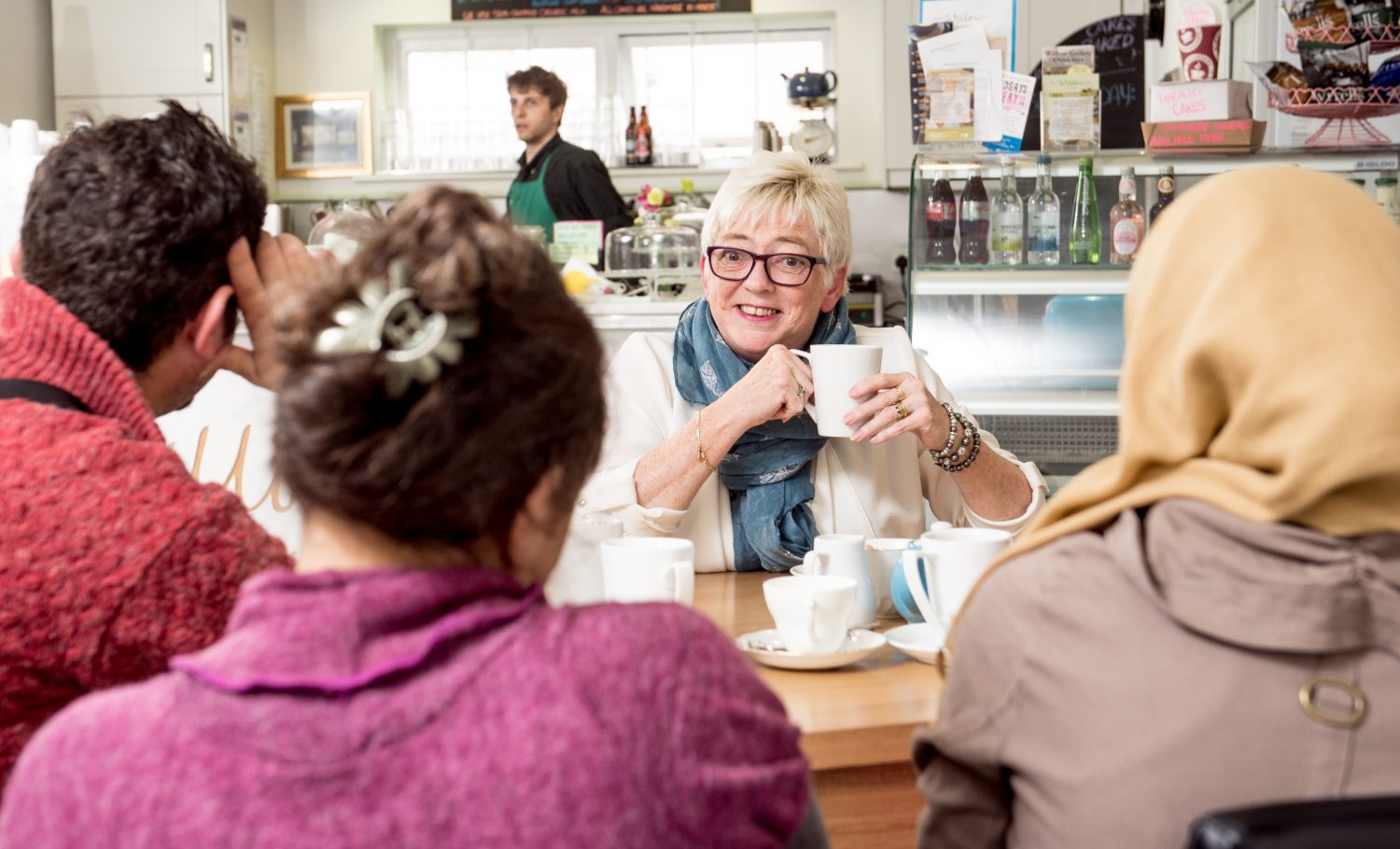 Millions of Syrian people and their families have been forced to flee their country with many ending up in United Nations refugee camps with little hope for their families’ futures.

At Refugee Action, we’re proud that the United Kingdom is accepting up to 20,000 Syrian refugees by 2020. Our teams are helping the Syrian refugee families who are going to be living in Herefordshire to settle into their new lives and make connections with their new community so they can rebuild their lives in safety and peace.

Refugee Action has a long history of supporting resettled refugees to begin their new lives in the UK. We have 35 years of experience in helping refugees successfully resettle and participate in their communities in the UK. We will be using that knowledge and care to support new Syrian arrivals to establish safe, stable and peaceful lives in our country.

Who does this service support?

Syrian refugees from United Nations High Commissioner for Refugees (UNHCR) refugee camps who have been selected for the UK Government Syrian Refugee resettlement program in Herefordshire.