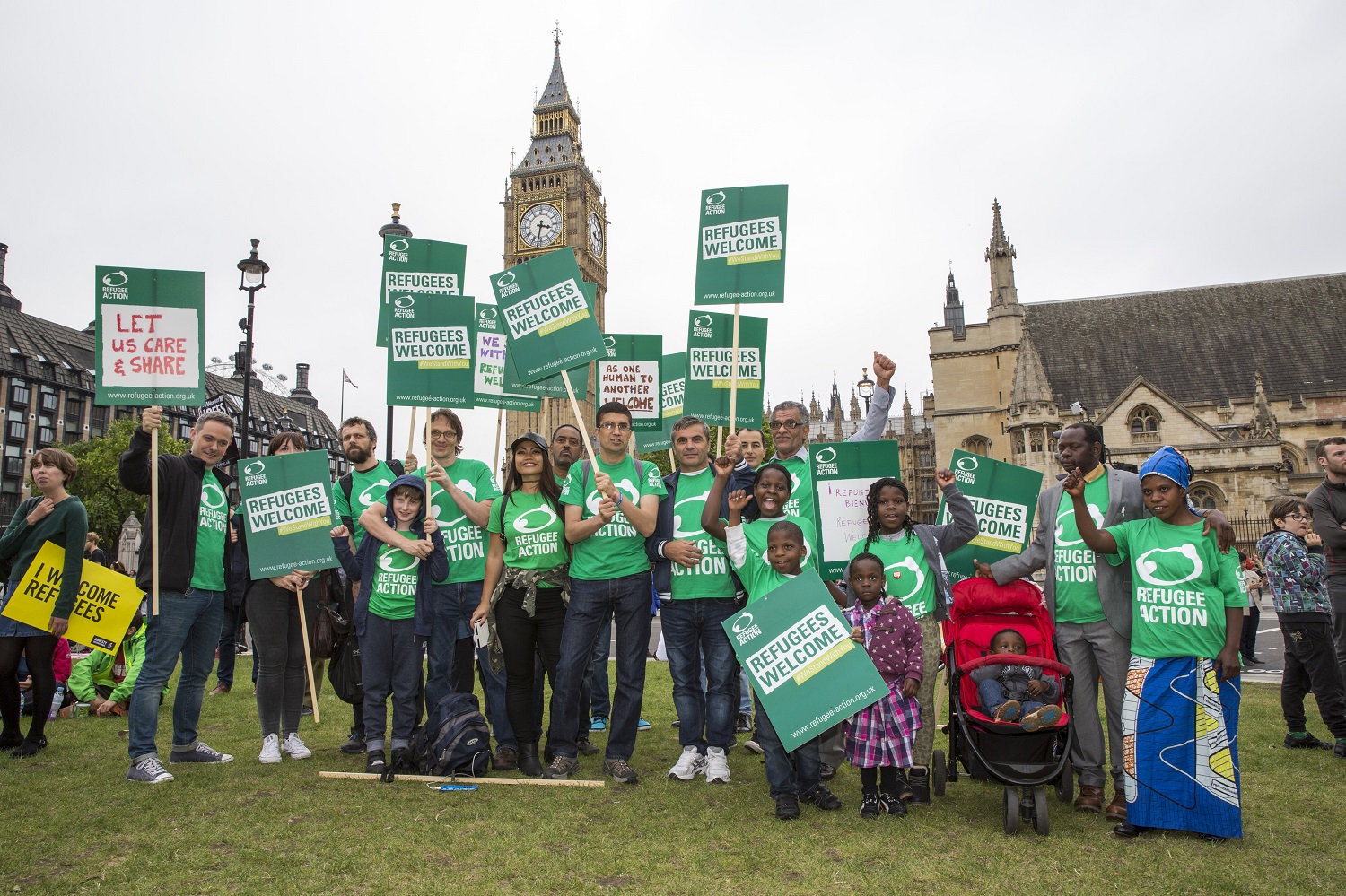 Navigating the complex UK asylum system can leave many people feeling lost, isolated and that they have little control over their lives or their futures. Often, refugee and asylum seeker voices are not heard, and their skills and knowledge go unrecognised.

Refugee Action, together with the Greater Manchester Refugee Support Partnership, are supporting asylum seekers and refugees to speak out about their experiences. This helps us better understand the services they need, and means they can directly advocate and campaign to local and national decision makers to make positive changes to their lives.

Who does this project support?

To refer yourself or someone else to this project, please contact us.