Raising funds and hope for refugees one ticket at a time… 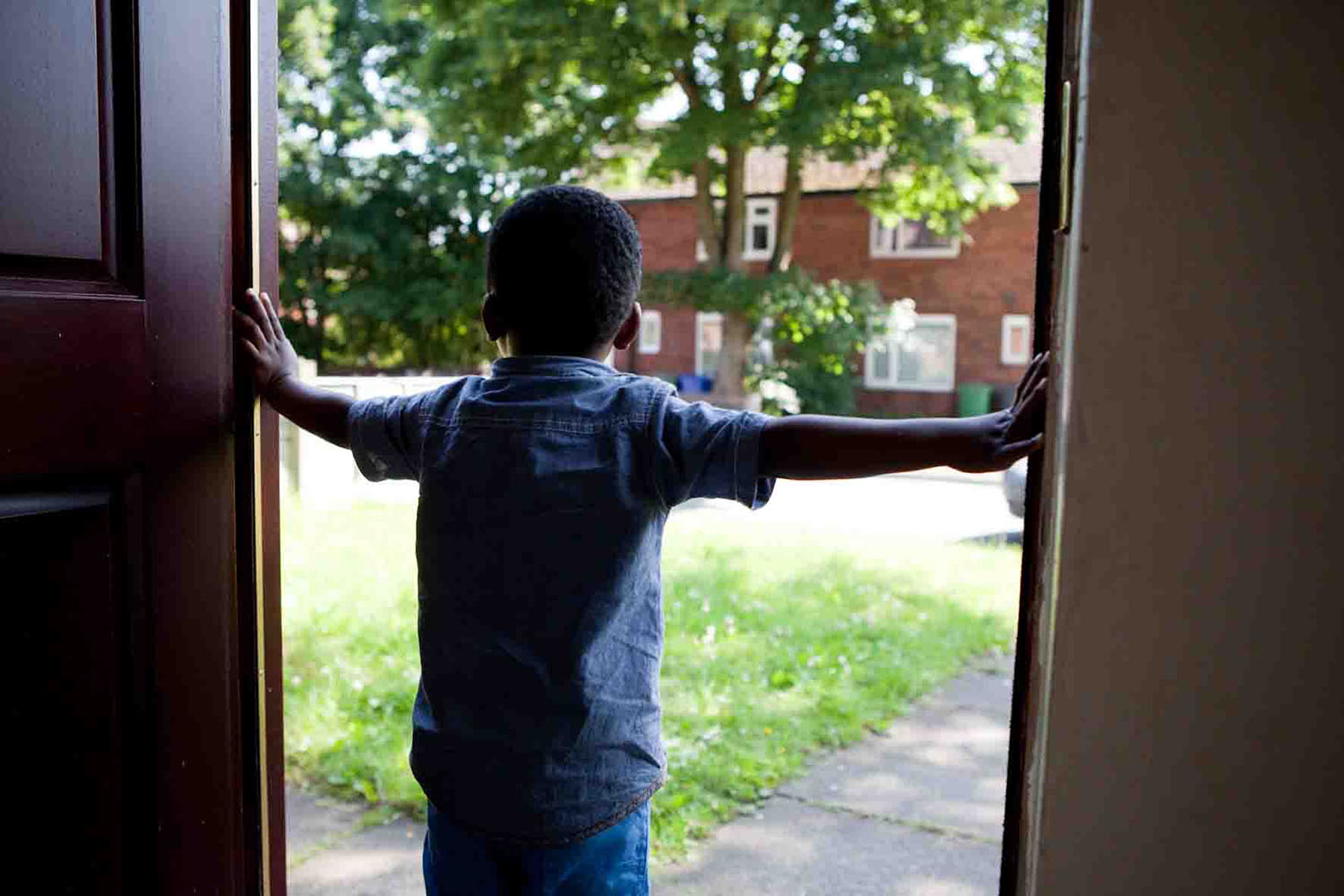 It’s important to all of us at WeGotTickets to be more than just a ticket agent – we try to treat everyone we work with and all our customers as we would like to be treated, and we make our voices heard on live music and ticketing industry issues to push for positive change. But, further to all of this, we also work with a handful of charities each year to raise awareness and funds for their work.

It’s been impossible not to be moved by the plight of refugees around the globe in the last couple of years. The images and stories are heart breaking, and we knew we wanted to help. Inspired by our friends at Support Act – who work with event organisers and venues to raise funds for Refugee Action by asking everyone on their guest lists to donate £1 on their way in – we decided to team up with Refugee Action for our December campaign.

Part of what we’ve found most distressing this year has been the mood in the country, partly brought on by the media and Brexit, of a distrust in refugees, and that’s why we thought Refugee Action were the perfect charity to support. Their work helping refugees settle once they have made it to the UK, and campaigning for refugee’s rights is just so important.

And so, while also asking our ticket selling clients to consider becoming a part of Support Act, we’ve been collecting donations and welcome messages from our customers. We’ve been staggered by their generosity; we’re half way through December as I write this and have just passed the £7000 marker on our (poorly named) “fundometer” – that’s a fund-ometer not a fun-dometer, to be clear! We also tried our hand at baking and sold cakes at an independent art fair in our hometown of Oxford a week ago – so look out for the new kids on the bakery block next year, WeGotTeaCakes (ba-dum-tssh).

I suppose all of this is to say that we’re incredibly proud to be working with Refugee Action and are in awe of the work they do welcoming refugees to this country and helping them to build lives here.

So, if you’re thinking of buying tickets for a gig in the early part of 2017, don’t put it off til the new year – buy before the end of December, and you’ll be able to make a donation to Refugee Action at the same time and leave a welcome message for refugees arriving in our country. We’ve collected hundreds of those already, and it’s truly moving to see them; it really restores your faith in the good in people after such a terrible year.