Ahmed is starting to rebuild his life. The last five years have been the toughest and most painful he’s ever been through.

Back in 2014, Ahmed was running an import-export business in Egypt and things were going well. But when a UK-based client failed to pay him, events took a turn for the worse.

Dangerous men with powerful connections threatened Ahmed and demanded that he pay the money they claimed he owed them.

Ahmed knew these were not empty threats. He had no choice but to come to the UK to try and recoup his losses.

When he found out the client had been declared bankrupt, he was fast losing hope. He had no money and returning home would be a death sentence. Ahmed applied for asylum, but his application was rejected despite the vicious threats he was facing.

He experienced huge delays in accessing his allowance of £5.39 a day and was denied the emergency accommodation that he was entitled to. Ahmed was plunged deeper into poverty and ended up living on the streets.

“I was street homeless three times. Many times when I slept on the street, I wanted to just never wake up again. I asked god to take my life.”

One morning, Ahmed did try to take his own life.

He had heard that his beloved son back in Egypt was targeted by the same men that were after him, it was too much for him to cope with. He was all alone in the UK, struggling with life on the streets, and now his family were receiving disturbing threats.

“In the morning I chose a time in Hyde Park Corner – 4:15am – to end my life. But two people were running in the park and they saw me crying, crying loudly, because I was going to die.”

Ahmed was in such a dark place in his life. He believed that when he was given humanitarian protection that he’d be able to move on with his life. For many refugees, this is sadly not the case. 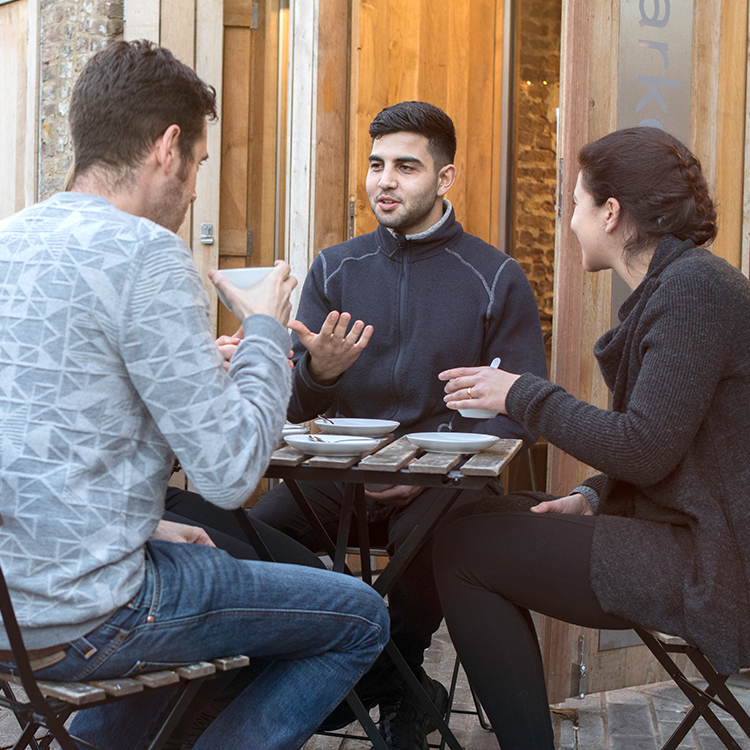 Thankfully, he heard about Refugee Action’s Elevate project, which helps vulnerable refugees like him, giving them the essential tools to rebuild their lives. Through this project, Ahmed was given personalised one-to-one support to establish what his needs were.

He was helped off the streets and into suitable accommodation and was referred to a business course to help him start his own business. Ahmed was also sensitively supported through his mental health issues.

“Just one step, and I go like a rocket!” 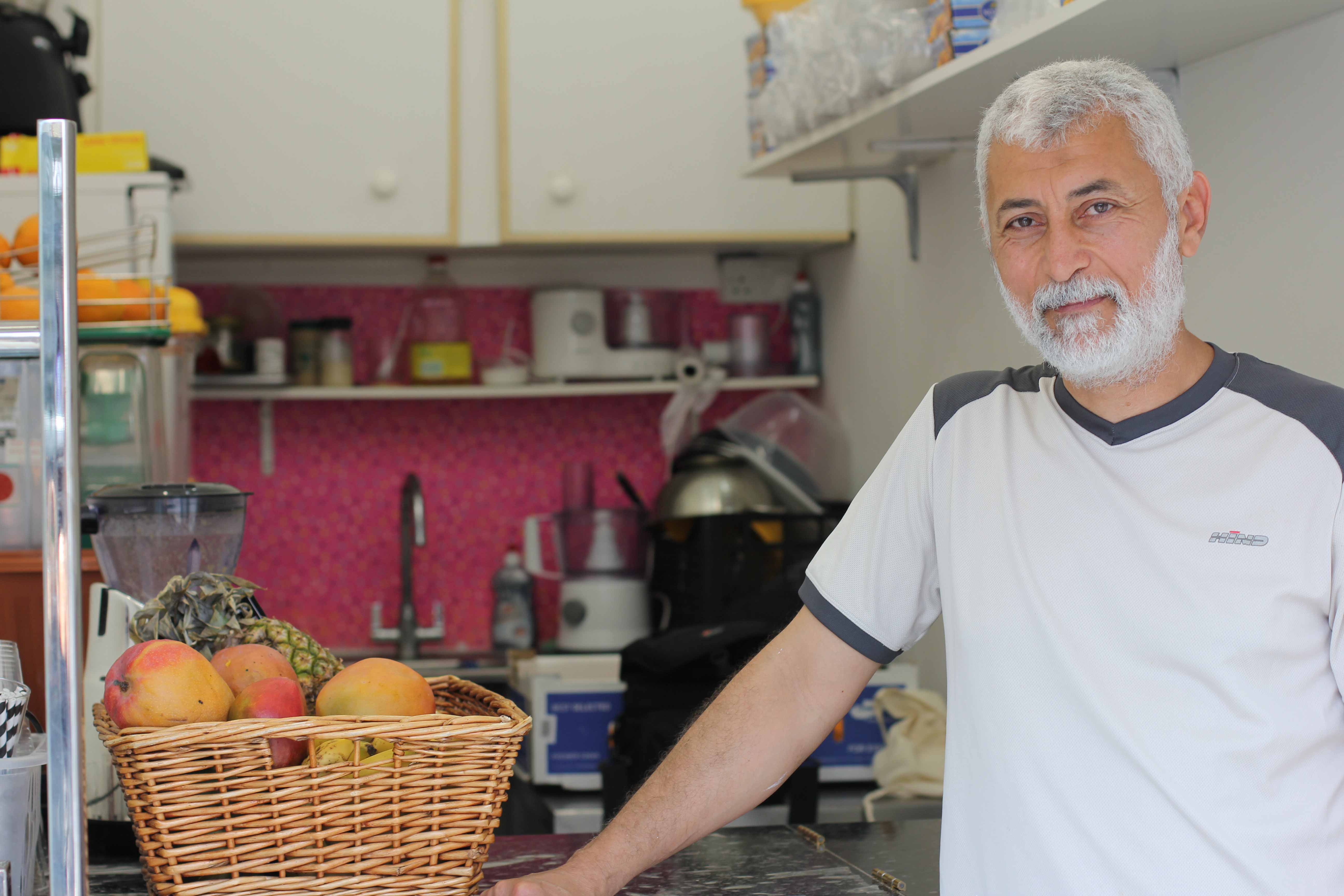 Today, Ahmed is doing so much better. With hard work and determination, he’s now the proud owner of small shop in London selling freshly squeezed juices.

Thanks to kind donations from people like you, Ahmed is on his way to rebuilding his life in the UK, but there are many refugees who are in the same desperate situation that Ahmed was in.

Your donation is so crucial in helping refugees support themselves and move on with their lives in dignity. Please will you consider making a life-changing donation today and help fund vital projects like Elevate? 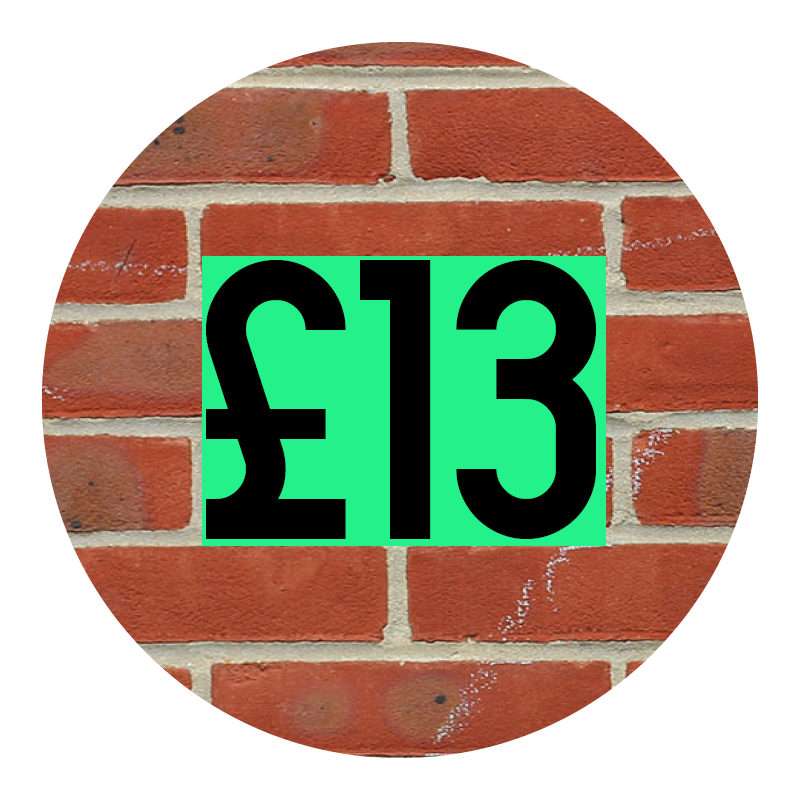 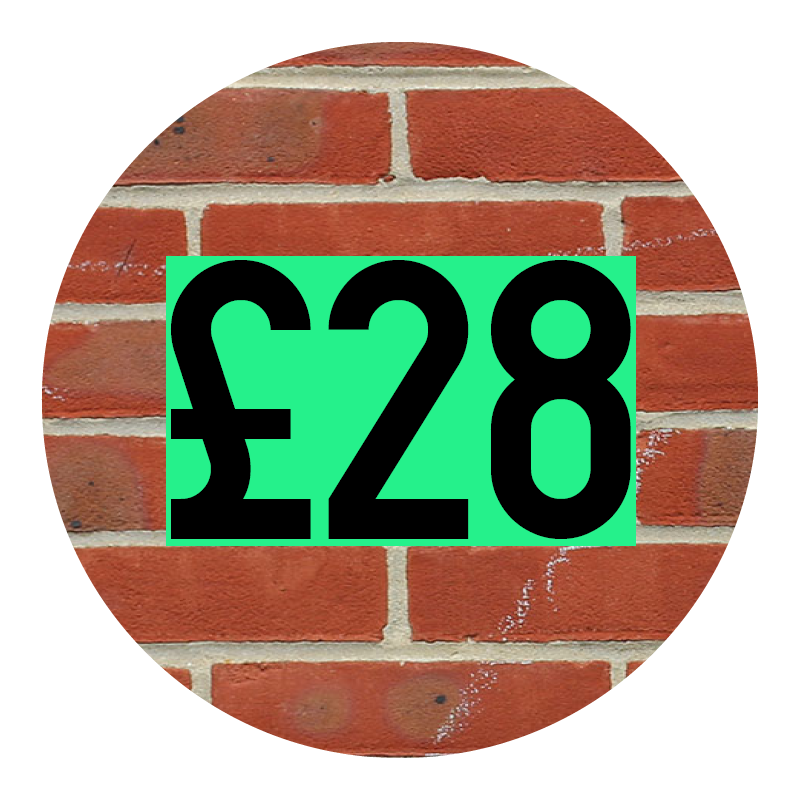 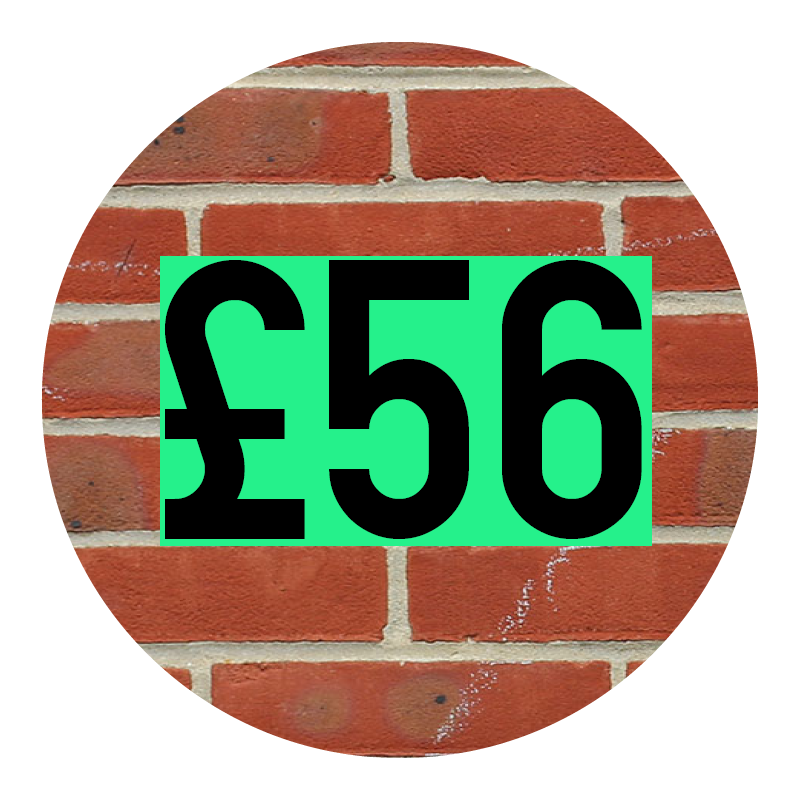