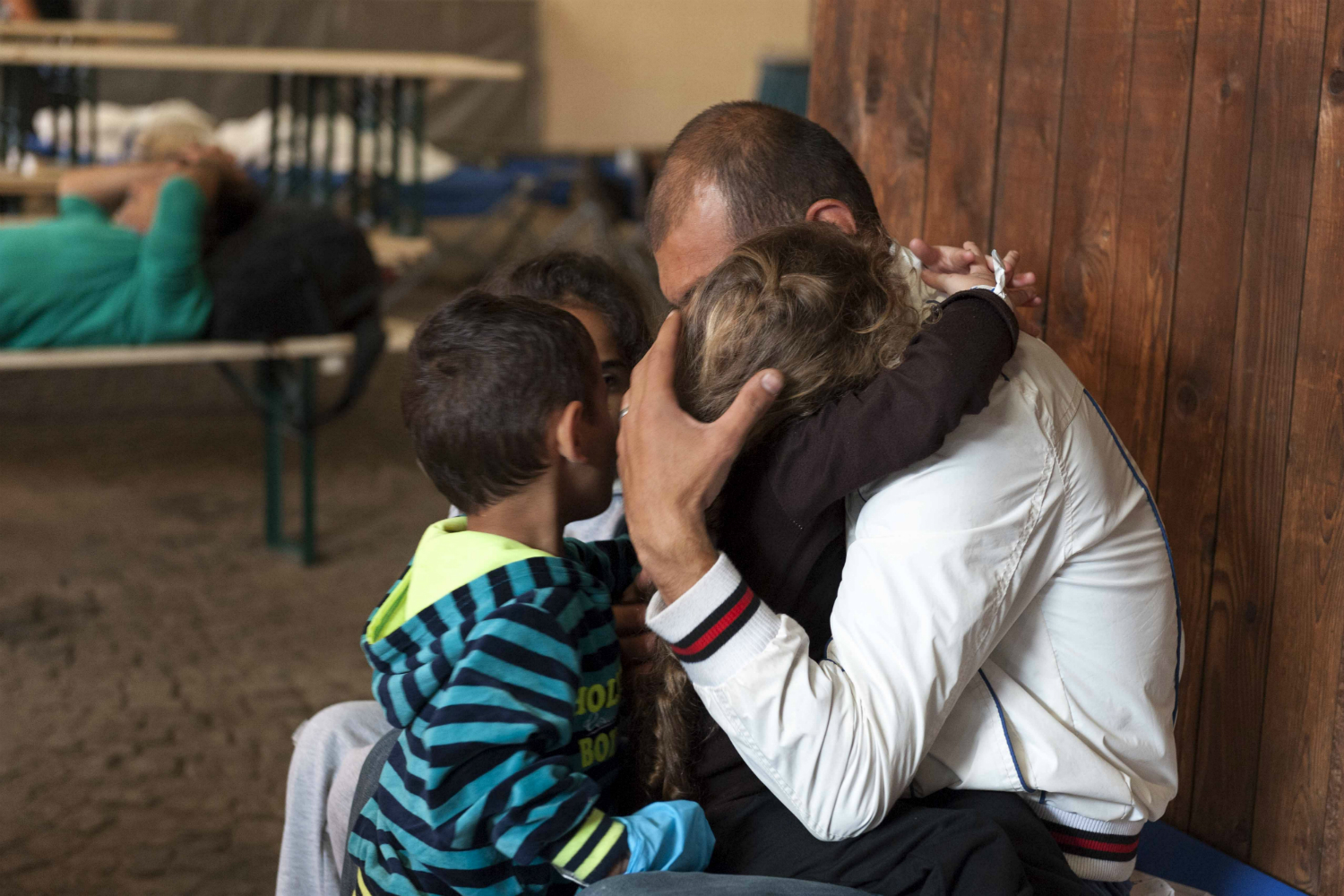 Refugee Action responds to a speech by Diane Abbott, the shadow home secretary, setting out plans to reform immigration rules.

Ms Abbott said parents or carers of child refugees living in Britain would be given the right to move to the UK, under a Labour government.

She said the party would end the practice of deporting young people seeking asylum when they turn 18.

“Our asylum system is leaving vulnerable families and individuals, many of whom have fled war and persecution, homeless and hungry. People are treated like criminals for seeking sanctuary. Refugees, particularly women, face huge barriers to integration, as they are unable to work or access English lessons while claiming asylum.

“We’re calling on all political parties to make a commitment that all those who arrive in Britain seeking protection have access to a fair, compassionate and effective asylum system.”

For more information and interviews call the Refugee Action press office on 07771748159 or email media@refugee-action.org.uk.