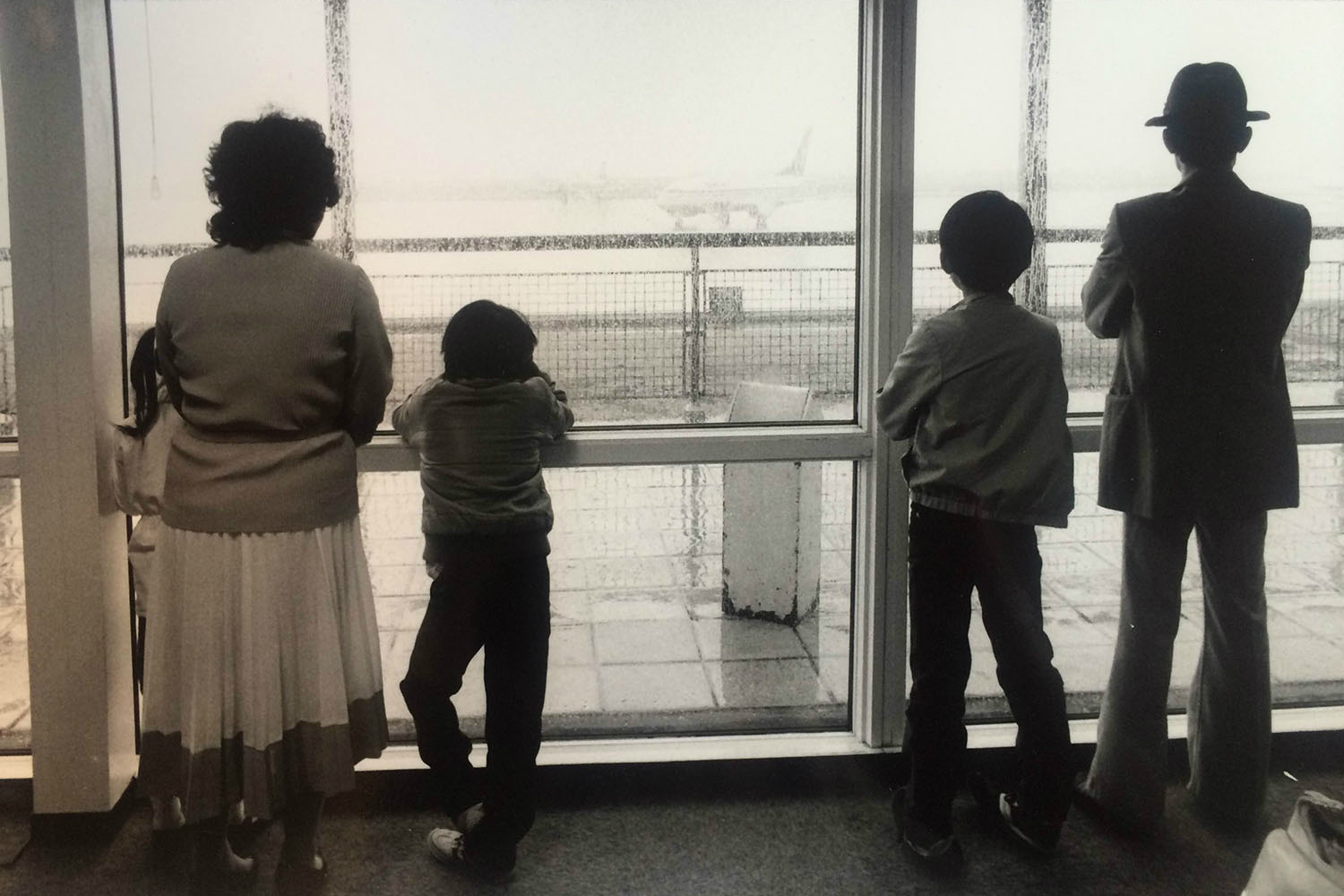 Refugee Action founder Colin Hodgetts is to be awarded an MBE for services to refugees.

Mr Hodgetts set up Refugee Action in 1981 to respond to arrivals of Vietnamese refugees, who were being resettled in Britain.

“We’re delighted that Colin is to be honoured with an MBE recognising his tireless support of refugees.

“Under his leadership, the charity supported refugees from Vietnam, giving them the opportunity to rebuild their lives in Britain.

“He was a valued and long-serving member of Refugee Action’s board for 28 years. Colin remains a passionate champion of refugees’ rights.”

Find out more about Refugee Action’s history. For more information and interviews contact the press office on 07771 748 159 or email media@refugee-action.org.uk.