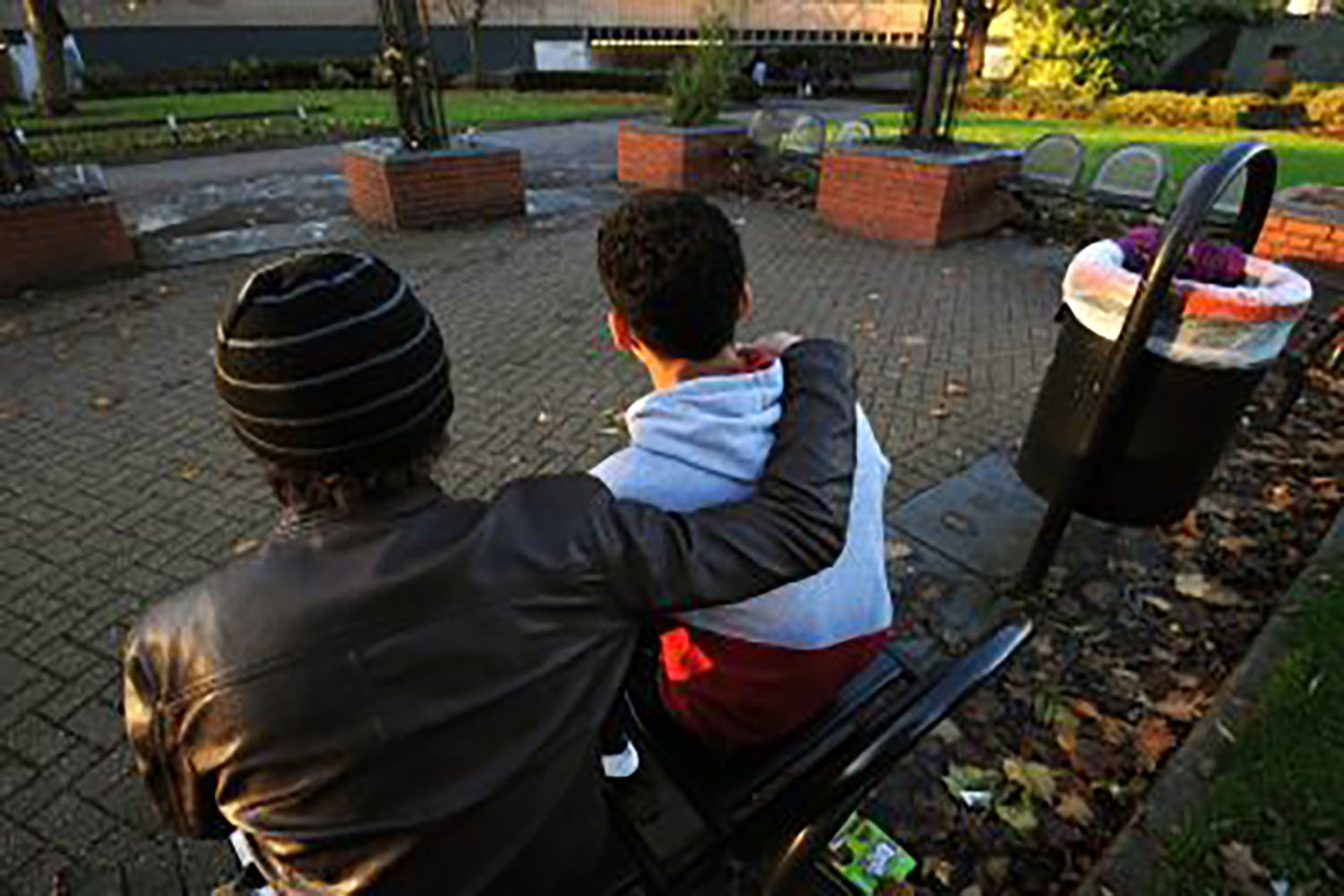 Refugee Action is one of 13 leading organisations that have come together to work with MPs and policymakers to tackle the growing crisis of loneliness, inspired by the work of the late Labour MP Jo Cox.

Before her untimely death last June, Jo had taken the first steps towards setting up the Commission to address the harm caused by loneliness to people of all ages and backgrounds.

The cross-party Jo Cox Loneliness Commission is being launched today at a Parliamentary event.

“We’re delighted to be working with others to tackle loneliness, inspired by Jo’s commitment to this issue.

Refugees often arrive in Britain with very little. They are forced to leave their whole lives behind – friends and loved ones, jobs and businesses.

The people we work with are determined to learn English and start contributing to their new communities through work, volunteering and socialising with their neighbours.

But refugees, particularly women, face huge barriers to learning, from a lack of local provision to long waiting lists. This can leave families and individuals feeling isolated.