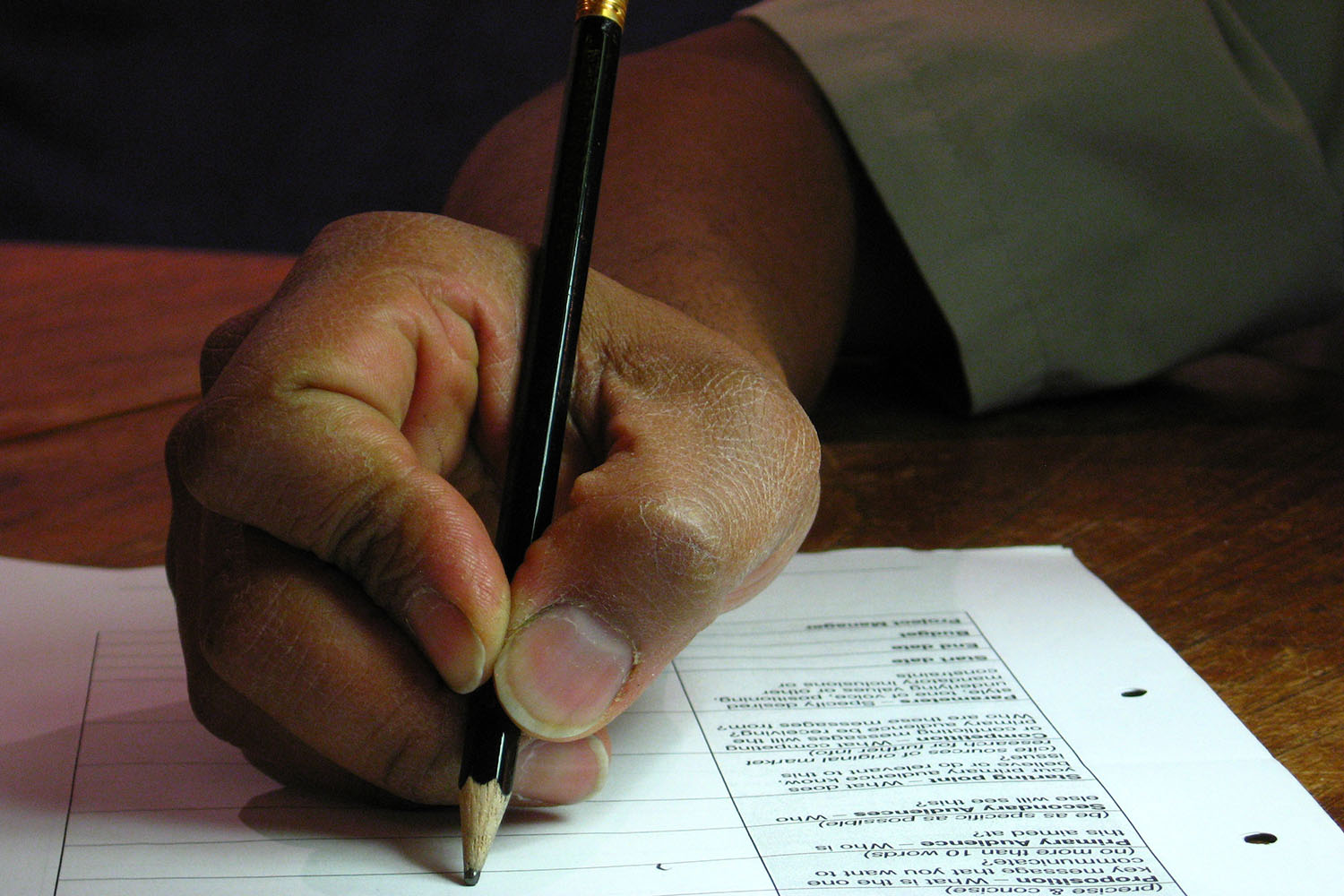 Refugee Action has issued a statement after five refugees brought a legal challenge against the Government for its flawed consultation on its changes to the asylum system.

“This public consultation on the Government’s ugly plans for asylum was a sham from the very start.

“Side-lining refugees – whose lives will be torn apart by these policies – shows how little interest Ministers had in hearing any views that would be critical of their cruel proposals.

“If this Government is interested in having an asylum system that works, they must re-open the consultation and work in good faith with refugees and asylum organisations to create a system that is fair, effective and compassionate.”