Refugee Action response to the tragedy in Grays 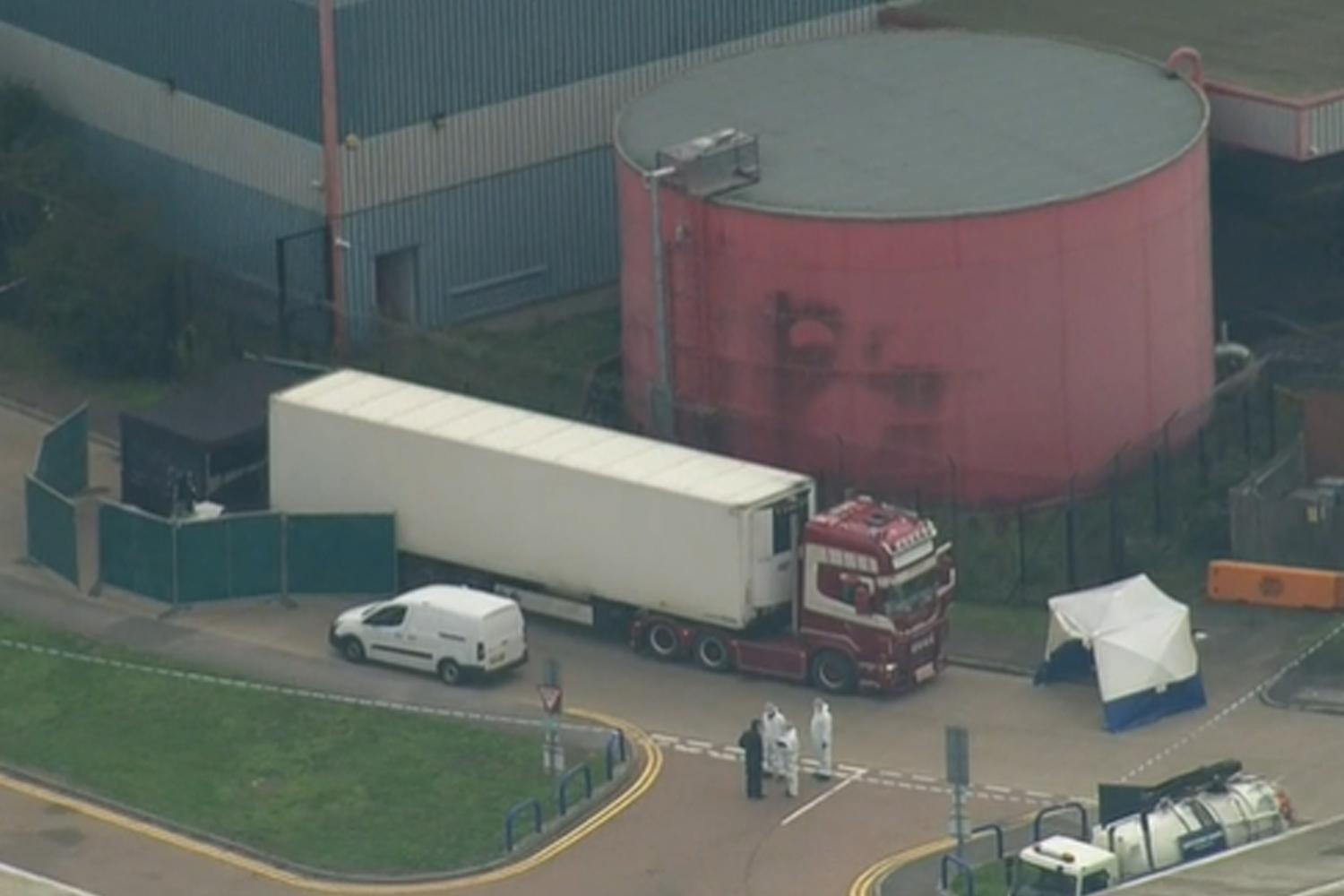 Thirty-nine people have been found dead in lorry container in Grays, Essex.

“Though we don’t yet know the full details, an appalling tragedy like this shows the urgent need for the government to create safe and legal routes to the UK for people fleeing war and persecution.

“The lack of these routes is forcing desperate people to put their lives into the hands of smugglers.”