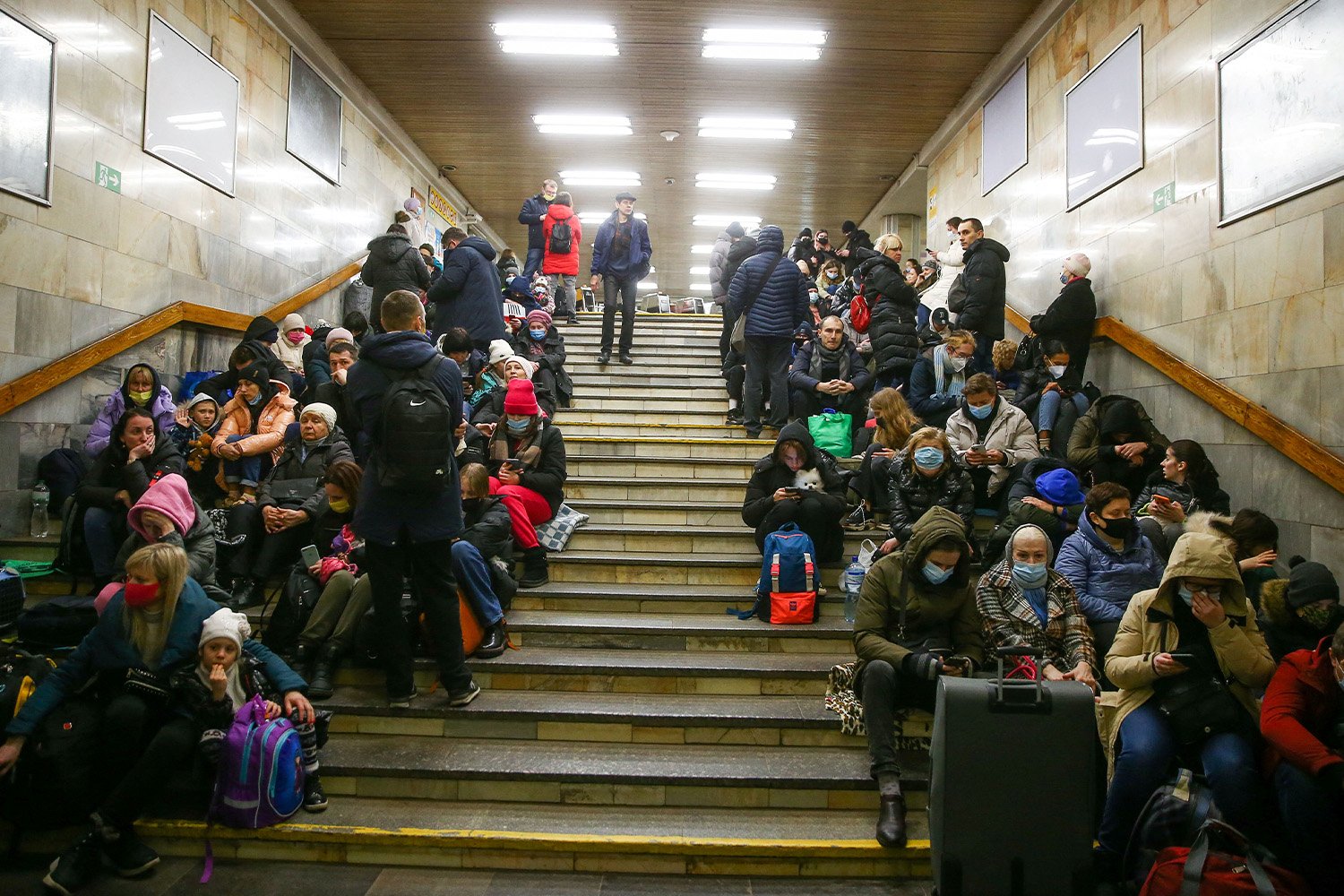 “After weeks of dither and delay the Government’s plan to protect people fleeing the war in Ukraine fails to match the need of the moment and the compassion of the public. It is a massive downgrade from the UK’s previous support for refugees – and it may even put them at risk.

“Community sponsorship is an important part of any refugee protection system and a wonderful way for people to show their support – but it can only ever be a drop in the ocean of what is needed.  With current community sponsorship schemes resettling 150 people a year, it is challenging to scale up and takes too much time to be the main response to the displacement of more than 2.5 million people.

“Furthermore, we have particular concerns about these proposals. We understand that Ukrainians arriving through this scheme will not be given refugee status, which falls far short of the protection guarantee they should expect. It will also limit their access to benefits which could leave them without support they would desperately need if they have difficulties with their sponsor.

“We are also concerned that this new scheme asks members of the public to take in traumatised people without vital safeguarding and training, putting too much responsibility on their shoulders while leaving refugees at risk of exploitation.

“Finally, requiring people to choose who they sponsor makes it likely that marginalised people or those with the most acute needs will be left without a route to safety.

“This all contrasts with the way in which the UK Resettlement Scheme has worked in the past. Through this scheme, people are given full refugee status on arrival and five years of caseworker support and access to healthcare, housing, education, school, higher education and benefits.

“Like six months ago in Afghanistan, we are baffled by the Government’s failure to revive this underused Resettlement Scheme to respond to the war in Ukraine. It is only through such a programme that we will be able to welcome large numbers of people at speed, which is exactly what is needed in a crisis.

“Instead of asking the British public to pick up the pieces of a refugee protection system that it has torn apart, the Government must use and develop its UK Resettlement Scheme so that we can support not only those fleeing Ukraine but people fleeing similar violence and persecution in other parts of the world.

“That is why we are calling on the Government to agree an amendment in the Nationality & Borders Bill when it returns to the Commons in the coming weeks that commits the UK to resettling at least 10,000 refugees a year from around the world.”