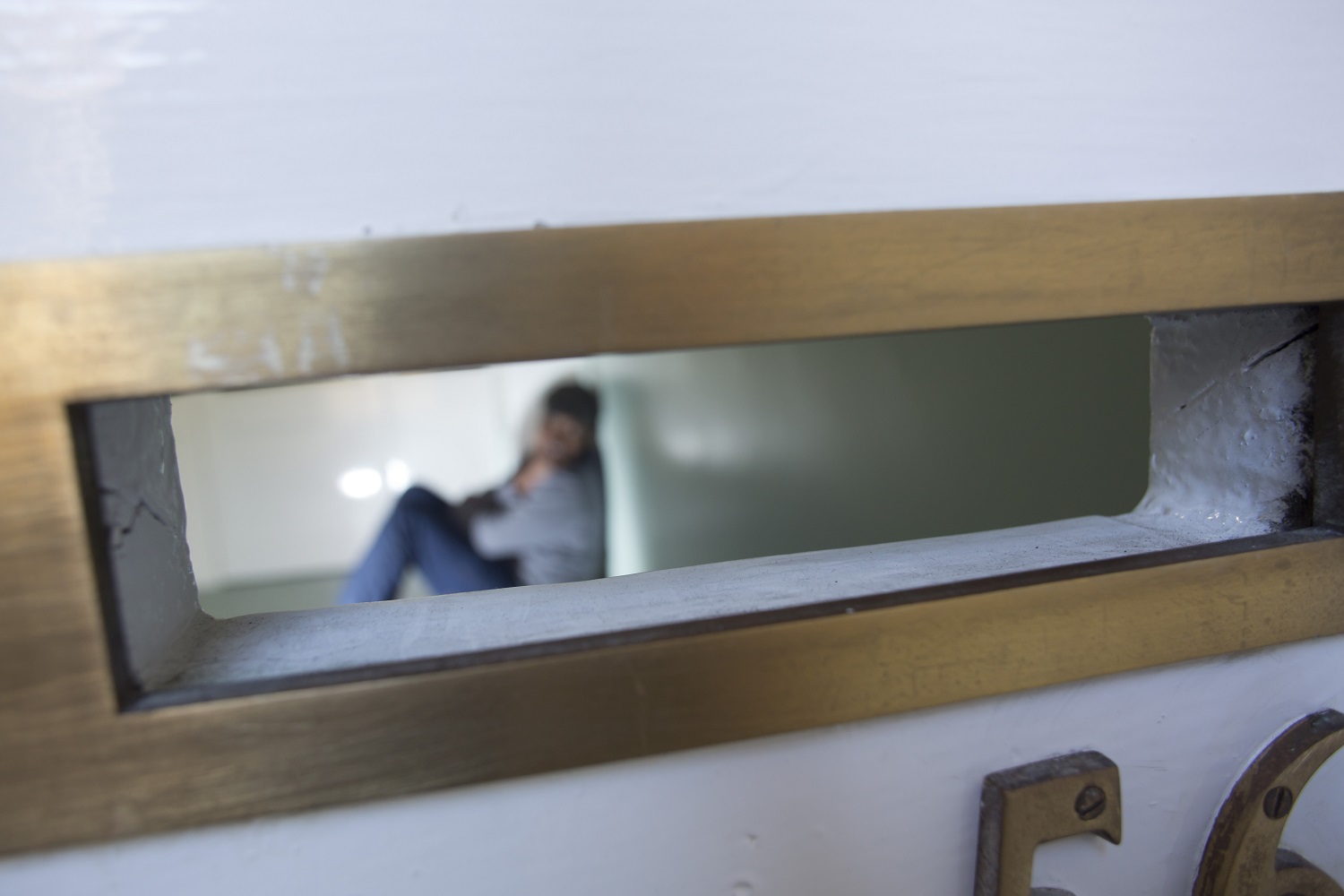 Refugee Action is dismayed by President Donald Trump’s plans to sign executive orders this week that would place a temporary ban on most refugees and a full suspension on visas for all individuals from specific Muslim countries, including Syria, Iran, Iraq, Libya, Yemen, Sudan and Somalia.

“We’re proud that Britain takes the opposite view and welcomes people from around the world who have experienced unimaginable horrors and need our protection.

“Restricting routes to safety for refugees fleeing some of the world’s worst conflicts in the Middle East and Africa based on their religious beliefs is inhumane.

“Trump’s policy is based on a lie. Contrary to his claims, refugees resettling to the US undergo an incredibly rigorous vetting policy that typically takes 18 months to two years.”

For media inquiries and interviews contact the Refugee Action press office on 07771 748 159.