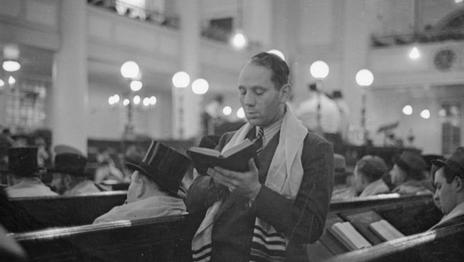 This Refugee Week, we’ve been celebrating the role that refugees have played in British history and heritage.

Even though a recent poll found that 94% of those asked thought young people should learn about refugees’ role in British history, their contribution is often hidden.  No-one seems to know exactly how long refugees have been coming to the UK to seek safety, what they were fleeing from, or how they’ve contributed to our heritage.

We think the UK’s proud tradition of helping victims of persecution should be shouted from the roof tops.  So we were very excited to see this new timeline, produced by Refugee Week.

From third century tribes-people to victims of twenty-first century unrest, there are thousands of stories of sanctuary here.  Here are a few we think you should look at:

Check out the timeline yourself, and see what you can learn about refugees in the UK.  If you’re a refugee, or your family were refugees, you can even add your own story!  And if you have any questions, feel free to tweet us or visit Refugee Week to find out more.