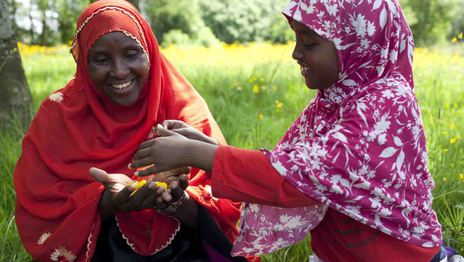 In response to the Home Office announcement of the latest Immigration Statistics on Asylum, Paul Hook, Head of Campaigns at Refugee Action said:

“In the midst of the greatest global refugee crisis since the 1940s, the rise in asylum applications in the UK revealed today comes as no surprise.

Now more than ever, it’s absolutely right that Britain continues to play its part in welcoming those who have fled war and persecution.

We know that behind these statistics are women, men and children who have been forced to flee unimaginable horrors. It’s vital that the UK remains a compassionate nation that respects those who need our help.

As we approach the first anniversary of the government’s decision to resettle 20,000 Syrian refugees, we’re delighted that more than 2,500 of these refugees have now been resettled in the UK.

We’ll continue to work closely with local authorities to welcome these and other refugees, support their integration into their new communities and give them the chance to rebuild their lives here.”