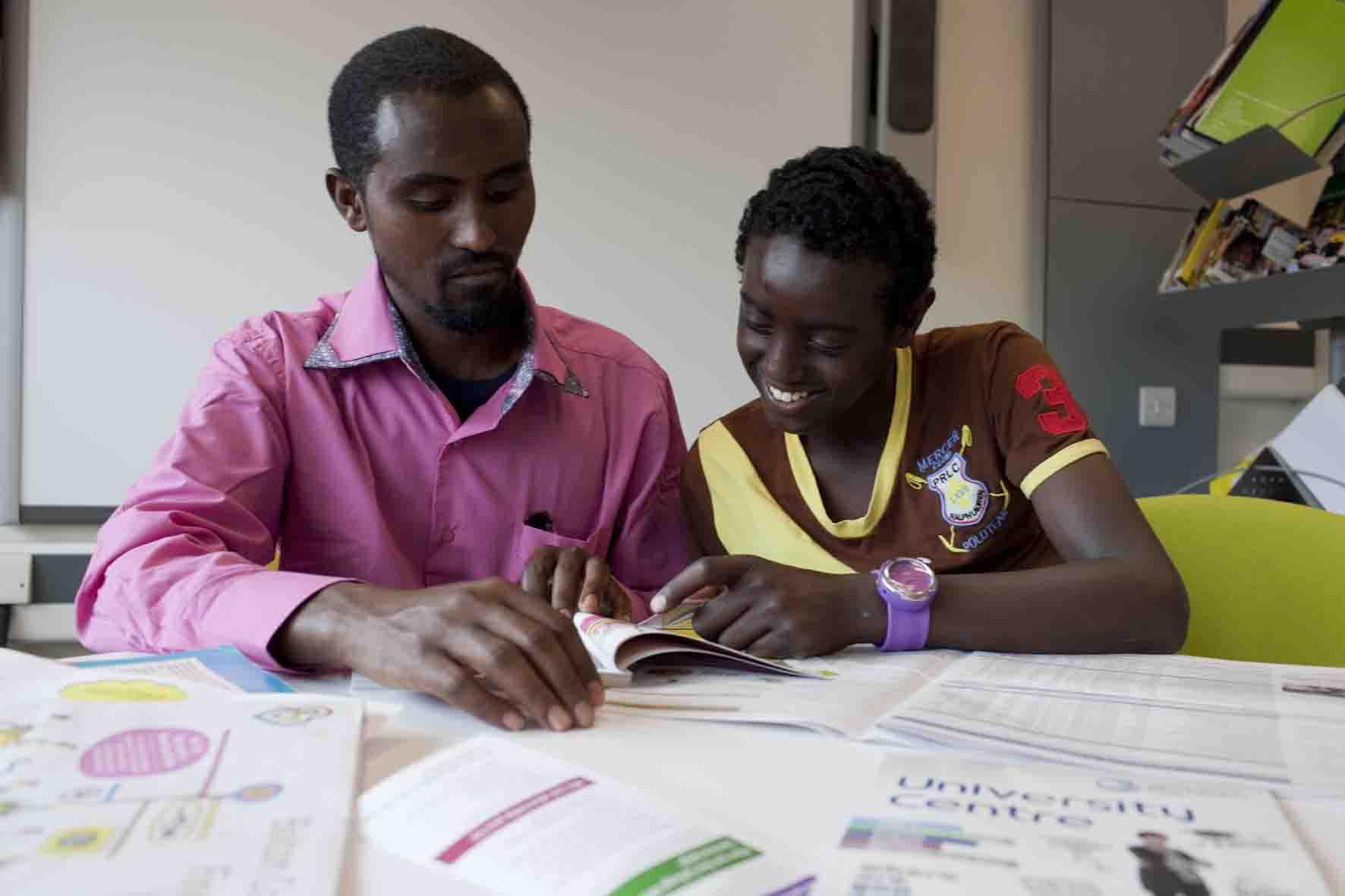 In response to today’s (Sunday 4th September) announcement by the Home Office that the Government will commit £10 million in new funding towards English Language classes for Syrian refugees arriving in the UK under the Vulnerable Person Resettlement Scheme (VPRS), Refugee Action’s Chief Executive Stephen Hale said:

“We are delighted that the Government is responding to our‘Let Refugees Learn‘ Campaign with an investment of £10 million so that Syrian refugees in the UK can access the classes and support they need to learn English.

This will help individuals and families to make friends, find work and fully integrate into their local communities, and benefit all in Britain.

Like so many in Britain, Refugee Action welcomes the arrival of over 2,800 resettled Syrian refugees over the past 12 months. But the UK must go further and faster.

The devastating war in Syria continues. The government should go beyond the commitment to resettle 20,000 Syrians made one year ago.

Today is a positive step forward on English language classes for refugees, but there is still a long way to go.

It is madness to help one group of refugees to integrate fully whilst at the same time neglecting others.The new funding will not benefit all resettled refugees, or those with refugee status.

We call on the Government to make sure that all refugees rebuilding their lives here have the opportunity to learn the language of their new home.”

Notes on Refugee Action: With more than 30 years of experience resettling refugees in Britain, Refugee Action is currently working with local authorities up and down the country to resettle Syrians on the Government’s Scheme (VPRS) and refugees from other countries arriving through the Gateway Programme.

Our Let Refugees Learn campaign aims to ensure that all refugees have the opportunity to learn the language of their new home.