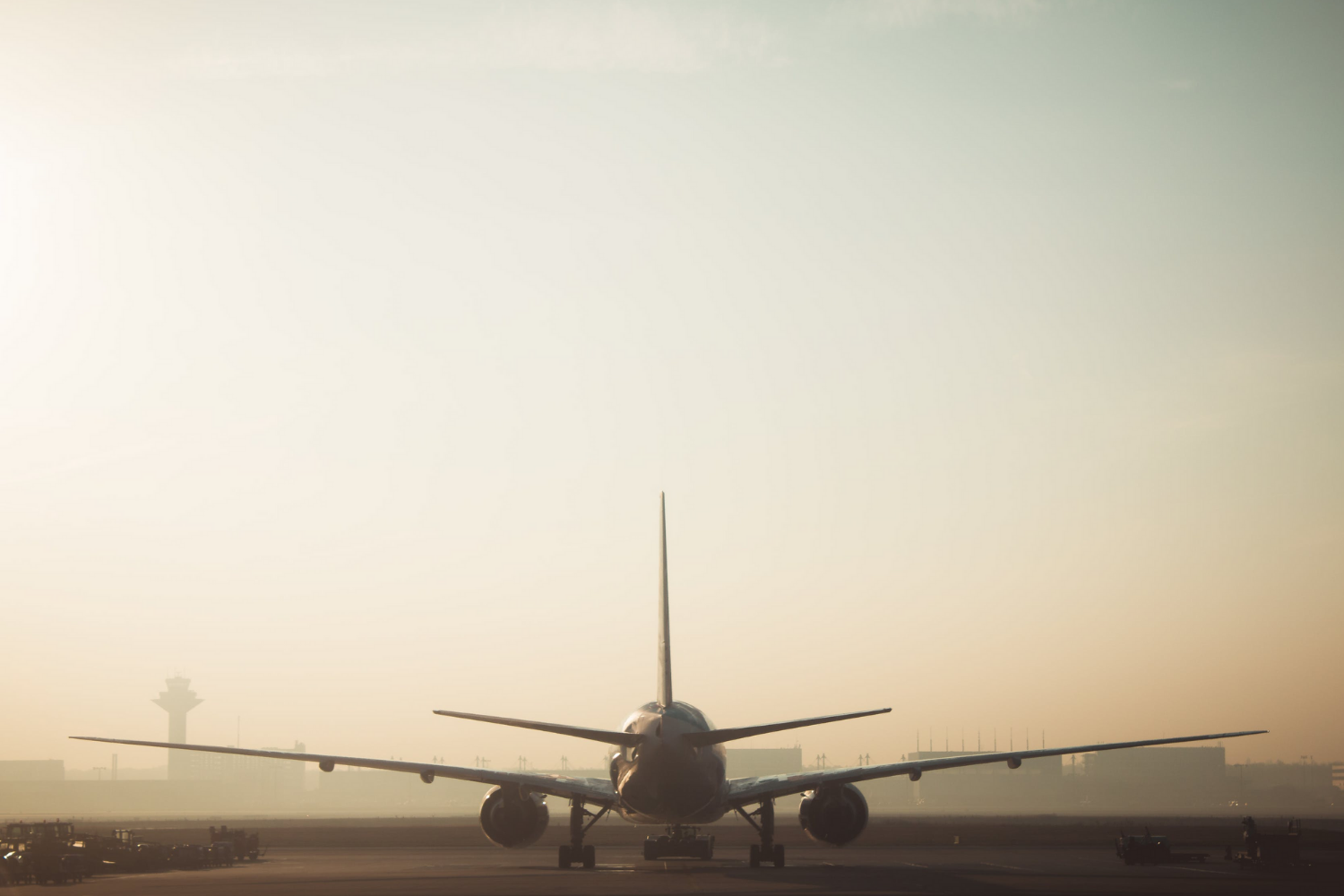 Like many other asylum seekers, I am very concerned about the Government’s Rwanda plan. I put myself in their shoes, all those who will suffer from the decision. My husband arrived in the UK two years ago. I imagine if he landed in January, he would be forcibly sent to Rwanda. Even thinking about it makes my heart race, and I become so nervous.

Asylum seekers like me (I have been waiting for a decision for eight years) may not be directly affected by the new plan, however, it will impact our mental health and wellbeing.

There are so many asylum seekers in my city. Since the announcement, everyone has been scared and wants to hide from the outside world. We are constantly being asked why we took the risk and came here, and the answer is so simple: to be safe and live in peace and for my kids to have a future.

If asylum seekers had a choice and were offered a legal route, they wouldn’t risk their lives taking a dangerous journey to seek safety. I can’t believe that the UK claims that it is at the forefront of human rights, promotes individual liberties and the rule of law and equality, yet has a brutal immigration system, and implements such an evil plan.

My husband spent two years wandering in Europe. I tried all legal routes to bring him here with us, but he was rejected many times, so he had no choice but to come via the English Channel and put himself at great risk to be reunited with his family after six-and-a-half years apart.

The plan separates families. I’m pretty sure many asylum seekers, especially young ones, will end their lives if they are forcibly deported to Rwanda. I also prefer to end my life here and stop the suffering imposed upon us rather than going somewhere far worse.

The plan is discriminatory and racist at its core. It targets a particular age group and gender to deport to Rwanda. Even after they are granted refugee status, the UK will not receive them; like they are not worthy of living here. Generally, I believe all the asylum seeker-related decisions are racist.

I don’t know when our sufferings will end. We, asylum seekers, are treated as a second class with no rights. Living years without basic rights such as the right to work is not easy. I believe the Government’s primary goal is to make asylum seekers’ lives unbearable.

Thank you for refusing to ignore what is being done to people seeking asylum. Refugee Action will be fighting deportations to Rwanda and letting you know how to get involved very soon.