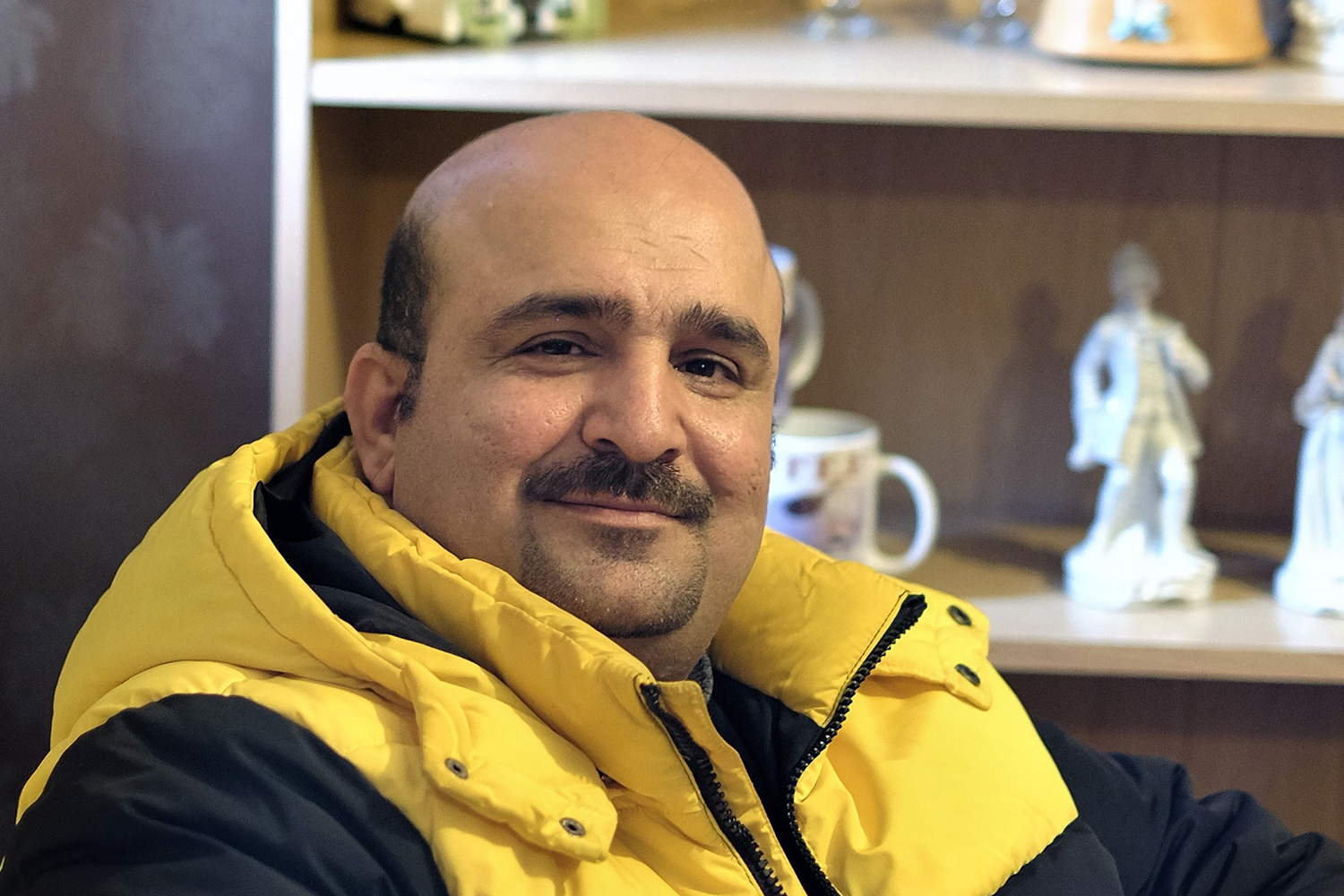 Today marks our one year anniversary in the UK – a country of extraordinary history and civilization; a country that is Great by any standards; a country which accepts everyone regardless of their religion or background.

After fleeing my home-country of Iraq, we moved to a neighbouring country and despite our deep-rooted connections in terms or language, religion and culture, we faced immense challenges. Those days were difficult. We had to pay for our children’s schooling and medical care, even though we were surviving on very little. The situation was like the one in my homeland – we did not feel the sense of safety and security that we left our country in search of.

Finally, one day we found out that we would be relocating to the UK – and this was a dream come true because we knew that we would be safe and that we would finally be given equal rights to others around us. Then the day came when we were relocated. On the way to the airport, I couldn’t imagine how we were going to leave the pain, sorrow and death behind and move on to a new world.

When we arrived at the airport in the UK, we were greeted by smiling faces – the staff and volunteers of Refugee Action; a charity of great humanity and decency. Its workers, our angels of mercy, helped us to rebuild our lives in our new home over the past year. They had a pram waiting for us at the airport, which was wonderful because we had struggled to bring one with us and they had one ready for us, even though we didn’t ask for one.

We arrived in our new home and, to our delight, we found it beautifully furnished to fit our personal needs, including a fridge full of Halal food. Our volunteers helped us understand our house contract, they gave us emergency numbers and some cash to help us by that first month.

We thought we were in a dream. Until that point, we had struggled so much and no one would help us, but finally we were in a good place with good people.

The next day, we woke up excited to spend our first day in our new country – a country that is so green and naturally beautiful. We were welcomed by local residents and neighbours. People would smile at us – we have never been treated with such warmth before. Our children now play with the neighbourhood’s children in the street and they are happy and settling in very well in their new country. They have been learning English and now speak it fluently.

Zoya and Fissaha from Refugee Action came over that day with a translator to help us start the process of settling in. They helped us open a bank account, they helped us buy mobile phones and set up email addresses. They took us to nearby shopping areas and introduced us to our new neighbourhood. They also took us to see our children’s new school, which they were already registered in before we even arrived. After that, Aaiesha became our caseworker for an entire year, and worked tirelessly to support all our needs and helped us understand our rights and obligations in this country – she has always done that with utmost humanity and respect.

I am proud to be part of this society and I am working towards becoming a productive member of it. I having been learning English too but it will take me a bit longer to become as fluent in the language as my children. I want to work, because I want to contribute and support this country in the same way this country has supported us. I also hope that one day my children, when they are old enough, will remember how much this country has given to them – that when they finish their education, they return the favour, and pay back the country which kept them safe and gave them a good life.

We would like to thank everyone who saved us. Even though I could fill a book with my gratitude, it would not be enough to thank the people and this country for all they have done for me.

We would like to say thank to Refugee Action, to the council and to everyone who supported us. We want to say a special thank you to Aaiesha, who we had to bid farewell to after one year of tremendous support. Now, a year later, we feel more independent and able to do almost everything on our own. We’re so happy that we’re here in the country of law, country of freedom, country of happiness: Britain. Great Britain. Great in everything. I wish this new home continuous and long-lasting prosperity.

Refugee Action provides vital support to refugees and people seeking asylum in the UK, and help them to live their lives with dignity. Please donate now to help support our work.