Imagine being 6 months pregnant,
and living in damp and freezing
conditions? This was Magi’s reality.
Donate Now

LEFT TO LIVE IN DANGER.

When Magi fled Eritrea last winter she hoped her life here in the UK would be the start of a new beginning in safety. Instead Magi has been left to live in conditions that threatened her and her baby’s health.

More and more people seeking asylum are living in unfit and unsafe accommodation. Their pleas for help and repairs ignored.

Magi was stuck in a house with leaking ceilings, damp, and an ever-growing infestation of mice.

You can stop this.  Will you donate today to support people as they fight for their right to live safely? 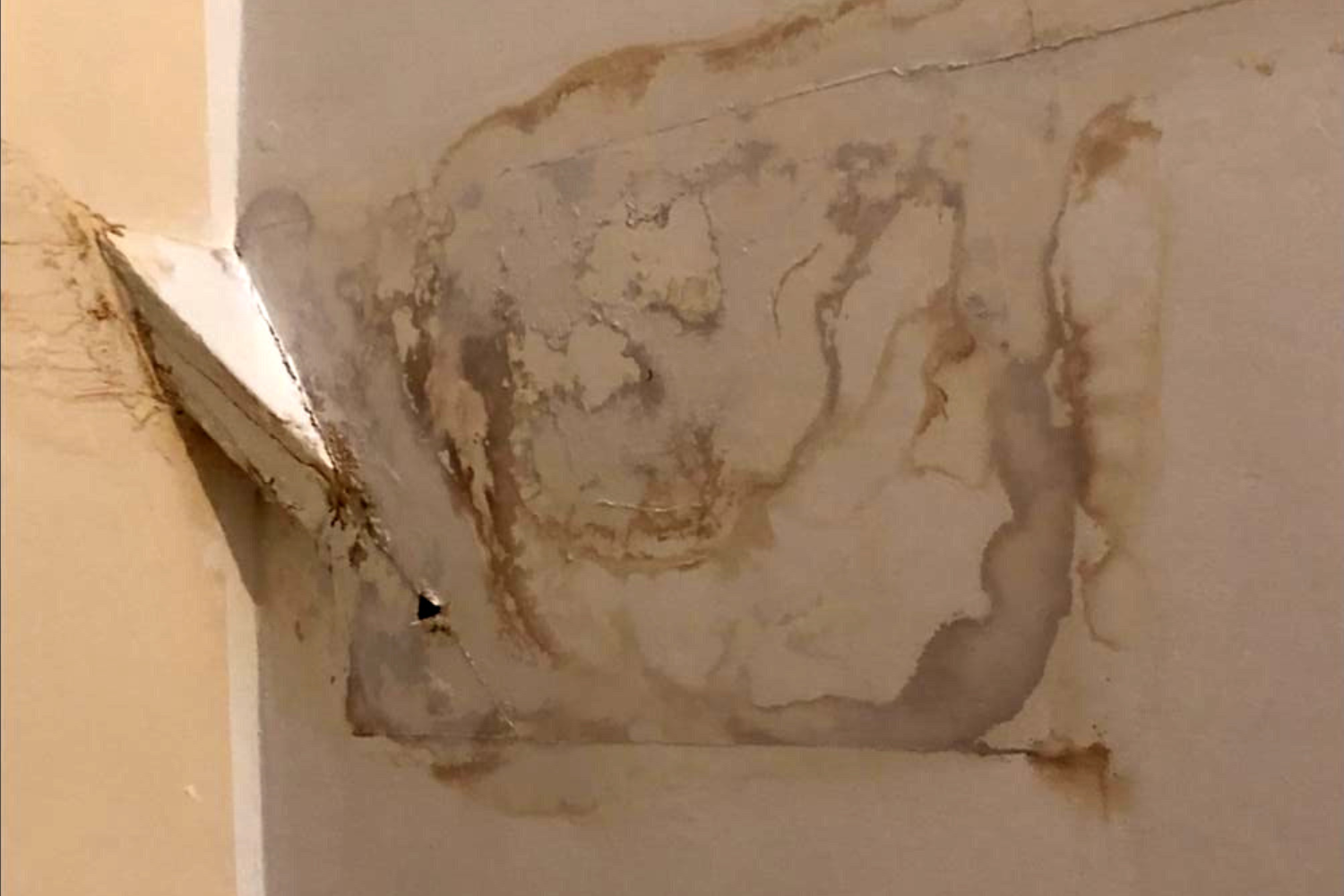 "I have had surgery on my legs. There were so many stairs in my first accommodation. I begged them to move me. They didn’t. I fell down the stairs when I was heavily pregnant. I ended up in the hospital. I was so scared for my baby." 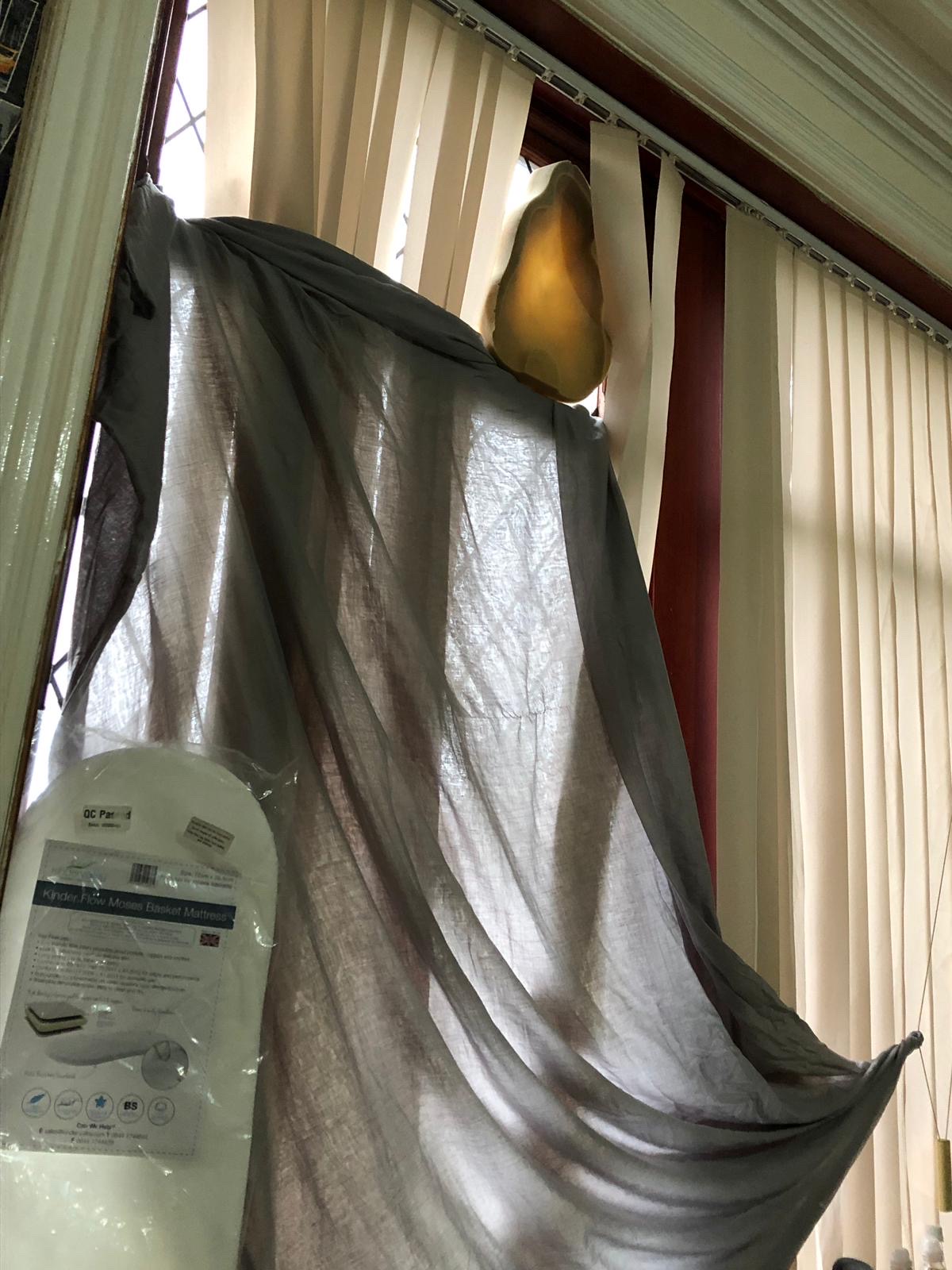 “When I had my baby we stayed in hospital for one week. My daughter was rushed back into hospital soon after we came home. She developed an infection because of the cold and damp. My beautiful baby girl now has asthma.

Eventually Magi was moved to a new building. But this had severe water damage, damp and broken windows.

“My biggest worry is for my baby. She is now six months old. I want to let her play freely on the floor but in this house I can’t do that. I just want her to be happy and healthy.”

Because of you Refugee Action has been working with Magi to get her concerns heard. She was even provided with clothes and a pushchair for her baby.

“I am so thankful that Refugee Action is fighting for me. Before I had this support, I knew nothing. When I first met the team from Refugee Action I felt born again, I was filled with confidence because there were people standing behind me.”

Magi has been moved from one unsafe home to another with little explanation to why her pleas for help were ignored for so long. With your support, we can help Magi and the many other people seeking asylum life in safety. 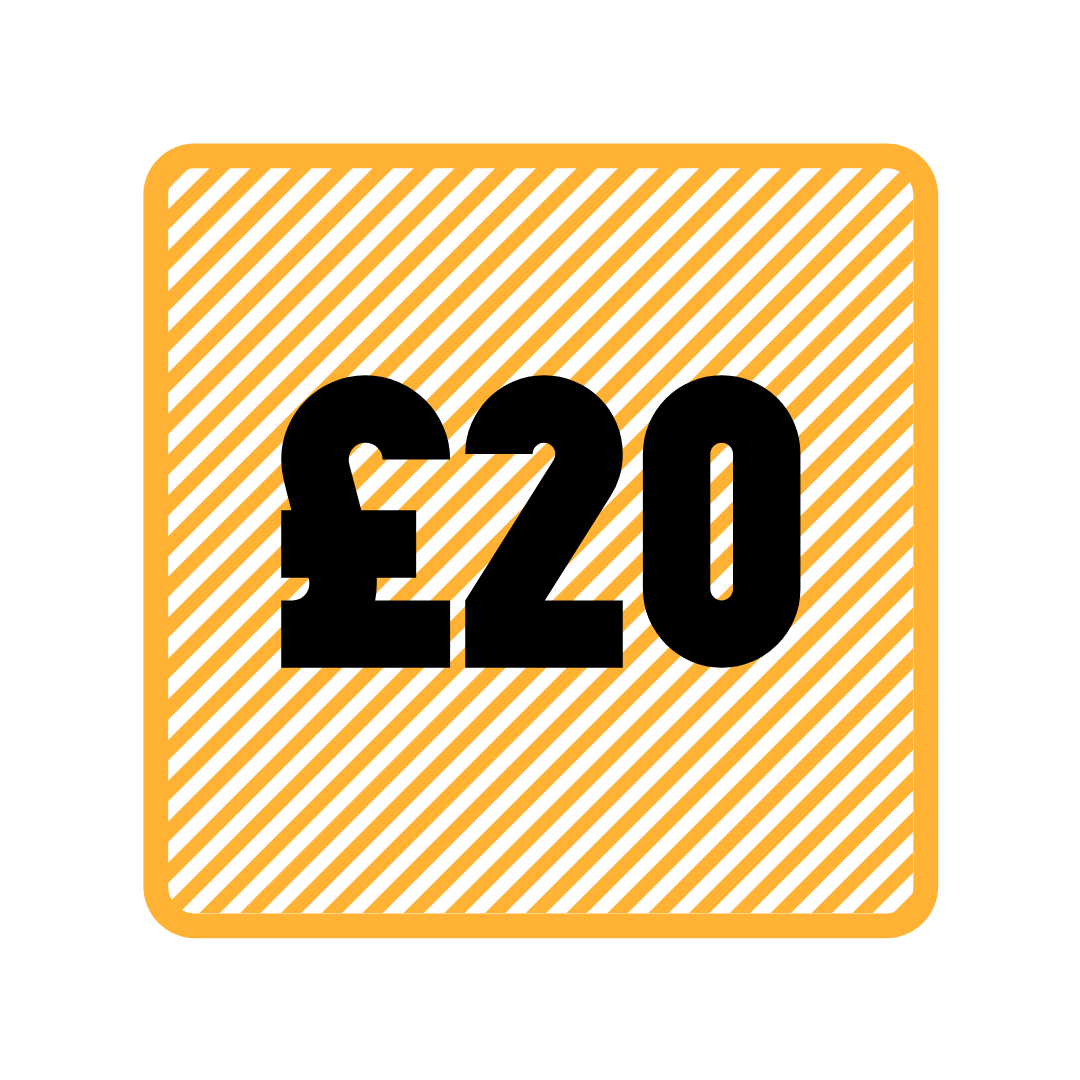 could provide essentials, such as nappies, blankets and food to support people settling into their new homes. 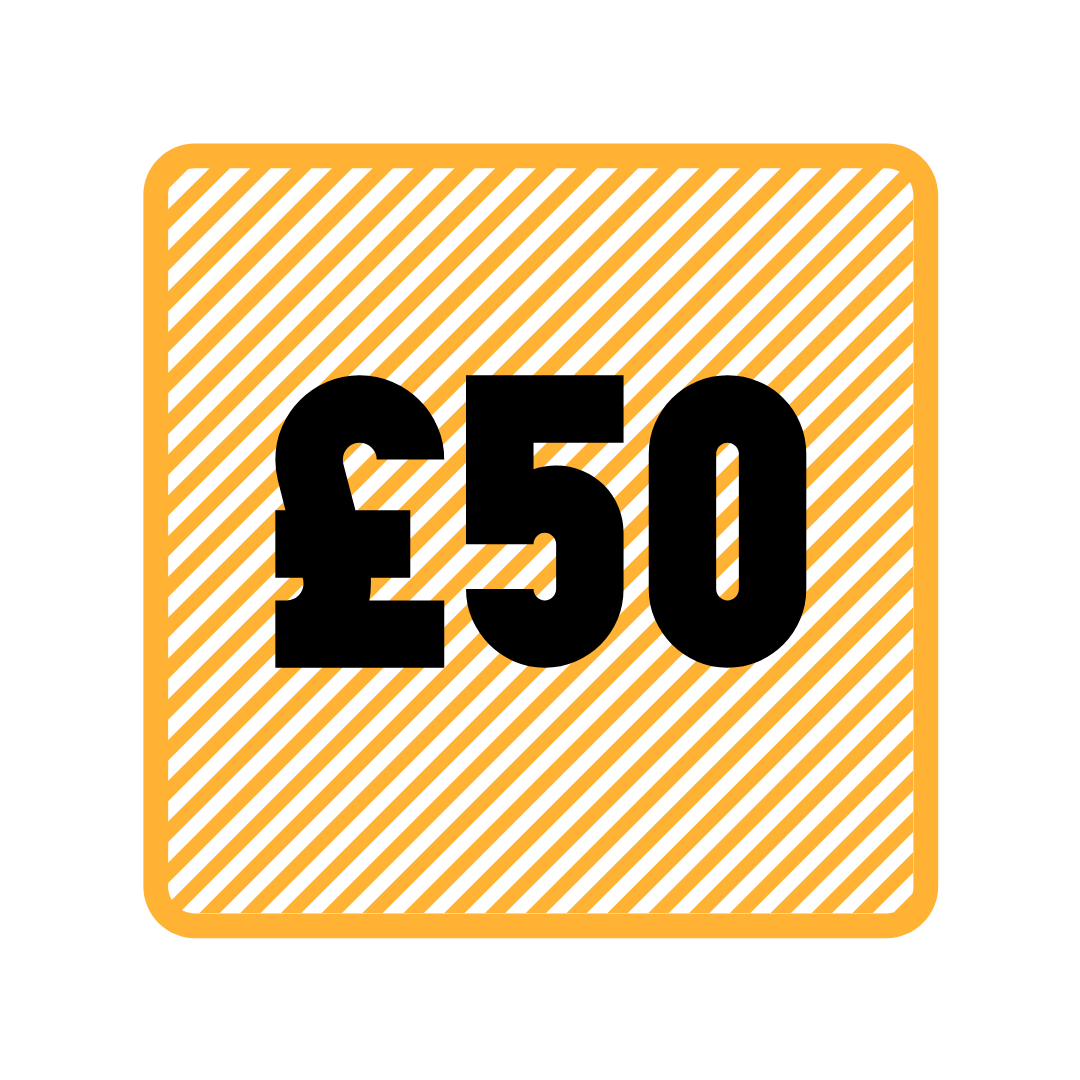 could support our campaigning work fighting for a fairer and more compassionate asylum system. 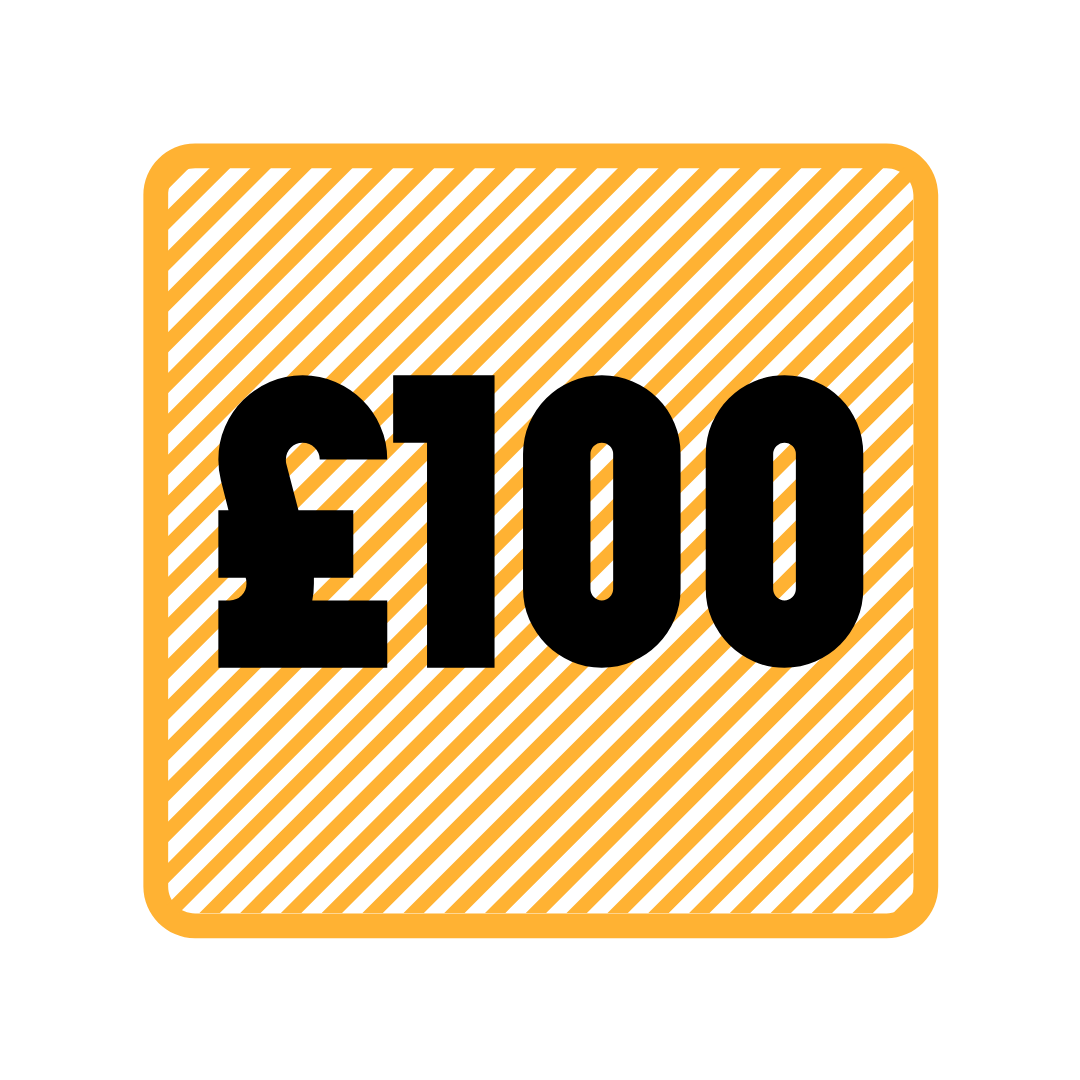 could fund sessions with an Asylum Crisis case worker, offering vital support as people navigate the realities of the asylum system.