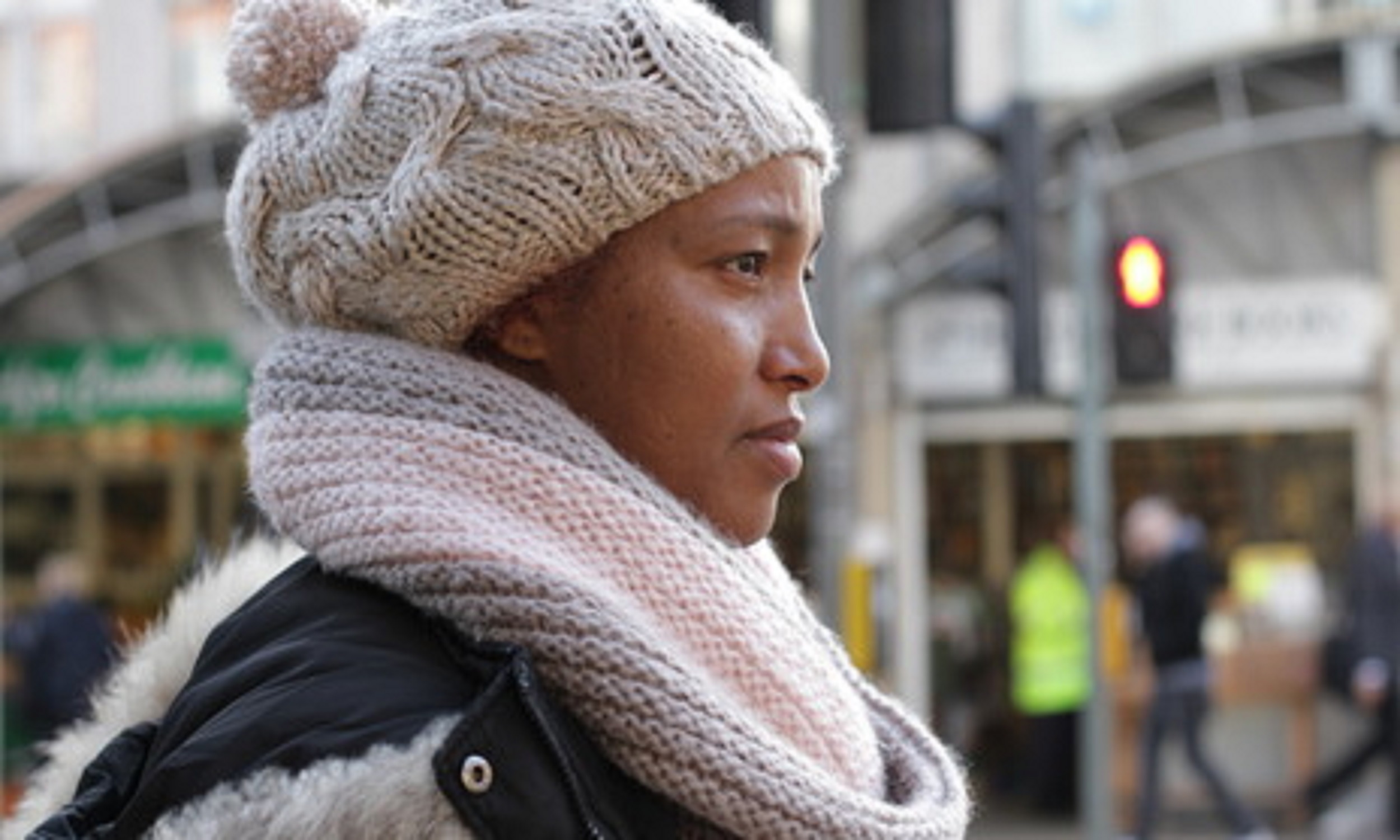 Seble, now 28 years old, left Eritrea when she was 17. “I left because of religious persecution. They don’t allow you to be a Christian there,” she says.

Since 2002, the Eritrean government has jailed and physically abused citizens for practicing religions other than the four government-controlled or recognized religions; Sunni Islam, Ethiopian Orthodox, Catholicism, and Lutheranism.[1] Seble was also frightened of being conscripted into the military – something that happens to children as young as fifteen in her country.

Fearing imprisonment or worse, Seble fled her home. She says her Christian upbringing gave her the strength to leave in search of safety. “Christianity is important to me,” she says. “They [the Eritrean authorities] say it makes young people lazy, that you don’t support their country because you don’t want to fight a war. [In Eritrea] children – boys and girls – must sign up to fight.”

Seble travelled first to Sudan, and started working as a housemaid for Saudi Arabian families. She was too afraid to leave the house by herself, as she knew the Eritrean authorities often search for military dissidents in neighbouring countries. Hoping to find sanctuary, she paid a trafficker to smuggle her to Greece.

“We took a little boat and came to Greece – twenty-three of us in a plastic dinghy,” Seble recalls. It was a perilous journey – and, when she reached Greece, she was immediately told to leave by the authorities. Going back to the traffickers, she was eventually brought to England, hidden under Christmas trees in a lorry.

Seble claimed asylum immediately and was put into a hostel in Liverpool. “The people living around me were of different religions and from different countries. I stayed in my room and prayed to the Lord,” she says.

Having lost contact with her family in Eritrea, Seble struggled to provide evidence of her nationality to the Home Office. Her claim was refused, and she became homeless, sleeping in train stations and in the offices of a small local charity. “I didn’t get any sleep at the station – I just sat there on a chair. It was bright all night, and there were many people around,” she says.

When she came in to Refugee Action, sleeping rough has taken its toll. Seble was trembling and very unwell, so support worker Donna helped her to access medical care and food. She also explained Seble’s rights and options as an asylum seeker – information she never had during her first asylum claim.

With Donna’s help, Seble is hoping to gather new evidence to make a fresh claim for asylum. But the problem is getting that evidence out of one of the world’s most repressive and closed countries[2]. “Everyone knows Eritrea has problems,” she says. “But to get evidence on my individual case – it’s impossible”.