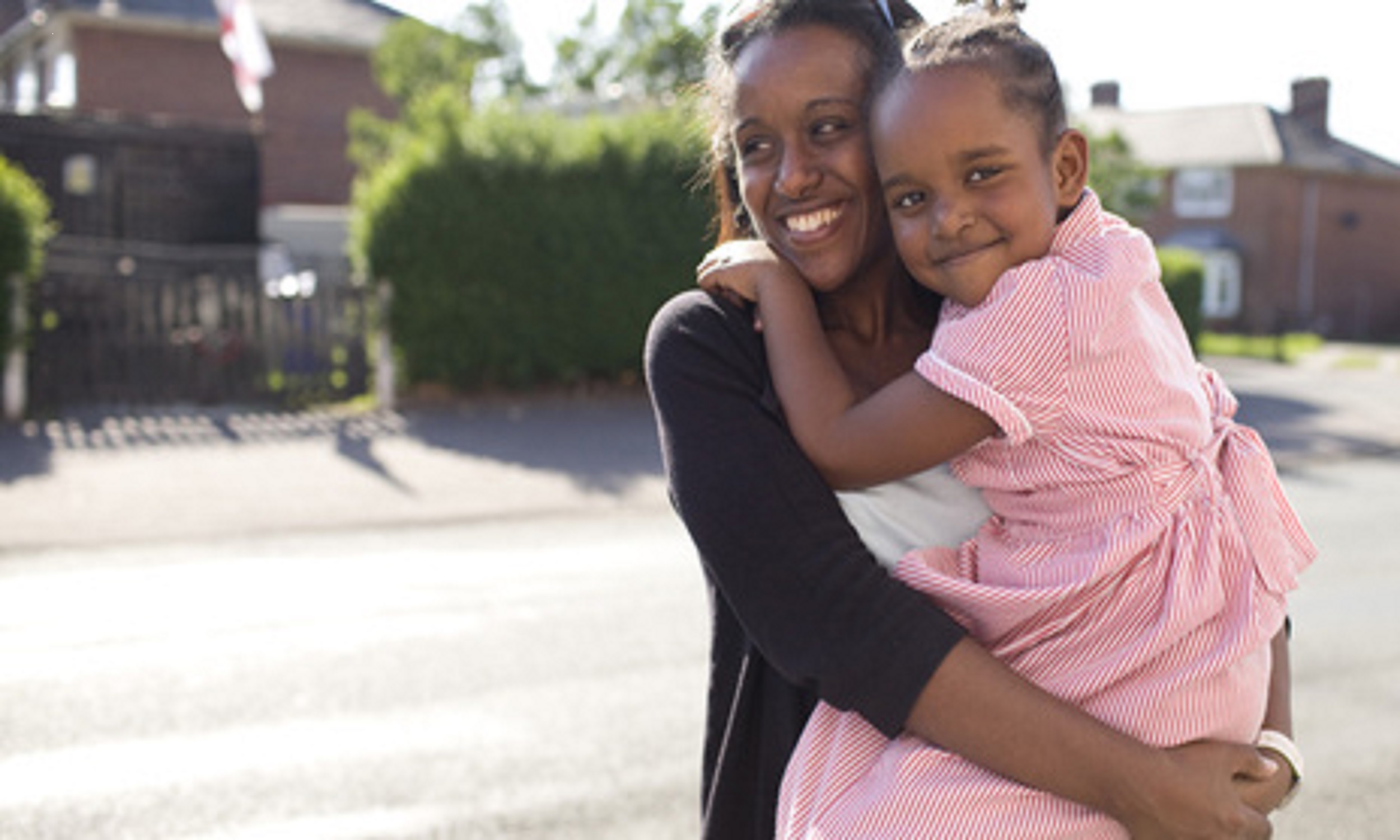 My name is Sisay. I am an Eritrean refugee from Ethiopia.

I am Eritrean but I was born and grew up in Ethiopia. I was forced to flee by the ongoing border dispute between these two countries. My father had been arrested by the Ethiopian police. He later died in their custody.

Our family home and our belongings were confiscated. We didn’t have a choice – we had to leave. Six of my siblings went to a different part of the country with our grandmother. My father’s business partner arranged for my mother, me and my sibling to leave the country.

We boarded a plane and arrived in London. None of us could speak any English. After my mother claimed asylum, we were put on a bus and sent to Manchester.

The house we were put in was in a horrible state. It had no electricity or heating. There was water seeping through the ceiling and it was damp everywhere. We spent all our money calling the landlord. Refugee Action tried to help us, but the landlord never came.

When I still couldn’t speak English, I had to go to the doctors with my mum. They had a French interpreter instead of a Tigrinya speaker. I could speak French so had to interpret for my mum. I was so worried for her. Even today I don’t like the idea of children interpreting for their parents. It’s not dignified, and the parent might not want the child to know about their health problems.

I realised how important it was that I learn English. I spent four years studying English up to advanced level. And I volunteered too, for the Red Cross. When I got refugee status, I was given a job there – managing a project helping destitute asylum seekers.

Life has been difficult for me, but my experiences have made me stronger. Being young and a woman, it isn’t easy to find your place in a new community. But I’ve learned to be proud to be Eritrean. Until you are aware of it, you don’t realize how important it is to belong to something.

My experiences, as well as the help I received from Refugee Action and other organisations, have driven me to help other refugees. I regularly interpret for Refugee Action now. I am so proud that I can do a job helping other people who are in the same situation I was in not so long ago.