A snapshot of global refugee trends in 2013 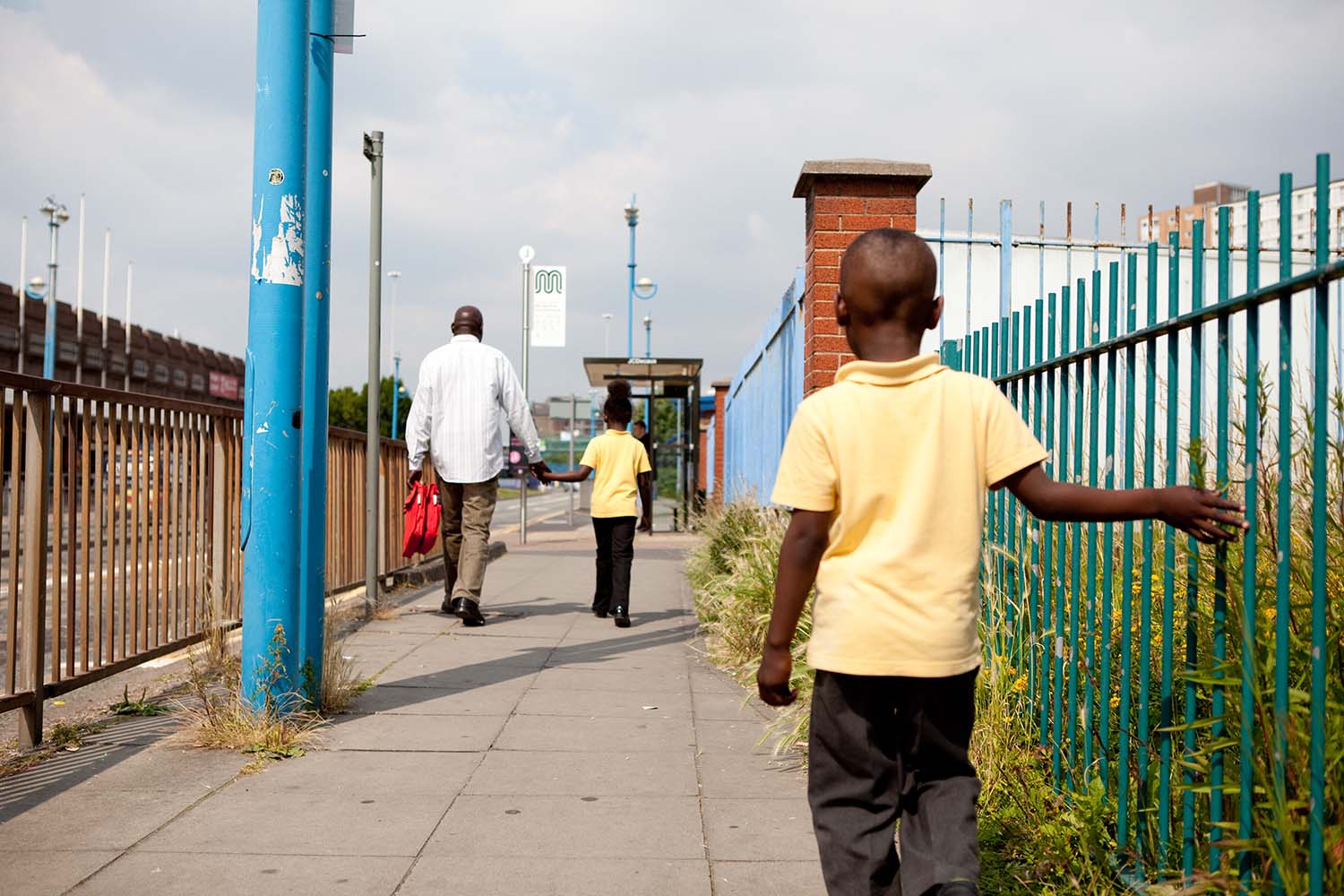 On World Refugee Day (20th June 2014) the  United Nations High Commission for Refugees (UNHCR) released their Global Trends report – detailing a troubling rise in the number of people forced to flee. Here’s an overview of its hard-hitting findings.

Every four seconds, someone is forced to flee.

That’s one of the most shocking findings of this year’s Global Trends report, published by the United Nations High Commission for Refugees (UNHCR) on World Refugee Day.

So, if you spend roughly one hour reading the 52-page report, by the UNHCR’s estimate 900 people would have been forcibly displaced in the 60 minutes (or 3,600 seconds) it took you to finish it.

Other statistics from the report equally sobering.  Here are just a few of them:

Read the full Global Trends report on the UNHCR website, and let us know which statistics surprised you the most in the comments.