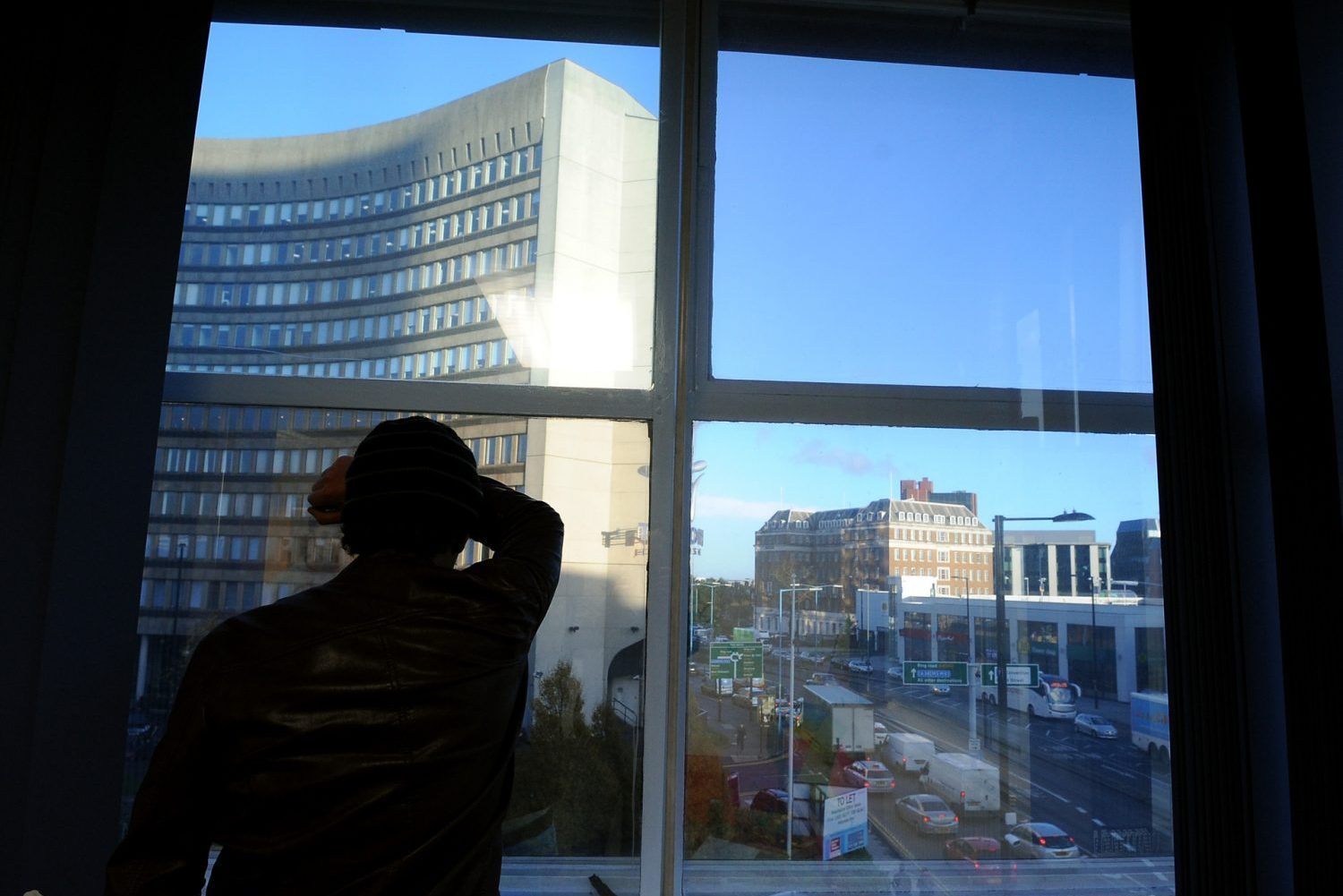 The Social Integration All Party Parliamentary Group, chaired by the Labour MP Chuka Umunna, has today published an interim report on its inquiry.

It comes just a month after a Government-commissioned review of integration by Dame Louise Casey found speaking English is key to enabling people to contribute and rebuild their lives successfully.

“This is the second influential report in as many months to stress that accessing English language classes is an essential aspect of effective integration.

“But funding for English classes has been cut by more than half since 2009.

“Refugees are determined to learn English to enable them to contribute to their new communities through work, volunteering and socialising with their neighbours. They feel deeply frustrated by the lack of classes available.

“The Government must take action on increasing funding for English classes and creating a much-needed national integration strategy.”