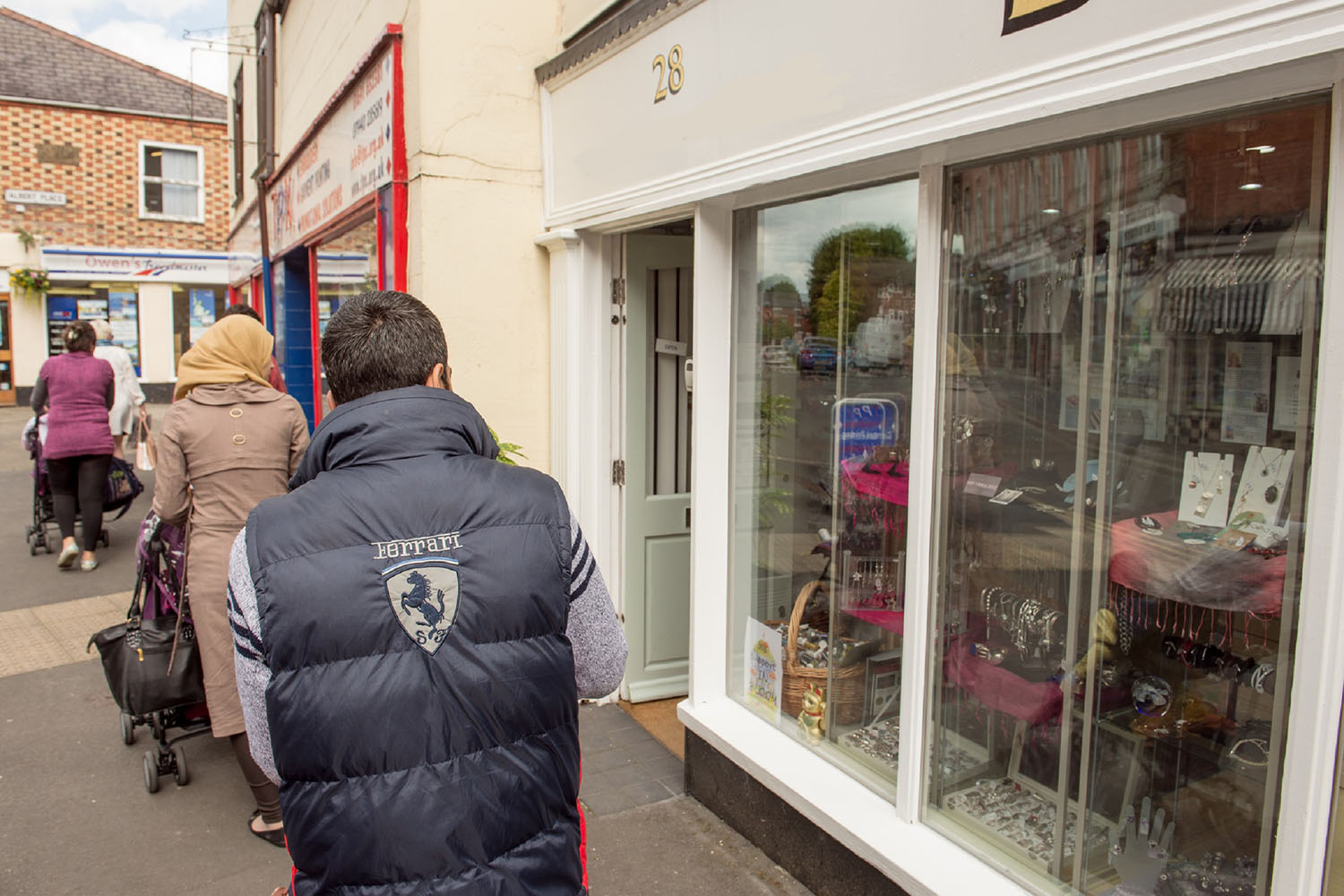 Refugee Action responds to the latest migration figures released by the Office for National Statistics, covering the period October to December 2017.

The figures show that more than 10,000 refugees who fled the crisis in Syria have now been welcomed through the Government’s Vulnerable Persons Resettlement Scheme (VPRS).

Refugee Action’s analysis reveals:
• In 2017, 4,832 refugees affected by the conflict in Syria were welcomed to more than 100 local authority areas.
• This brings the total number of refugees resettled through the Government’s VPRS to 10,538 – more than halfway to the pledge to resettle 20,000 refugees by 2020.
• Britain’s long-term resettlement programme, Gateway, welcomed 813 refugees last year. The majority of those resettled under this scheme came from the Democratic Republic of the Congo and Somalia.
• In 2017, a total of 6,212 people were resettled in the UK under all of the government’s different schemes.

Stephen Hale, chief executive of Refugee Action, the largest provider of resettlement support for refugees arriving through the scheme, says:

“We’re delighted the Government is halfway towards meeting its pledge to welcome 20,000 Syrian refugees by 2020.

“We welcome the Home Secretary’s assertion that we will need to do more. We’re in the middle of the worst refugee crisis on record, 1.2 million refugees are in need of resettlement worldwide. It’s unacceptable that Britain’s other, long-term resettlement programme, for refugees of all nationalities, has remained static at around 800 for almost a decade.

“Expanding resettlement to welcome at least 10,000 refugees each year, regardless of which emergency they’ve fled, and giving them equal rights and support, would far better reflect the contribution we should be making and build on the success of the Syrian scheme post 2020.”

Nour Al Baarini, 25, arrived in Birmingham with his family in January 2016 after spending four years at a refugee camp in Jordan. He is now studying computer science at Birmingham City University and plans to launch his own software company.

“We lost everything in my country, our home and some of my friends,” Nour says. “I could not imagine I would come to England to complete my studies, to find everything so different here. I still imagine it’s a dream for me.”

Refugee Action has more than 30 years’ experience of providing resettlement services. The charity’s empowerment model is about supporting people to become independent and able to take on the challenges of adjusting to a new life in Britain.

Families are met at the airport and taken to their new homes, where they receive a welcome package of essentials like nappies, tea, rice, bread and milk, and are given vital information about settling into their new communities.

The charity’s caseworkers provide practical and emotional support to help the families start learning English, register with their local GP and enrol their children in schools.

For more information and interviews contact the Refugee Action press office on 07771748159 or email media@refugee-action.org.uk.