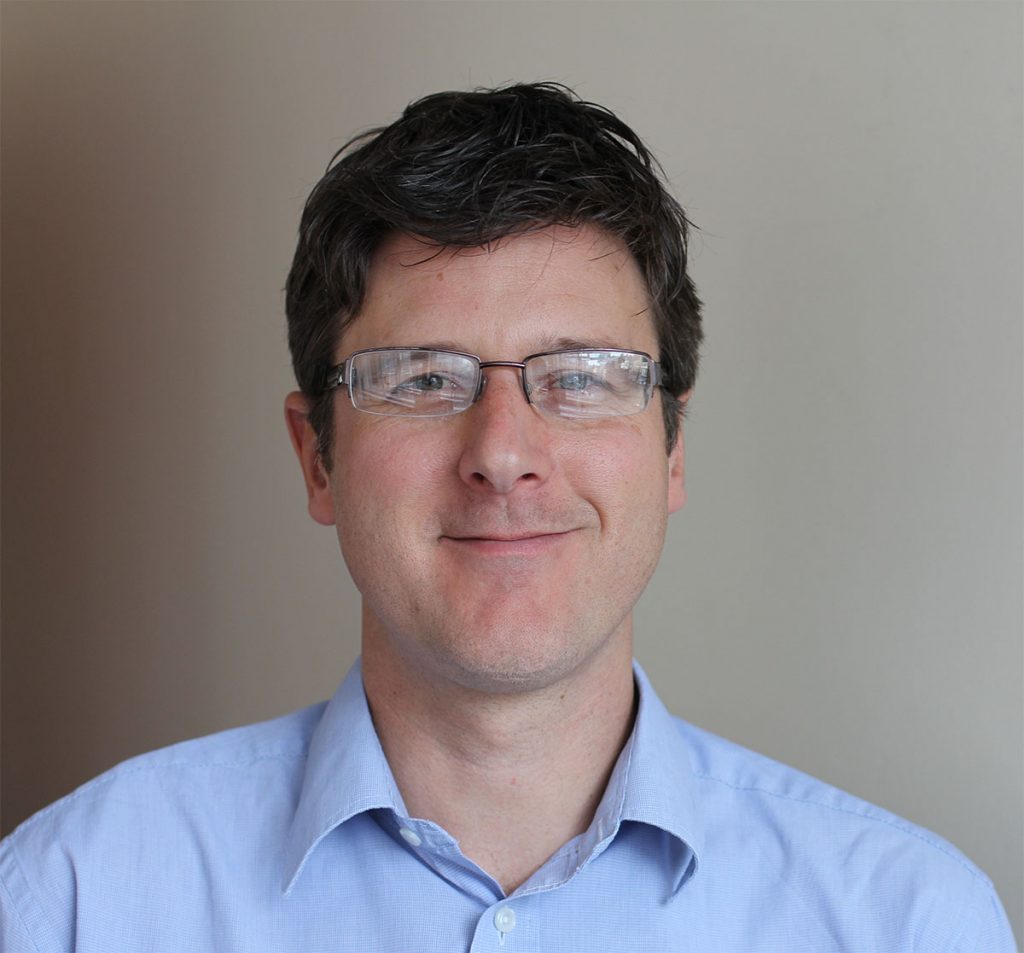 Stephen is Chief Executive of Refugee Action, a national charity that aims to enable all asylum seekers and refugees to access justice and rebuild their lives successfully in the UK.

Prior to this Stephen worked at Oxfam International as Deputy Advocacy and Campaigns Director from 2010-15, with responsibility for Oxfam’s global campaigns and advocacy.

Stephen was Director of the UK charity Green Alliance from 2006-10, and was awarded an OBE for services to the environment in 2011. Prior to this he was a special advisor to UK government ministers from 2002-06, focusing on climate change.

Stephen was a trustee of the international development charity Christian Aid from 2007-10, Friends of the Earth from 2014-18, and the Samworth Foundation from 2016-19.

“I am extremely proud to lead the talented and committed Refugee Action team. For more than 30 years, Refugee Action staff and volunteers have helped refugees who’ve fled war and persecution to secure the protection and support they need to rebuild their lives in the UK.

“These are challenging times for refugees in Britain. Every person seeking asylum here deserves fair treatment, protection and support. Refugee Action works with many others to end the injustice and poverty that faces so many refugees in the UK today.”

Stephen is a regular author of blogs for The Huffington Post and uses Twitter with the handle @SHaleGeneva.