How the UK can step up to protect Mediterranean refugees 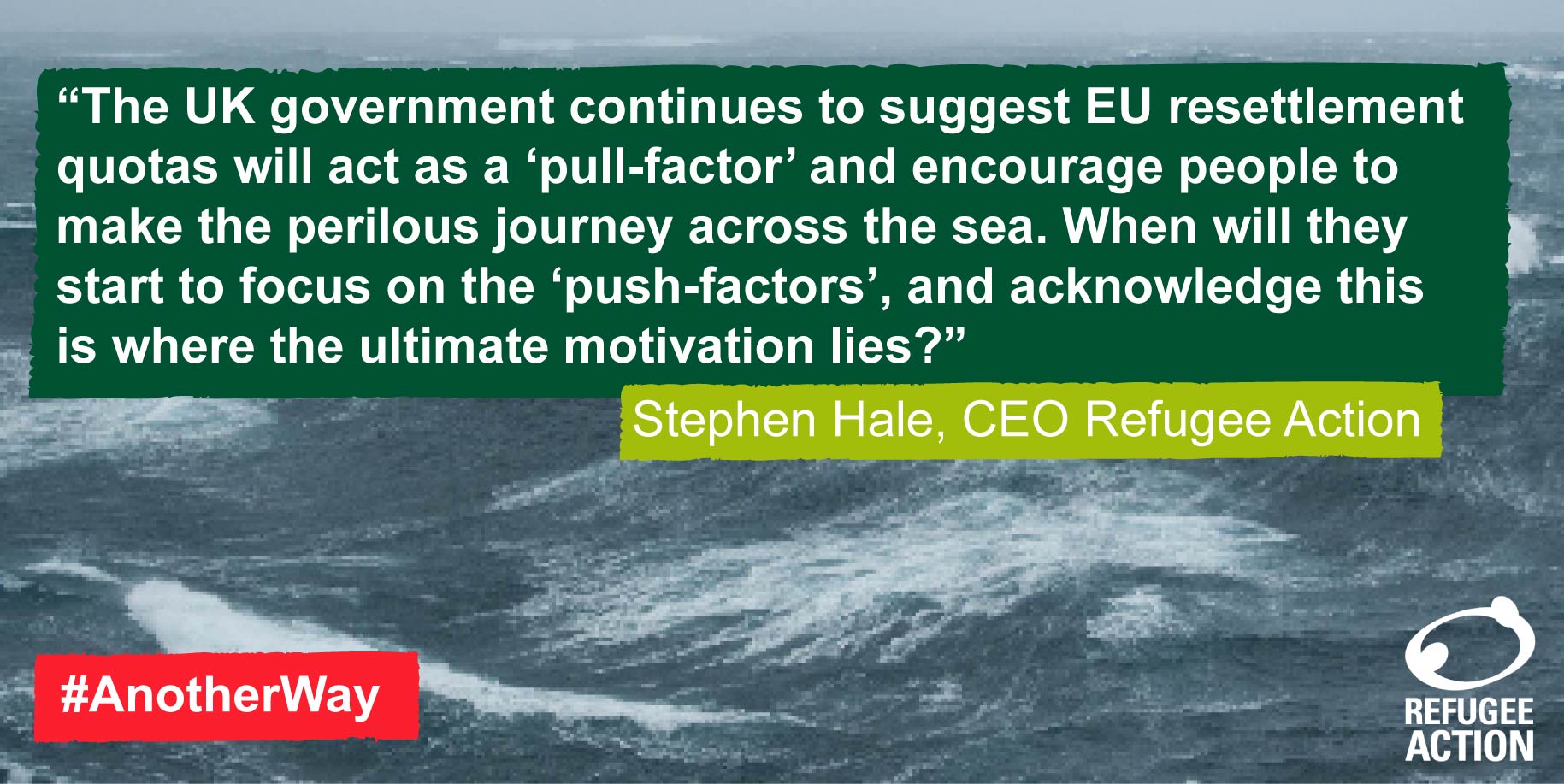 Britain’s opted out of EU plans to accept refugees from the Mediterranean crisis. But with the Prime Minister still claiming we’ll play a role, how can we make that happen?

Late last night, EU leaders thrashed out a deal to protect some of the desperate people who’ve recently fled across the Mediterranean.

Finally, they reached a solution. 40,000 asylum seekers would be redistributed from Greece and Italy to help them manage the influx of new arrivals. In addition, 20,000 refugees from countries facing war and human rights abuses, like Syria and Eritrea, would be resettled.

This was a great first step towards tackling Europe’s refugee crisis. But to Britain, it means very little. The UK is one of very few countries that can opt out of Europe’s relocation plan, and has chosen to do so.

That means we won’t be helping Greece and Italy to manage their arrivals, nor accepting any additional refugees through the EU resettlement quota. We also recently withdrew HMS Bulwark, our greatest contribution to Mediterranean search and rescue, replacing it with a much smaller ship with a military rather than rescue focus.

Despite this, Prime Minister David Cameron is still claiming the UK will play a “comprehensive” role in tackling the crisis. To an extent, he’s right – we’re involved in search and rescue (although less so without HMS Bulwark), we’re working with the rest of Europe to tackling smuggling, and we provide aid to refugees fleeing countries like Syria. But our approach will never be comprehensive until it provides real answers for those actually forced to flee. Right now, it doesn’t.

How could Cameron step up and protect these refugees? By announcing a resettlement quota for the UK that recognises the scale of the Syrian refugee crisis. That means accepting thousands, not hundreds, of vulnerable refugees – especially families and children. If Germany can take in 30,000 refugees, the UK can do better than 187.

There is a solution to this crisis, and we think Britain can find it. With the Prime Minister having promised to “modestly expand” the UK’s resettlement scheme for Syrians, it’s time to keep up the pressure and make sure the UK really makes a difference.