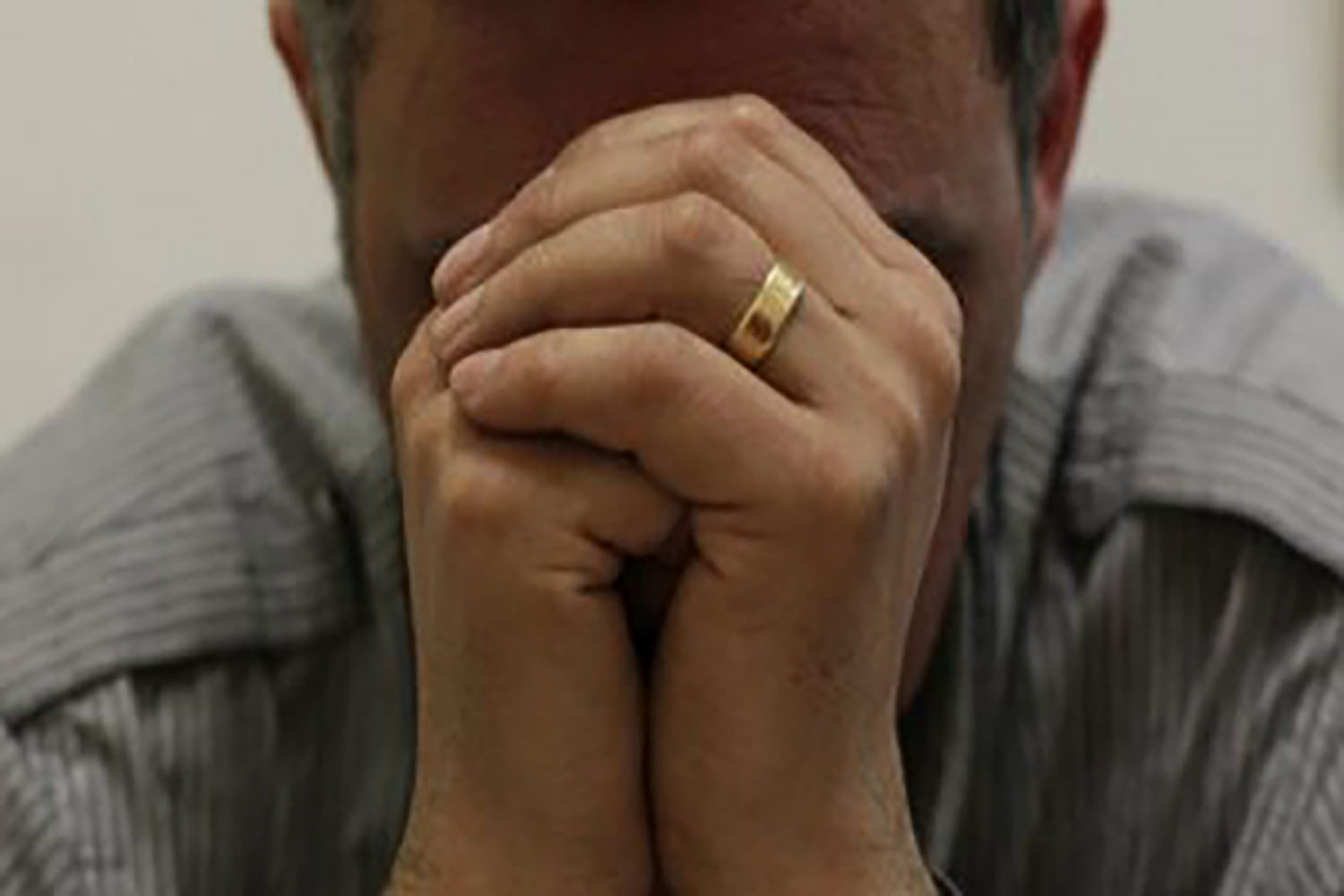 Refugee and migration charities across the UK today issued a joint statement condemning the terrorist attack in Berlin and calling for solidarity in the face of attempts to sow division in local communities.

The charities represent refugee and migrant communities in the UK as well as organisations that provide frontline services to those seeking sanctuary in Britain.

“People across Europe are in shock at the terrible attack in Berlin on Monday. We condemn this evil act in the strongest possible terms.

“Terrorists want to sow hatred and anger, but we must remember that we are stronger united than divided. We should not play into their hands by using an attack like this to stigmatise minority groups – particularly those who have come to our country seeking safety from violence and terrorism themselves.

“Across Britain and Europe, refugees, migrants and their fellow citizens will come together to mourn these awful events and share in hope that the perpetrators will be brought to justice.”

The statement is co-signed by: