World Food Night – how your dinners make a difference 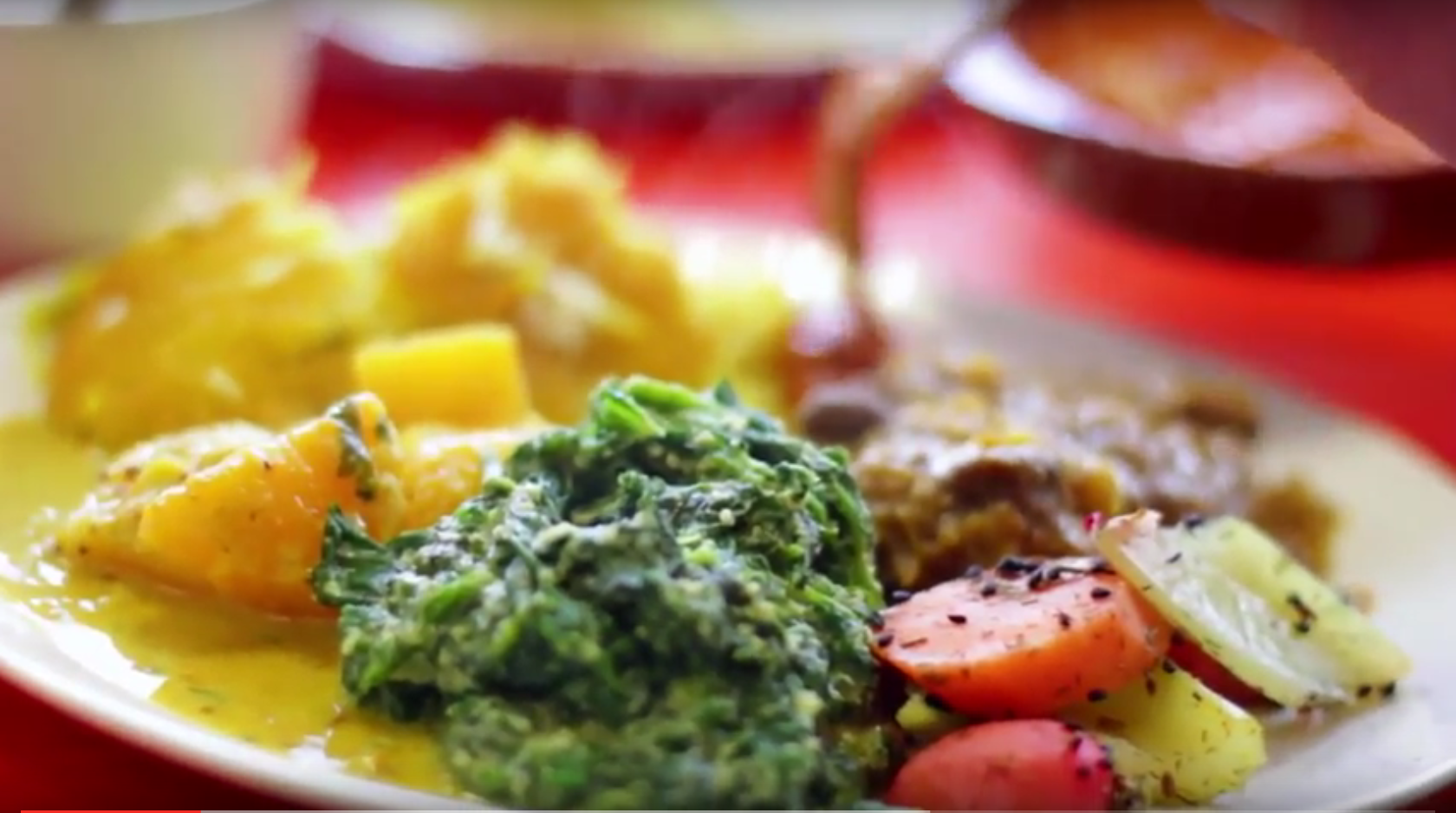 World Food Night is nearly here!  On Saturday 1st March, 2014, and throughout the rest of the month, more than 300 of you will be cooking up international dishes for your friends and family, and collecting donations for refugees who’ve come here seeking safety.

We’re excited that so many people are taking part this year.  Every pound someone donates for a dish on World Food Night really does help people who’ve been forced to flee. Like, Haider, who’s featured in the video below, was supported by Refugee Action and our volunteers when his family were resettled to the UK from Iraq.

Any of these would have a massive impact on the lives of refugees and asylum seekers.  And your World Food Night could help us make it happen!

To get inspired for your event, watch our  recipe suggestions from Haider, Nadia and Maryann who are all refugees living in the UK.