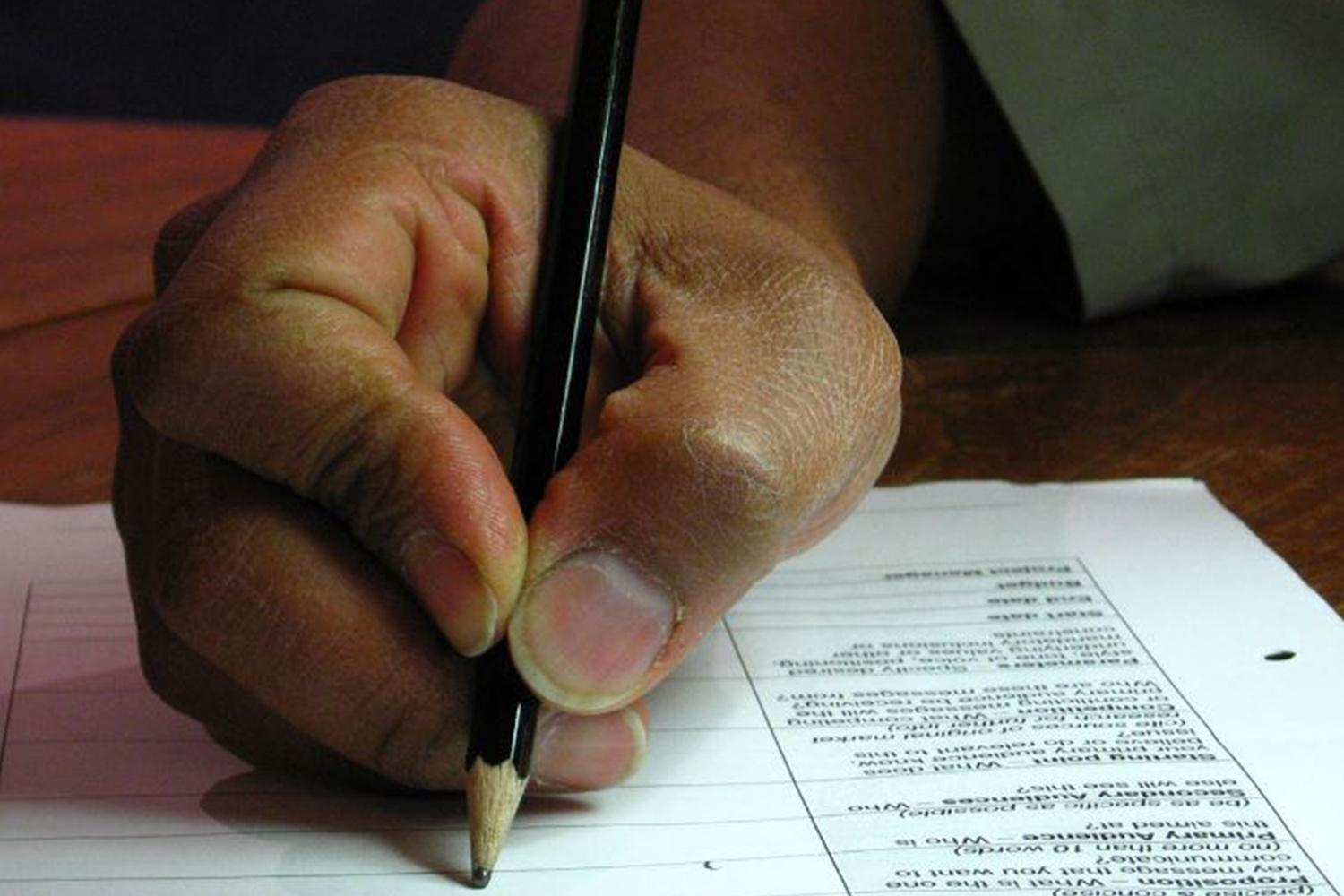 Figures released on Thursday morning reveal the proportion of people waiting more than six months for an initial decision on their asylum claim has risen 11 per cent in 2019 to 57 per cent.

There are now more than 29,000 applicants and dependants waiting for an initial decision on their claim.

People seeking asylum in the UK do not have the right to work until they have been waiting more than 12 months, and only then if they are qualified for a ridiculously selective shortlist of jobs.

Instead, they must exist on a paltry Government allowance of £5.39 a day, forcing them into poverty and homelessness.

Refugee Action said the Government has a moral duty to lift the ban on asylum seekers working.

One person seeking asylum, Kemi, who fears a return to her home country would mean her daughter is forced to undergo female genital mutilation, has been waiting for four years for a decision on her asylum claim.

It has left her in poverty and at times homeless, often having to pick up discarded clothes from the street in the hope they fit her or her daughter.

She said having a job would give her back her dignity and self-confidence.

“It would allow me to survive on my own, to pay my rent and my taxes and to take care of myself and my daughter,” she said. “Not working makes me feel like I am useless and worthless. I can braid hair; I can sew cloth and make shoes and bags, but I am not allowed to.”

She added: “I have to fast; I usually only eat once a day because everything is so expensive and can only get canned food at the food bank, which isn’t always healthy. It’s not what we want to eat, it’s what we have to eat.”

Her life in limbo has left her depressed.

“Every morning I open my door and check if there’s a letter in the post. Every morning I feel heartbroken. The process needs to be quicker. We are slowly dying in silence,” she said.

“Behind these figures lie the stories of thousands of people who are struggling.

“Snowballing wait times combined with a ban on working has created a perfect storm for poverty and homelessness for people seeking asylum.

“The Government has a moral and legal obligation to prevent people seeking asylum from falling into destitution. They simply must lift the ban on people working.”

Earlier this month SNP MP for Glasgow North West Carol Monaghan introduced a Private Member’s Bill into the House of Commons that would grant people seeking asylum the right to work after they had been waiting more than six months for a decision on their application.

The move would have the backing of the UK population, seven in 10 of who agree that people seeking asylum should be given the right to work, according to research from the Lift the Ban coalition. More than nine in 10 people seeing asylum say they want to work.

Further research from the campaign found that Government coffers would be boosted £42 million a year in increased tax and reduced benefits if people seeking asylum were given the right to work.