Over the last 40 years Refugee Action has provided support and advice to thousands of people seeking safety in the UK.

Thanks to you, our supporters, we have been able to help people rebuild and redefine their lives. You have campaigned with us for a fairer asylum system and continued to fight for the rights and protection of people seeking safety.

Jack is one of the many people your support has reached.

“In 2018 I was forced to flee my lovely country in East Africa because of political persecution. I spent two and a half years in the asylum system before being granted refugee status.

I count myself one of the lucky few whose case did not drag on for five years or more. But the life of an asylum seeker for any period of time is a never-ending daily battle.

I had to find a balance between the emotional trauma of what I gave up, what I experienced to get to the UK, and the asylum system itself.

I was then introduced to Refugee Action. I joined their Experts by Experience Network. From then, the way I felt about myself began to change. I was supported.

It helped me understand my asylum case and allowed me to know where and from who to seek help.

Being part of this and the networking opportunities it provided kept me busy and boosted my sense of worth and value.”

Refugee Action’s Experts by Experience Network consists of various groups of people who have lived through the asylum system. They provide invaluable insight that help shape our campaigning and frontline services. Learn more about what this involvement means to our members.

“When I was a new asylum seeker, Refugee Action helped me, they gave me information and supported me so much. Because of how much they helped me I thought if I become part of it I will be able to return that to other asylum seekers that were struggling.”- Mary

“Before I got involved, I thought I was a loner. When I got involved with Refugee Action I met a lot of people that I can call my family. These people are part of me forever I couldn’t do this without them.” – Kemi

“The most valuable thing I have gained is knowledge and the sense of comfort in knowing how other people are coping. It makes you feel better when you are able to share your opinion and listen to others.” – Aissata 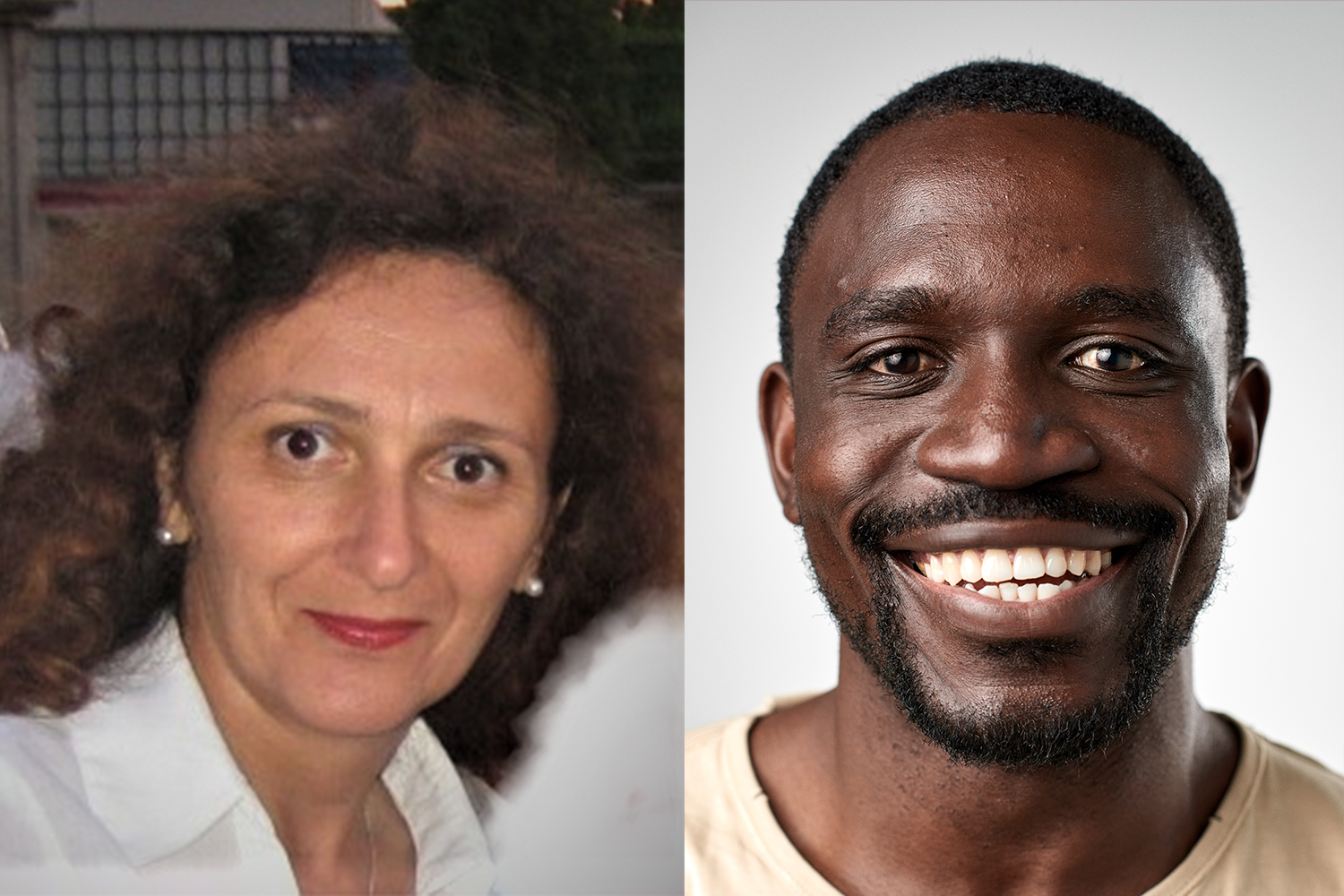 What do you think it’s like to work at Refugee Action? As Guest Editor Jack had the opportunity to speak to Berna, who first joined the charity in 2000, and her experiences and favourite memories. 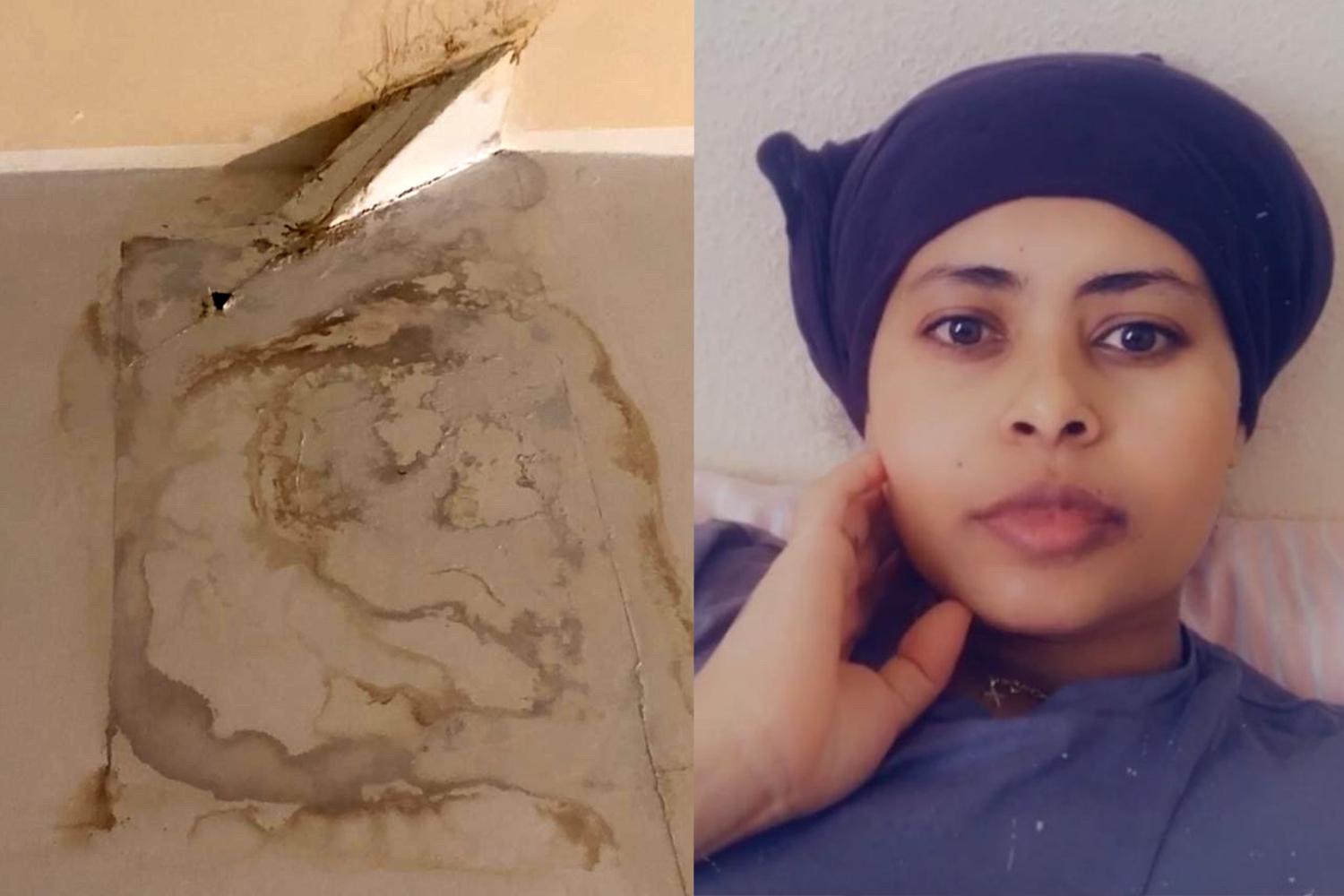 When Magi fled Eritrea she hoped for a fresh start in the UK for her and her unborn baby. But she was left hospitalised because of poor and unsafe living conditions. She just wants a safe place to call home for her and her daughter.

Adjusting to life in the UK

Imagine moving to a new country, what would you miss from home? What would you find strange? Some of the amazing refugees and people seeking asylum we work with share their stories of what it was like adjusting to life in the UK.

“I was a hug-man, I still am a hug-man, I always will be one. I got a lot of judgments in my hometown. I am from a small country, just the size of Wales, where men giving hugs, particularly to other men is judged. But I never stopped giving hugs. When I arrived in this country, I lived in London. I was astonished when I saw how freely people live. I could hug my friends without anyone passing judgement on me or my people.”

“Before I came to the UK, I used to watch a lot of BBC and it portrayed a lot of countryside. I used to watch Downtown Abbey and shows like this but when I first came here it was winter. I was left asking where’s the sun? It was always raining and where are the nice horses, where’s the greenery?”

“I was on the bus and someone came past me and says to me ‘Hi darling’. I was so shocked. I was thinking why are you calling me darling? I don’t think I know you. I didn’t know it was just what people say ‘darling’ or ‘lovely’. It is something I was not used to. Where I’m from you would maybe only use lovely for your partner or children.” 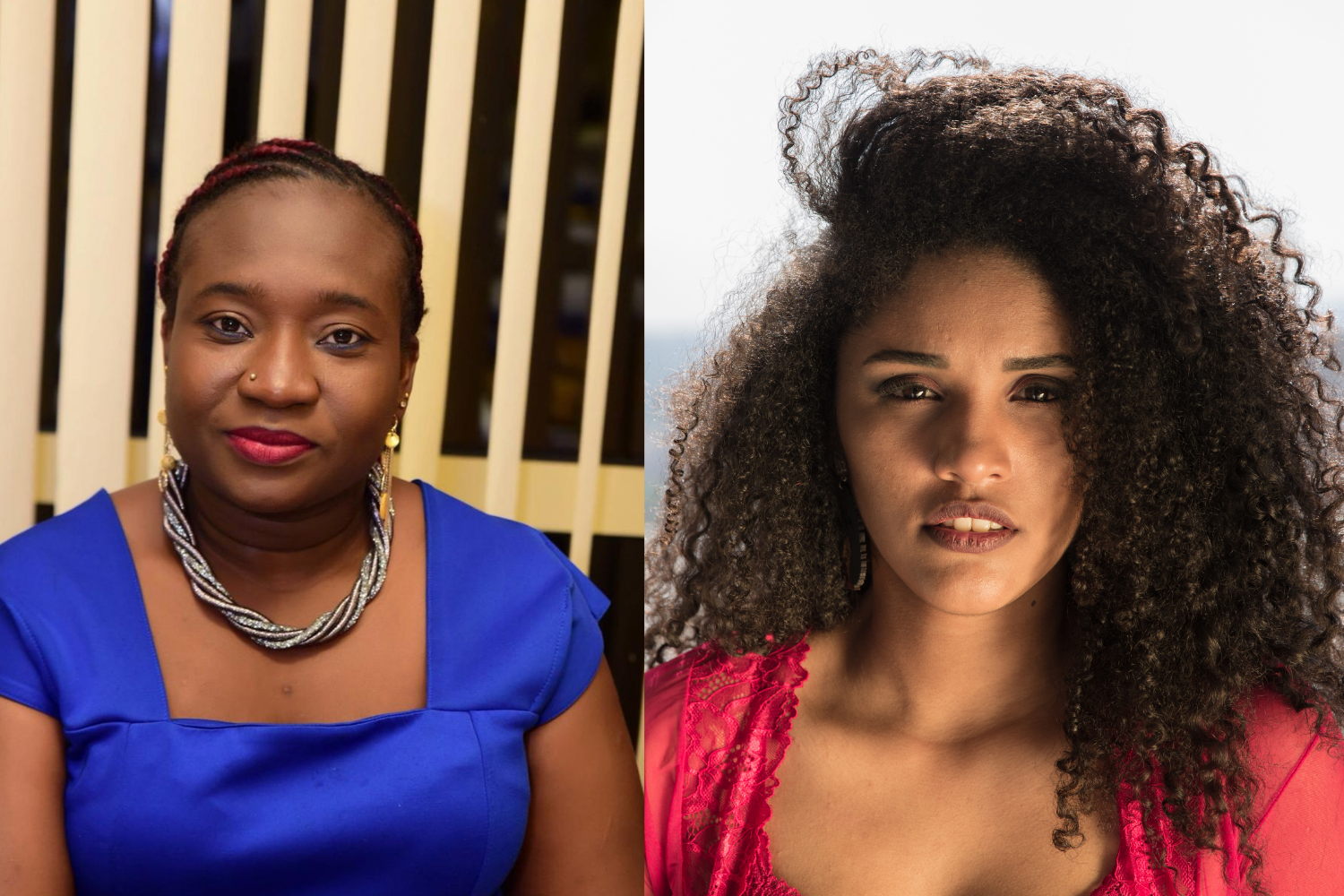