Anuska and her expert team support Syrian refugees as they build new lives in the UK. 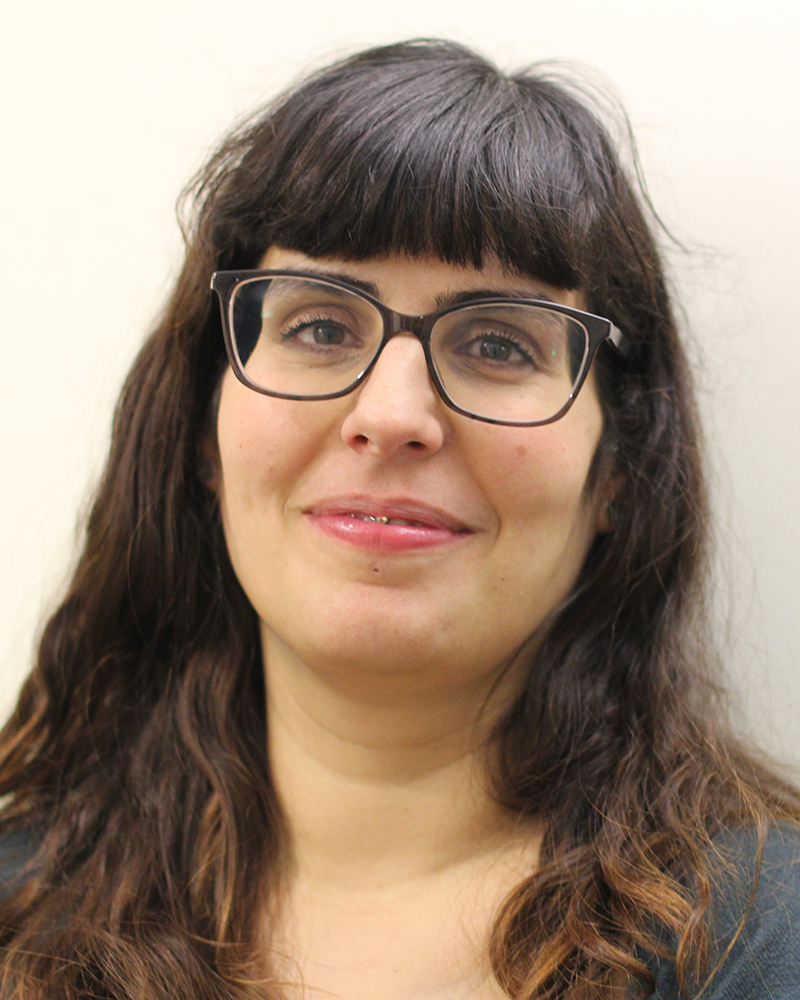 What are the biggest challenges facing Syrian refugees?

“There are two major challenges that we see time and time again. Firstly, many people we work with have family members back in Syria. That causes a huge amount of stress and anxiety as they worry about their safety. Secondly, language. There’s a huge shortage of English language lessons, with some people waiting months.

What has been your proudest moment?

“I worked with a young Syrian woman who fled domestic violence. At first, she was very shy. Determined to make a new start for herself, she learnt English and signed up for an IT course at her local college. Now she is studying an Access to Higher Education course and hoping to apply to university.”

The brave refugees we support have escaped war, abuse and persecution, arriving in the UK in desperate need of safety and protection. But instead they come up against a hostile and uncaring asylum system that treats them with little humanity. Here’s just two of their heart-breaking stories. To protect the identities of the people we support, names and images may have been changed. 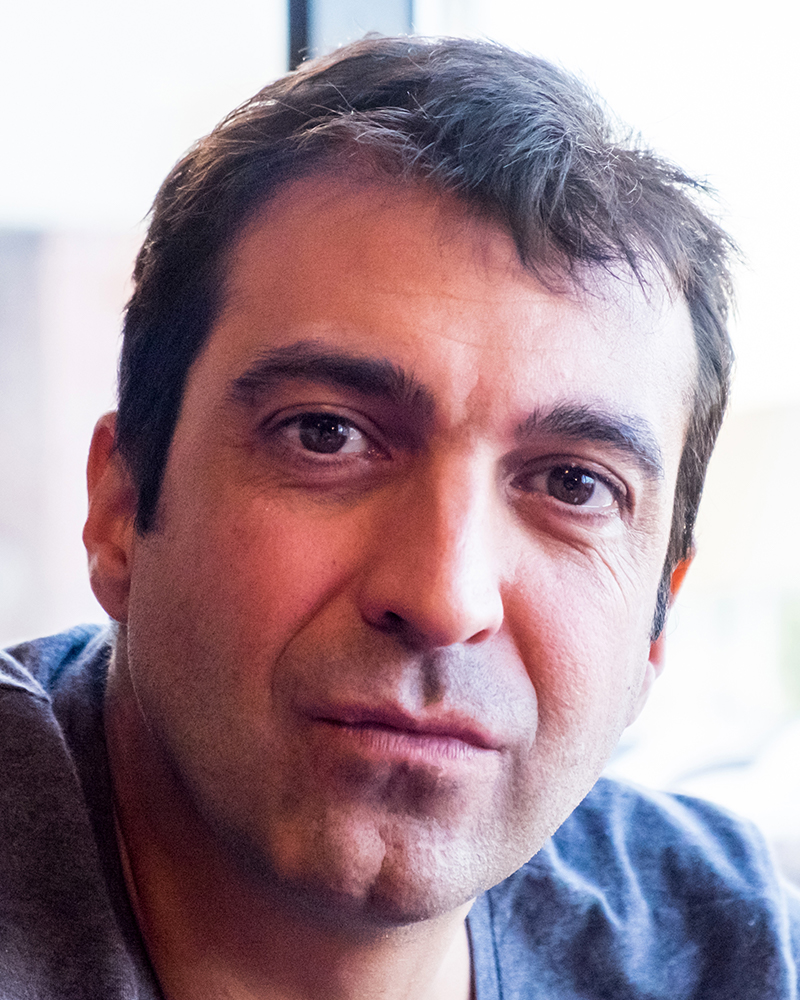 Ahmad experienced all kinds of unimaginable torture in Syria. “They pinned nails in my whole body. I would bleed for days. They broke my finger with a hammer. They tried to remove my fingernails.”

After going through such a horrific ordeal, you would have expected Ahmad to be treated with some compassion in the UK. But that wasn’t the case. He was left to struggle for five long months without even the meagre financial support of £5.39-a-day that he was entitled to. He endured a Home Office interview that felt more like an interrogation and has been waiting nearly two years for a decision on his asylum claim.

Ade from Nigeria, who fled an abusive forced marriage, was also refused the basic living allowance twice. She and her three young children only had enough money to buy noodles to eat.

“We suffered from a poor diet, we lived mostly off noodles during this time. I prioritised bus passes to get the children to school and could not afford to buy milk.”

On top of this, she was then refused emergency accommodation and was close to living on the streets when her landlord tried to evict her. 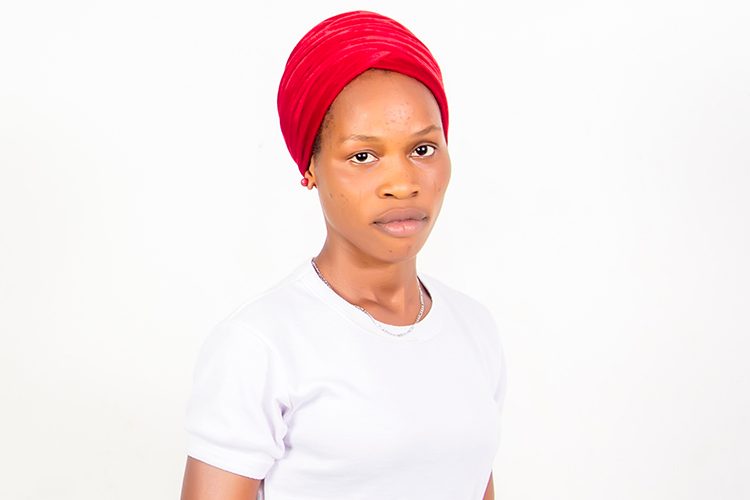 With your support, humanity can win

Thanks to our wonderful supporters, we can ensure that vulnerable people like Ahmad and Ade have someone to stand with them, listen to their courageous stories and provide essential practical support as they struggle to cope with a broken asylum system.